Selena Gomez Talks About Staying Off The Internet For 4.5 Years. Says, “It Has Changed My Life Completely” 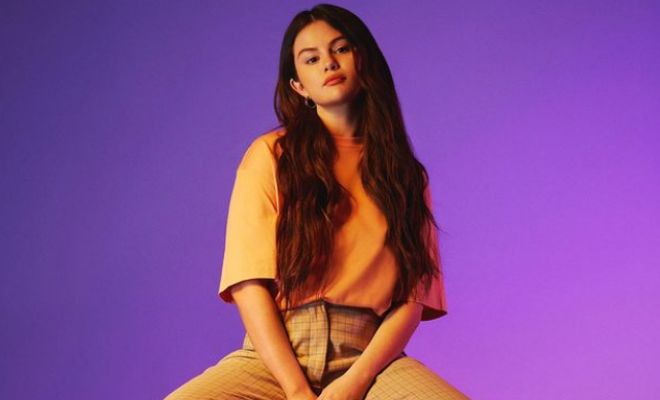 Every once in a while, I have a sudden urge to delete all my social media accounts and go MIA for an indefinite period of time. I don’t know how to explain it but I somehow find the idea of not existing on social media very peace-inducing. However, I haven’t really gotten around to doing it because of a little thing called FOMO. However, Selena Gomez has managed to have a pretty active social media presence while staying away from the internet for the past 4.5 years and says that it has completely changed her life. 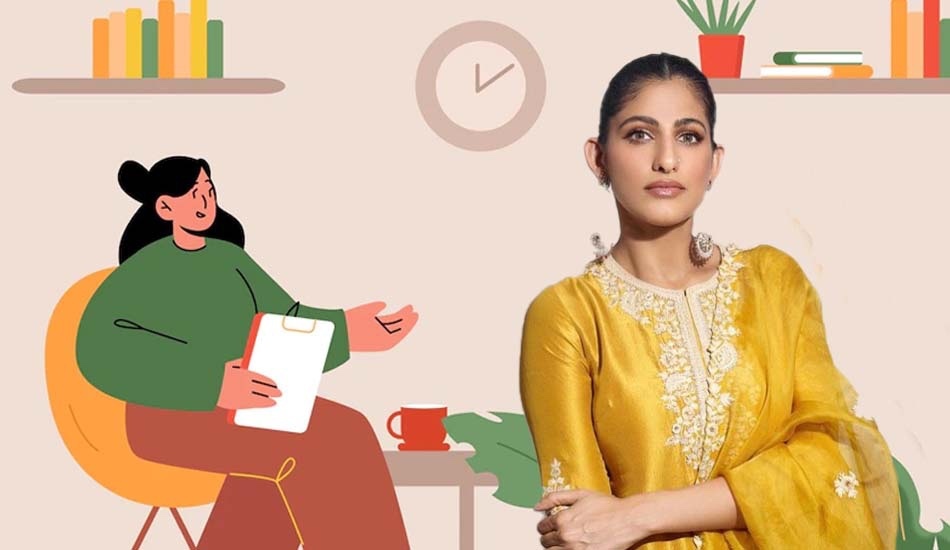 Kubbra Sait Praises Her Therapist, Reveals How She Taught Her To Love Her Feminine Side

Kubbra is so cool! 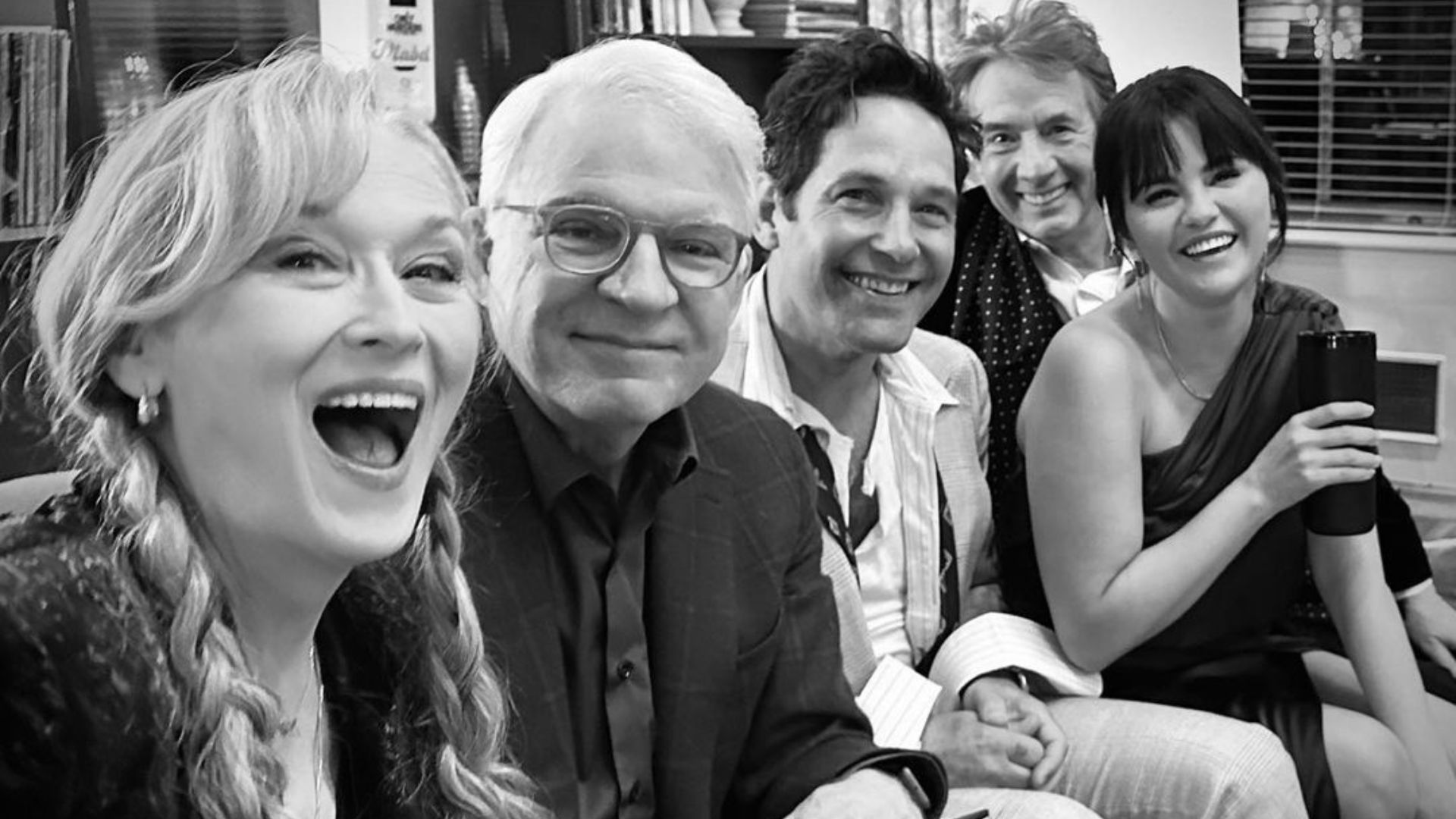 Season 3 is going to be legendary!

In an interview with Good Morning America, singer and actress, Selena Gomez has spoken about her experience straight away on the internet for the past 4 and a half years. She said that it has changed her life completely. Selena further added that she is happier, more present and more connected with people. She said it makes her “feel normal.”

Selena went on to talk about the power and impact of the internet. She acknowledged that the internet has done “the best things for the world.” She said that she gets the news that is actually important from the people in her life. While Selena has 310 million followers on Instagram and has a pretty active account, she says she replied in a team to handle those accounts and keep them alive.

Also Read: Heartbreaking Photo Of A Ukrainian Woman Writing Contact Details On Her Child’s Body Surfaces On The Internet

Selena Gomez appeared on GMA to talk about her new mental health platform which she is launching with her money Mandy Teefey and Newsette Founder and CEO Daniella Pierson called Wondermind. Pierson explained to GMA that Wondermind aims to normalise mental health conversations by providing a host of informational tools, content and exercises which are approved by, the “committee of the world’s best psychiatrists, therapists, and social workers.”