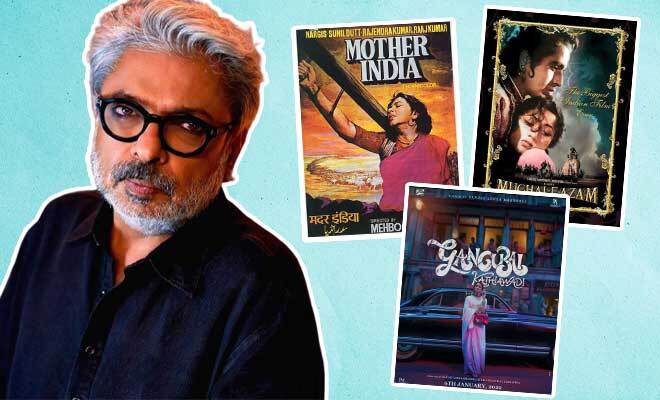 I feel like people generally are of the belief that women-centric movies won’t do well in India. Considering how patriarchal our society is, it is not abnormal to believe that most of the people in our country will be disinterested in women-centric movies. However, filmmaker  Sanjay Leela Bhansali seems to disagree with this notion and has even questioned the idea that Indians don’t want to watch women-centric movies.

Bhansali spoke about movies such as Sujata and Bandini by Bimal Roy, Teri Ganga Maili and Bobby by Raj Kapoor, and Mother India by Mehboob Khan. He claimed that these movies revolved around their women and did well. He also mentioned movies such as Mughal-e-Azam, Devdas and many more which were more about the women and their struggles rather than the male character.

Bhansali then says that it isn’t the case that movies with only heroes work in Bollywood. He says that the audience is wrongfully being accused when female-centric movies are doing well, according to reports.

Also Read: Son Of Gangubai Criticises Alia Bhatt’s Film. Says ‘My Mother Has Been Turned Into A Prostitute’

I do agree with Bhansali that it isn’t the case that female-centric movies are not well received. While there might be some who might not be open to them, most of the people are. I personally believe that it is more about convenience. Because of the preconceived formula for hit movies that have already been cracked, no one wants to put in the efforts to actually revolutionize the cinema we know and make content for women. 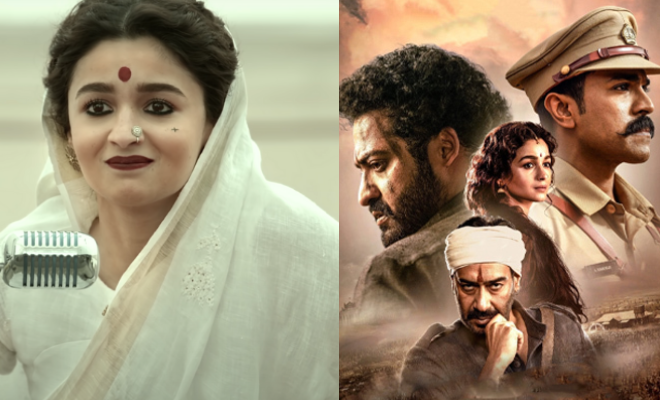 The final nominations will be out soon.