‘Koffee With Karan’ S7 Ep10: Ishaan Khatter Calls Ex-GF Ananya Panday A ‘Sweetheart’. We Love How He Spoke About Her! 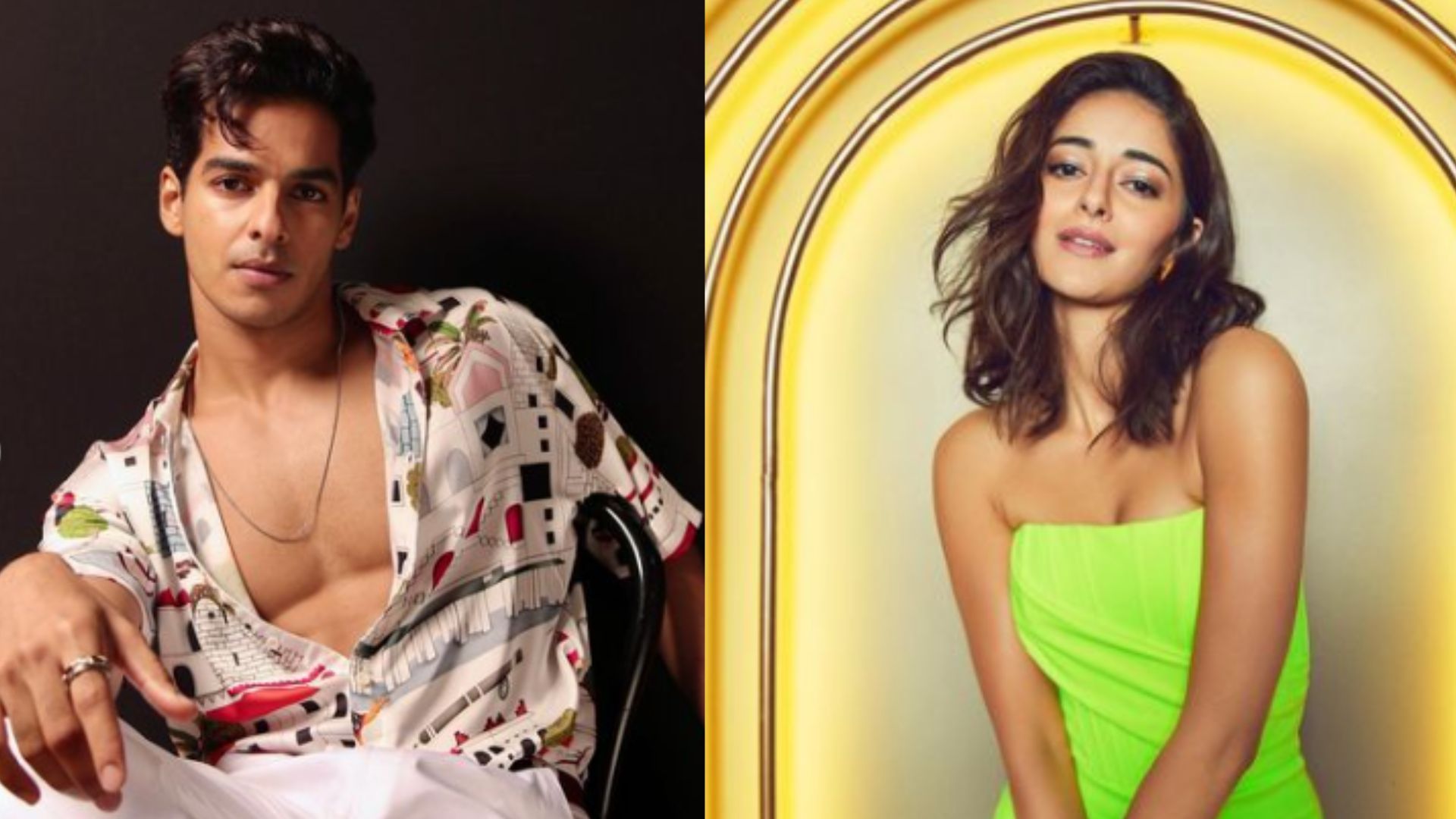 Most of us must have had an ex-partner in life with whom the relationship kind of ended because things did not work out as planned. But, we really like to hold on to the person in life even if as a friend. Contrary to this notion, there’s also a cliche that goes around and according to which you cannot be friends with the ex. Nevertheless, I was glad to see the young millennial star of B-town Ishaan Khatter break this notion and instead decided to hold on to that person anyways. The recent episode of Koffee With Karan saw the presence of Katrina Kaif, Siddhant Chaturvedi, and Ishaan Khatter who are also set for their upcoming release Phone Bhoot. The episode was a lot about different kinds of relationships we share with people in life and each actor shared very insightful details on this from their experiences. We got to know Ishaan’s perspectives about his ex-girlfriend, Ananya Panday, and the answers were really put well!

Firstly, when the host Karan Johar posed a question to Ishaan in the very fiery rapid-fire round, about the one thing that he misses about his ex, the Dhadak actor was quick enough to answer this. Without much pondering, Ishaan said that he misses “everything” about his ex and that she was a sweetheart! Aww! Well, he has also a lot of acceptance about not sharing the same kind of relationship with her, so he also added that “it was for the best”.

Also Read: Ananya Panday And Ishaan Khatter Have Reportedly Called It Quits After Dating For 3 Years. This Breakup Is Breaking Our Hearts.

In Koffee With Karan, episode 10, Ishaan while talking about his ex-relationship also hinted that it was not really broken on mutual consent. However, when Karan Johar further investigated about Ananya Panday and Ishaan’s thoughts on her, the actor expressed that he would love to have her as a friend for the rest of his life and that she holds a very dear place in his heart. The long sigh that came from Karan after this answer was all of us at that moment.

It was really nice to hear him talk about Ananya Panday.

‘Koffee With Karan’ S7: Tiger Shroff Spills The Tea On How He Deals With Anger. It’s All About Gym, Dance And An Unnamed Rendezvous!