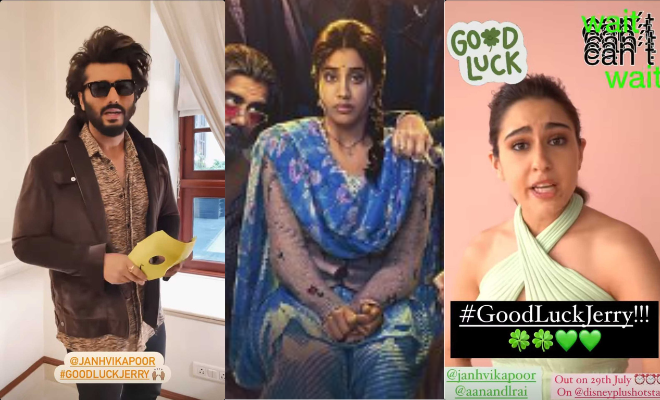 As the release date of Jahnvi Kapoor’s new film, Goodluck Jerry approaches, the actress’s colleagues have given her well wishes. Arjun Kapoor, Varun Dhawan and Sara Ali Khan, two fresh additions to the list after South superstar Nayanthara, sent their good wishes to Jahnvi in their own distinctive ways. 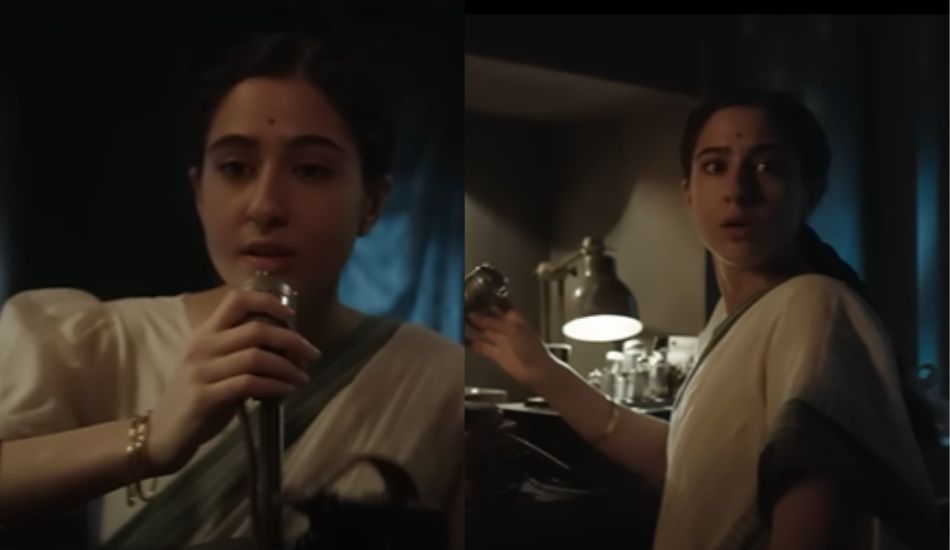 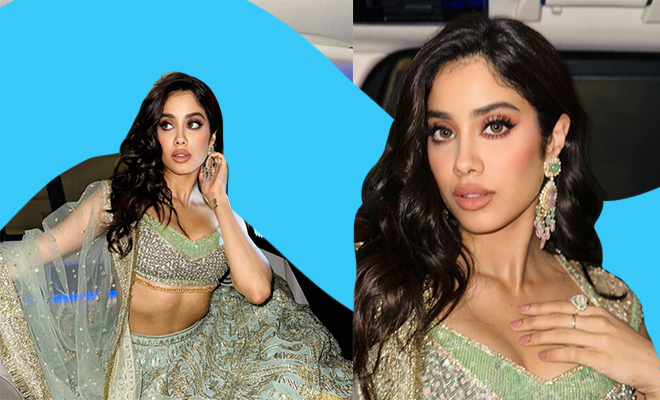 We definitely love the shade! 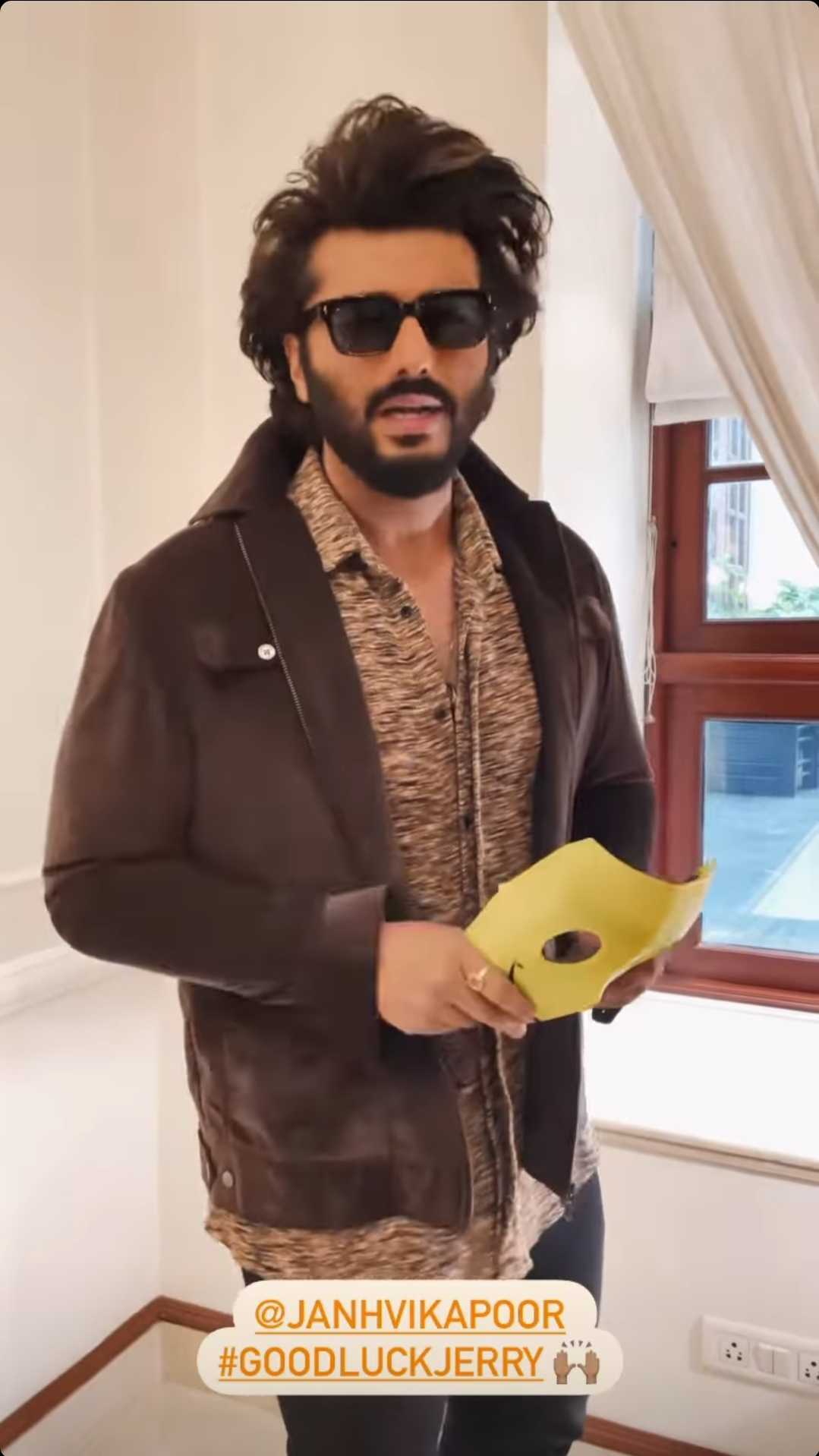 Varun Dhawan asked Janhvi Kapoor if she was a “Jerry” while wishing her good luck for the upcoming movie. He said, “Sometimes you get lemons, sometimes to get kerries, what comes next, Goodluck Jerry.” Janhvi then told him that he is a Tom. Awww! 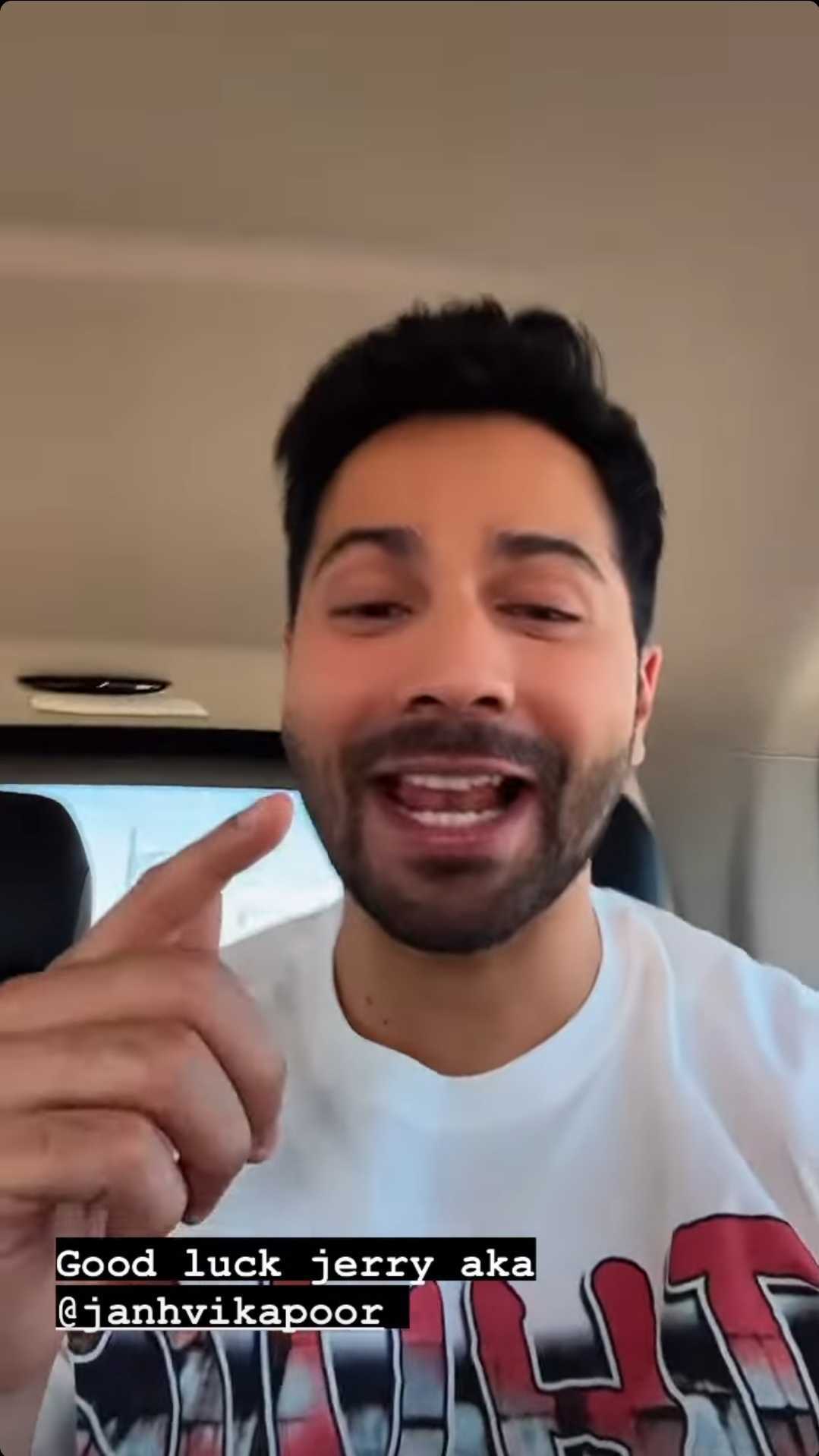 Janhvi’s bestie and travel buddy, Sara Ali Khan, also lent her support to Janhvi by sharing a story saying, “sometimes chaiye aam par milte hai keri. Sometimes you want to be chikna but you are hairy. Ye problem sirf nahi hai teri. So all I can say is, Goodluck Jerry!” 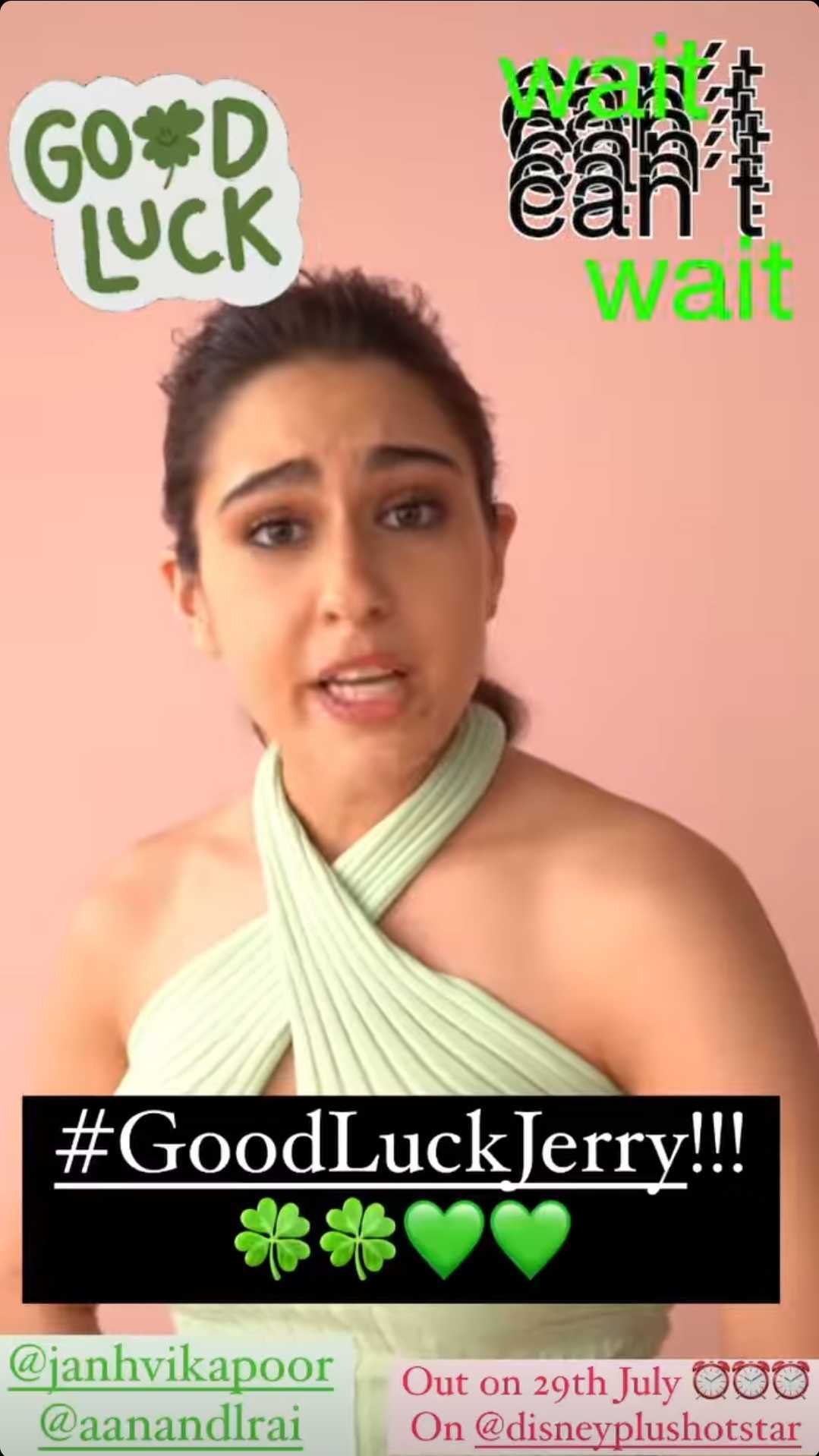 I don’t understand what is this constant reference to kerries but if it makes Janhvi feel loved and supported, who am I to judge? Earlier, actress Nayanthara, who was the part of the original movie, Kolamaavu kokila, on which Goodluck Jerry is based also had wished the actress luck. She had claimed that the original movie is very close to her heart and the trailer of Goodluck Jerry has brought her a lot of joy. She then said that there couldn’t have been a “better Jerry”.