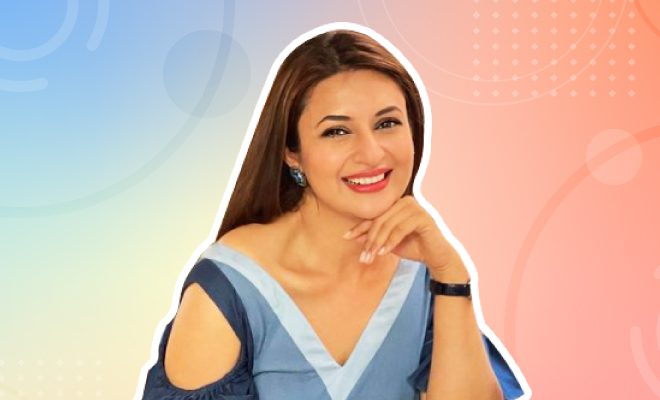 Our society judges and makes assumptions on the basis of how a person looks. If they see a man with feminine features, he is mocked for it. It gets worse for women. Because most men seem to disregard and be indifferent towards a woman’s personality and only focus on her looks. I mean, we judge a woman’s character based on her clothes, for crying out loud. And that’s why, when a woman exudes power, men can be thrown off guard. And I’m not the only one who believes that. Television actress Divyanka Tripathi believes that a woman gets judged on the basis of her looks rather than her personality and that men can find women intimidating, especially Indian men.

The Yeh Hai Mohabbatein actress spoke about how most women around the world are judged based on their rather than their personality and how men are unable to handle it when a woman shows her strength or power to them. The actress herself has played roles that portray strong female characters who are independent and confident in themselves. 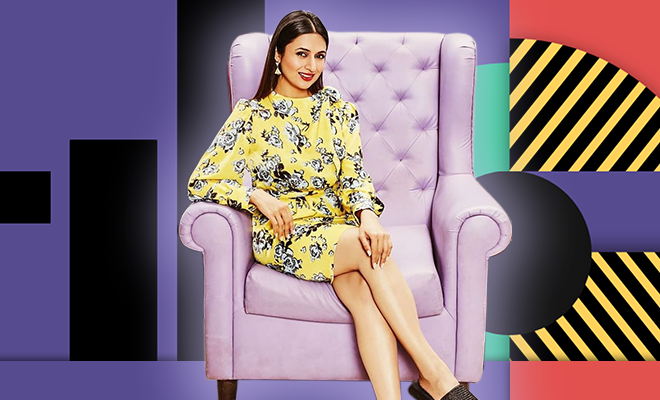 Divyanka spoke about how men can feel intimidated by such women, especially Indian men, and explained, “If one looks soft, then the assumption is that she must be soft. But what I have seen is that women can surprise people. They are multi-taskers and really strong as they handle and juggle so much around them. Yes, women can be intimidating for men, especially Indian ones. They can’t take it if one shows power or her strength. They fear it.”

Also Read: Divyanka Tripathi Talking About Fashion Policing Being A Sexist Concept Rings Very True And We Agree With Her

The television actress even went ahead and spoke about how men are okay competing within themselves. But when a woman competes with them, they forget their own competition and join hands with each other to bring her down. According to Hindustan Times, she said that there are maybe 2 or 3 men out of 10 that are more evolved than the others, who respect women, believe in equality, and do not underestimate a woman’s strength or power. Divyanka Tripathi further added that though the other men are incapable of recognizing a woman’s strength, the women shouldn’t focus on that as it is the patriarchal norm that these men are brought up in and they (women) should focus on what they have and what they want to do in life.

Divyanka Tripathi who was last seen in Khatron Ke Khiladi said that she is looking for scripts with strong women characters and not just damsel in distress a trope that is all too problematic. She said, “I need to invest in good projects. Most of the scripts that I have got are about a damsel in distress, or a housewife, or a regular girl unable to raise her voice against injustice, and someone comes along to help her. Why does she need someone else? She can not offend yet get what she wants. Often women are shown revolting and fighting against the world. Why? You can go with the flow and achieve what you want.”

Also Read: You Won’t Believe How Much Shweta Tiwari And Divyanka Tripathi Are Getting Paid Per Episode For Khatron Ke Khiladi 11

We need more actresses like Divyanka Tripathi in the entertainment industry, especially on the Indian television scene. Only when our actresses will stop saying yes to tropes that show women as damsels in distress and dependent people is when we can bring about a change in society. And I’m glad that along with the film industry our television industry is also changing, because God knows how badly we needed that!