Hautetalk: Alia Bhatt Just Said, “If You Don’t Like Me, Don’t Watch Me” And We Totally Back Her On This!

After Kareena Kapoor Khan during the promotions of Laal Singh Chaddha, now Alia Bhatt has said that she prefers to respond to negativity with her hard work and through her films. But, she also added that if someone does not like her, they can choose not to watch her at all. Alia Bhatt often feels bad when she is trolled and hence, she has chosen to move on. She says that eventually, she will have to move on and focus on her work, deliver good movies, work on her relationships and focus on her family.

She told the Daily in an interview, “At the end of the day when you feel bad for being trolled, use that to fuel your work. I can’t keep defending myself verbally. And if you don’t like me, don’t watch me. I can’t help it. That’s something I can’t do anything about.” When it comes to this bold statement that she has made, I totally support her stance. Alia Bhatt and other celebrities like her have the right to ask their trolls to get lost because they aren’t adding value to their lives. I mean, she wasn’t rude, she made a strong point and she stands by it. 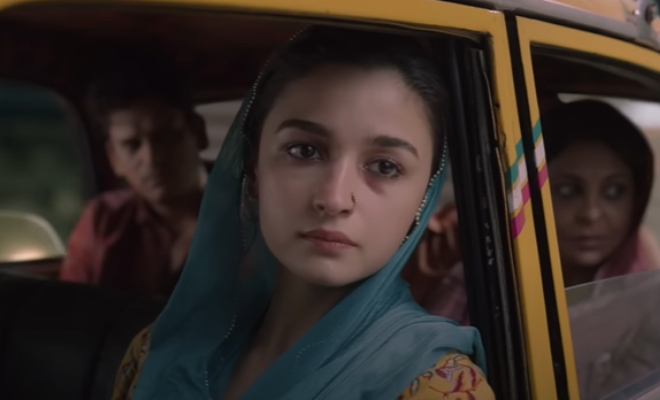 Further, when asked about how she works on dealing with these trolls, she exclaimed, “Hopefully, I will prove to them with my movies that I am actually worth the space I occupy. How can I control where I am born? How can I control what my parents were doing? You want me to feel embarrassed for the hard work my father did. It comes easier to me, yes, but I am also working hard for the work that I got.”

I genuinely think that she deserves all the credit in the world for this because she really has upped her game, acting-wise. I mean, recently, she has delivered some great hits like Gangubai Kathiawadi, Darlings and many others before it. 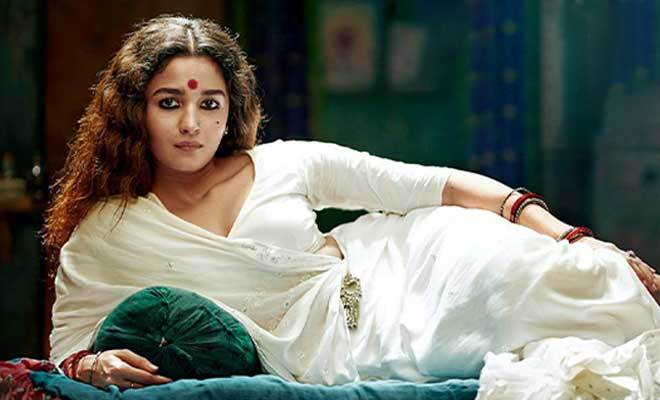 Now, she’s working hard toward creating Brahmāstra, the biggest movie that Bollywood has ever made. She is a proper powerhouse of talent and she really doesn’t deserve to be trolled just for where she was born because that could hardly be in her control. Why should she be blamed for following her passions?

Furthermore, she has literally proven the fact that she deserves to be where she is. And let’s not forget her acting skills, her positive presence as a celebrity as well as constant appreciation and supporting nature towards other actors. I genuinely think making these direct and harsh statements that rile up the audience is the only acceptable way of dealing with trolls who constantly want to bring up nepotism as a subject but now, things have gone too far. 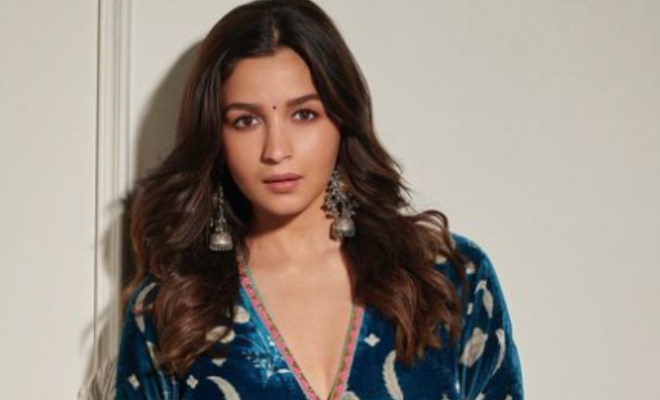 People have realised that they have the power to make their movies blow up or flop and they have, of course, started misusing that power with the boycott trend. They literally take these statements as a challenge in the sense that, oh she said don’t watch me, now we wouldn’t! I mean, how childish is that as a response? Really makes no sense. Does it? 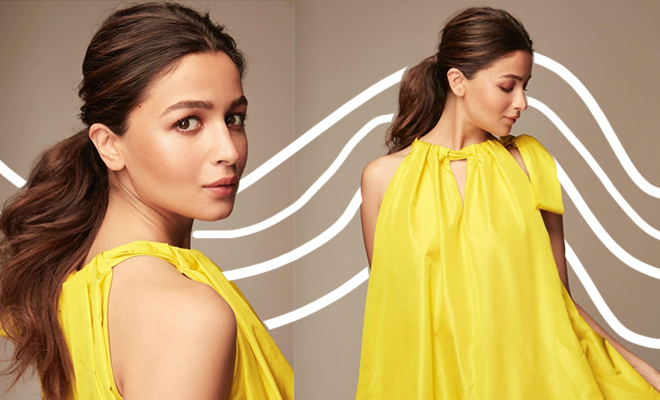 I really think that celebrities need to stop pandering to these dumb nepotism debates and boycott trends because all this is merely a fad. It shall pass with time. It’s how they respond to them right now, that really matters. I genuinely think Alia Bhatt handled it really well. She took a strong stand and wants to let her work speak for her, you’ve got to love and support that, huh? Love how genuine she is and she has got all my support. I really cannot wait for Brahmāstra. Can you?

5 Bollywood Movies That Were Good But Still Promoted Some Messed Up Ideas. Wish They Could’ve Done It Differently!