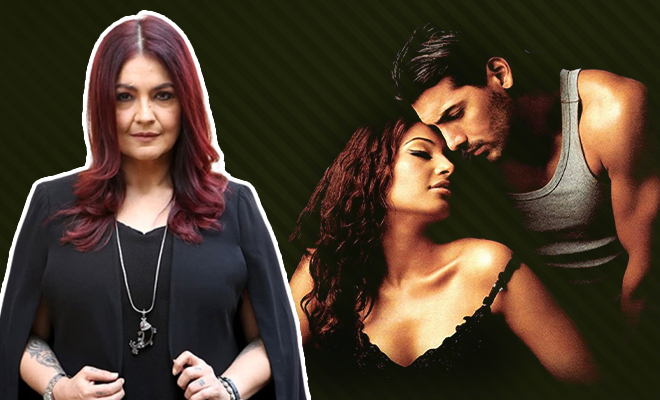 In a post #MeToo world, intimacy coordinator is a legit profession. And one that is slowly, steadily and finally gaining importance in the entertainment industry, which is infamous for being one of the chief prowling grounds of sexual predators. But it is a testament to just how uneducated and ignorant the industries world over still are, that the presence of an intimacy coordinator on set is still considered a niche and rare thing. Naturally, the Indian entertainment industry is going to take a while to catch up. But recently, actor and filmmaker Pooja Bhatt revealed how she handled the intimacy scenes between Bipasha Basu and John Abraham during Jism.

Also Read: As The Bhatt Clan Comes Under The Nepotism Scanner, Pooja Bhatt Argues That They’ve Launched More Outsiders Than Anyone In The Industry

Recently, Bhatt herself starred in Bombay Begums, a Netflix series, and her character, Rani Irani, also had some intimate scenes with her husband (played by Danish Hussein) and her lover (played by Rahul Bose). While there was no intimacy coordinator on the set, director Alankrita Shrivastava ensured that Pooja Bhatt was comfortable and had a say in how the scenes would be choreographed and shot.

“Alankrita and I discussed in great detail how we were going to do the intimate scenes. We trusted each other, we trusted the director and the co-stars. I didn’t go home feeling icky or soiled,” she recalled. Noting that a few networks are insisting on an intimacy coordinator, she believes it is a ‘tectonic shift from the earlier times’.”

This tectonic shift that Bhatt talks about has been a long time coming. More and more women, including actors like Kate Winslet and Salma Hayek, are speaking up about how they wish they had intimacy coordinators on set back when they were new in showbiz. Not just because they had extremely bad experiences but because having someone as a liaison or a middle-man to convey their discomfort with a particular scene or camera angle to the director would’ve been nice.