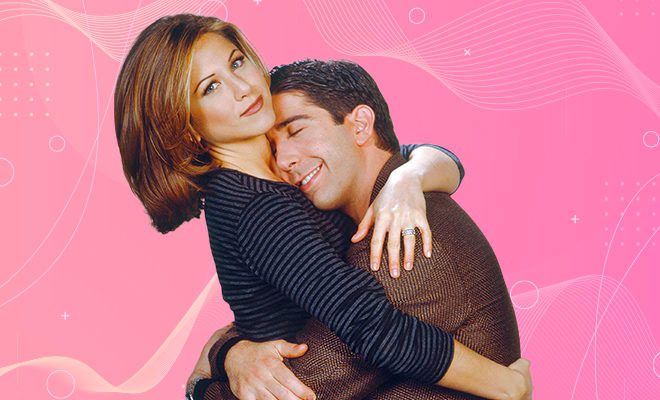 One of the most awaited events of 2021 was the Friends reunion episode. It had fans all over the world hooked and excited. And when it aired, one of the confessions on the reunion took the internet by the storm. Yep, I’m talking about when Jennifer Aniston and David Schwimmer confessed to having a crush on each other, back when they were filming the sitcom. This confession had all the Rachel-Ross fans wishing for it to be a reality. And when both Jennifer Aniston and David Schwimmer were spotted together repeatedly, the rumours of them dating each other began. But after Jennifer Aniston’s reaction to the rumour, it makes it quite clear that the wishes of the fans will remain a fantasy.

Recently, while conversing with Entertainment Tonight, Jennifer Aniston reacted to the rumours about dating actor David Schwimmer. She called the rumours ‘bizarre’ and even stated that he was like a ‘brother’ to her. 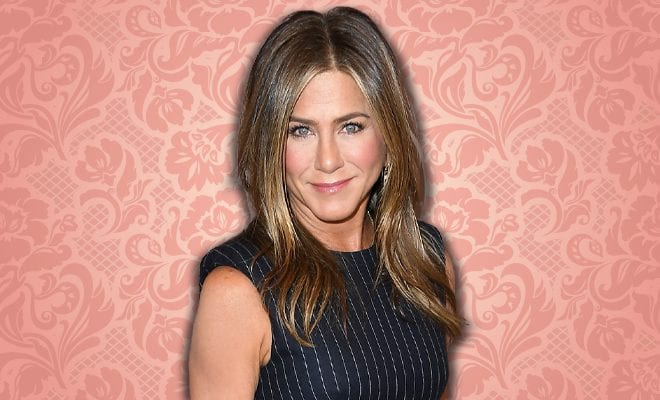 Jennifer Aniston and David Schwimmer, who played Rachel and Ross in the popular sitcom Friends, had earlier in the year confessed to having a crush on each other while filming the sitcom. But the only reason they “never crossed that boundary” was that they were constantly in a relationship with other people.

But their confession sparked their dating rumours and fans hoped that maybe after all these years they still had a bit of spark left. But Jennifer Aniston who plays Rachel in the show shuts down those rumours. Reacting to the dating rumours with ex-co-star David Schwimmer, she stated, “I could not believe that, actually. Like, really? That’s my brother.” 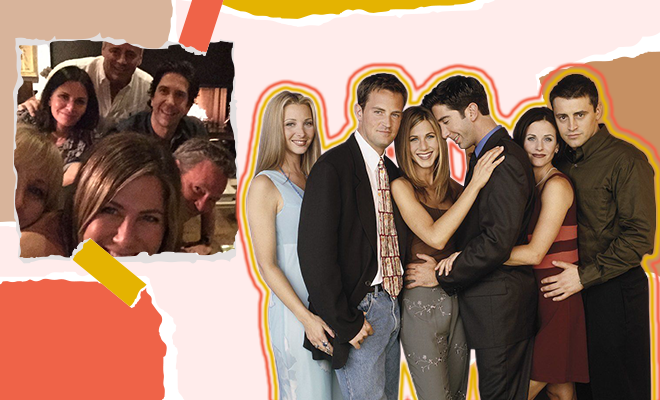 As per Pinkvilla, she also added that she understood where the rumours stemmed from and how that made people expect it to be true. She also added, “It just shows you how hopeful people are for fantasies, for dreams to come true.” After working with each other for ten years on the show Friends and having a friendship for many other years to come, Jennifer Aniston and David Schwimmer have chosen to remain just that and nothing more.

Both Jennifer Aniston and David Schwimmer have chosen friendship and if friendship isn’t one of the purest forms of love, then I don’t know what is. Yes, they may not be dating in real life, but their characters – Ross and Rachel – who’ve had an on-off relationship on the show, have given us entertainment and shown us a different kind of relationship that most of us go through. And if not in real life, but in the sitcom Friends, he’ll always be her lobster.

Jennifer Aniston Got Asked If She Will Get Married, Once Again. Why Is The Media So Obsessed With Her Finding A Man?