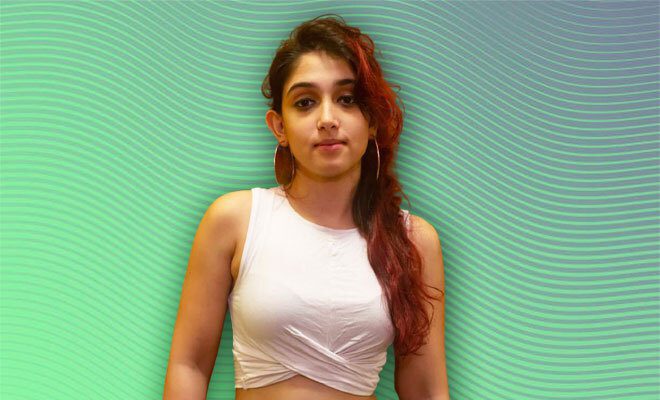 Ira Khan, Aamir Khan’s Daughter, Opens Up About Battling Anger In Instagram Post. We Love Her For Being So Real

Aamir Khan’s daughter Ira Khan is known for speaking her mind. She is known to be bold and honest about her thoughts. On the evening of October 3, she shared a piece of her mind with her Instagram followers.

In the video that Ira Khan posted on Instagram, she opened up about her battle with depression and how her medication for the same has been changed. She revealed how she has been angry for a while now and is currently battling anger issues and trying to deal with it in the best way possible.

Also Read: Ira Khan Opens Up About Smiling While Coping With Her Depression. She’s Keeping It Real

In the Instagram video, she is seen talking about how in the last few days she has been quite angry which is very much unlike her personality. She even mentions that she thought it was because her medications have been changed, but soon realized that it doesn’t seem to be the real reason. Ira Khan, who has opened up about her battle with depression before, also said that she has been having a couple of rough and bad last few days.

“I had a really bad day yesterday. I had a few bad days. My medication is changed. So, I think it’s my medication. I have been really angry for the past few days. And that’s weird for me because I’m not the person who gets angry.”

She even shared an incident where she went to play football with her friends to ease her mind but even after that her anger still lingered on. She stepped out to drive back home but felt the same anger and emotion and decided that it was best if someone came to pick her up. Ira further added, “I didn’t think I should be in control of a machine so I parked the car on the side of the road and I had someone come pick me up. And I just sobbed and sobbed and sobbed.”

Also Read: Ira Khan Says Depression Doesn’t Always Mean Self-Harm Or Drug Use. We Love How Vocal She Is

Being a young girl who has and is battling depression and is willing to talk about it, Ira Khan has been a source of inspiration and motivation to many, as is evident from the comments on her social media posts. It requires a lot of strength to open up and share your vulnerabilities with others. And Ira Khan has been doing exactly that. She went online and shared her journey of battling anger with people. Her opening up is a source of strength for a lot of people and gives hope to those battling mental health issues.