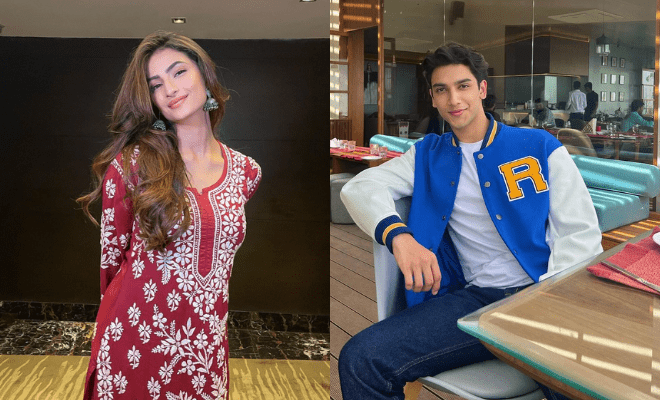 Well, I don’t know about others but I’m quite jealous of all the star kids, not because I think they are privileged or anything. I mean, they get to live with our favourite celebrities and that is so cool. However, I have one thing that these star kids never had and that is privacy, I’m just glad that people are not curious about my non-existing dating life. Speaking of dating, rumours has it that Bollywood’s favourite star kid – Palak Tiwari is dating The Archies actor Vedang Raina. We love celebrity couples!

Palak Tiwari has been making headlines since the release of her hit music video titled ‘Bijlee Bijlee’. And this time, a rumour about her dating life is spreading like a wildfire in the entertainment industry. According to Pinkvilla, Palak is in a secret relationship with The Archies actor Vedang Raina. And Palak’s mother, actor Shweta Tiwari is quite happy with her daughter’s choice. However, the couple does not want to make their relationship official any time soon as they both want to focus on their careers.

Also Read: Kendall Jenner And Devin Booker Call It Quits After Dating For 2 Years, But There’s Some Hope Of Them Getting Back Together

Vedang Raina is making his debut with Zoya Akhtar’s film The Archies along with Suhana Khan, Khushi Kapoor, Agastya Nanda, DOT, Mihir Ahuja, and Yuvraj Menda. The film will release in 2023.