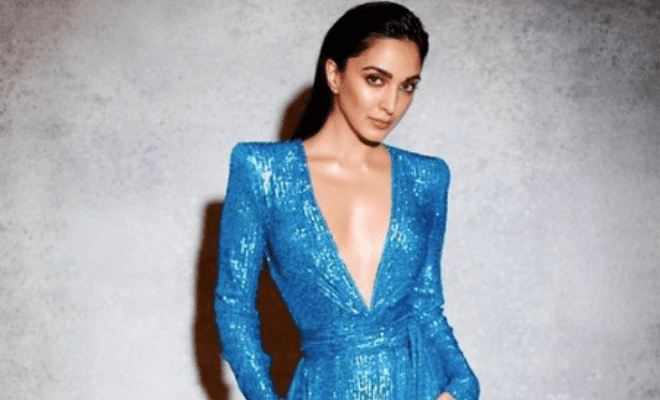 Kiara Advani Recalls Her Struggling Days, Reveals Manish Malhotra Helped Her When She Was Being Rejected By Designers

As a pop culture lover, I always thought that celebrities can get whatever they want and can do whatever they want to do but I was strong. They also face many challenges in their lives and recently Kiara Advani opened up about her struggling days. She revealed that she was being rejected by the designers when she was a newcomer but Manish Malhotra helped her. Aww, that’s so sweet!

In a recent interview with Film Companion, Kiara Advani recalled her struggling days and revealed that she wanted to get clothes from the designers at the beginning of her career but she was getting rejected because she was a newbie. However, ace designer Manish Malhotra came to her rescue and she is very grateful to him. She added that the designers wanted to be exclusive and they don’t like to give their clothes to everyone but Manish is not like others, he will not give his clothes to people just because they are successful.

Check out the interview here:

The Shershaah actress also mentioned how Karan Johar gets so much hate for nepotism but he cast her in his films when she was a newbie in the industry. She recalled that they both met at a party and the next day, Karan called him and she bagged a role in Lust Stories.

Meanwhile, Kiara Advani will feature in the film Bhool Bhulaiyaa 2 with Kartik Aaryan. The film will release on May 20.