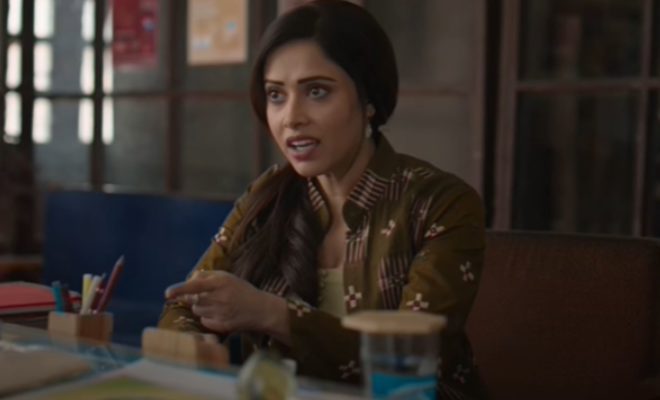 Nushrratt Bharuccha Starrer ‘Janhit Mein Jaari’ To Get A Sequel, Here Are The Deets!

Nushrratt Bharuccha delivered an outstanding performance in the movie Janhit Mein Jaari. The film highlighted an intriguing topic and revolved around the story of a girl selling condoms. The character of Nushrratt was very powerful and unconventional. Janhit Mein Jaari dealt with many predominant mindsets about condoms in our country. The movie is all set to get its sequel and the details for the same are here.

Also, for a change, it was good to see an actress leading as the main character for a movie that revolved around such a taboo subject. Nushrratt Bharucccha, who is known for a specific and niche selection in movies was quite convincing in the role. So it will be really interesting to watch the sequel of such an unconventional story, and what the sources say this time there we can anticipate different perspectives and reactions. According to a source, a south production has approached the Bhanushali Studio for the remake rights of the movie. Apparently, the remake has been proposed in three languages Tamil, Telugu, and Punjabi. The makers intend to feature A-list actors in the sequel of the movie. Since it will be made in regional languages, it will be really interesting to see the lenses through which the regional audience will perceive the movie.

Let’s wait for more details on the same.