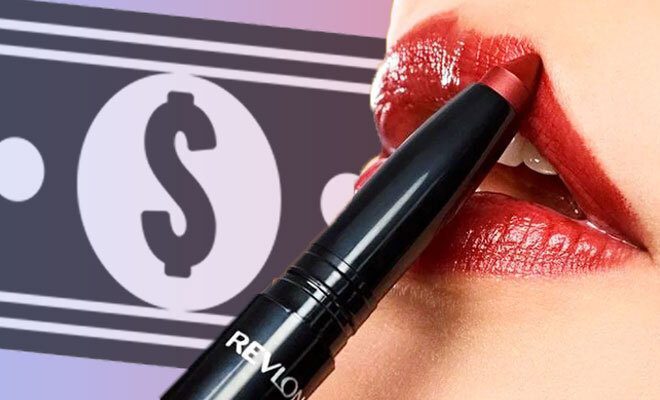 Dear beauty girls, I come bearing some bad news. One of our favourite brands is all set to file for Chapter 11 protection, which is filing for bankruptcy as soon as next week as it struggles with supply chain problems as well as a huge debt load. Known for its lipsticks, New York-based Revlon’s shares have declined by 46% as it begins talks with lenders ahead of its debt maturities in a bid to avoid filing for bankruptcy. The word is that there are talks of potential filing for bankruptcy but it hasn’t been finalised meaning that things could change. The cosmetic brand has a long-term debt of $3.31 billion as of March-end. Reports also suggest that Revlon has been battling stiff competition in the cosmetics industry as well as inflation which has made it difficult for the company to keep its head above the water. 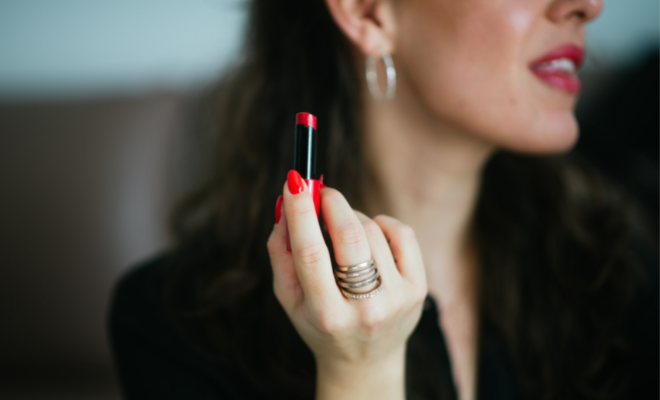 Owned by Ron Perelman’s MacAndrews & Forbes, Revlon struggled with competition from big brands as well as a variety of small ones that use social media to lure customers. In fact, the cosmetic brand has been witnessing a decline in sales years before the pandemic, which also worsened their sales. Filing for bankruptcy could end Perelman’s control in the company which his private-equity firm has bought in 1985 claims a report. According to a report by Wall Street Journal, Glendon Capital Management LP and King Street Capital Management are in discussion with the cosmetic brand to clear $1.7 billion in debt.

Apart from the $3.31 billion debt, Revlon has narrowly avoided defaults by cutting deals with creditors for the debt. Last year, the cosmetic brand had an annual interest expense of nearly $248 million and as of March 31, it reported $132 million of liquidity. Reports suggest that the brand is in talks with creditors and the equity ownership of the brand may change. Revlon’s plan to file for bankruptcy was first reported by Reorg Research.

Hautelist: 8 New Lipsticks To Add A Pop Of Colour To Your Summer, For Every Budget!