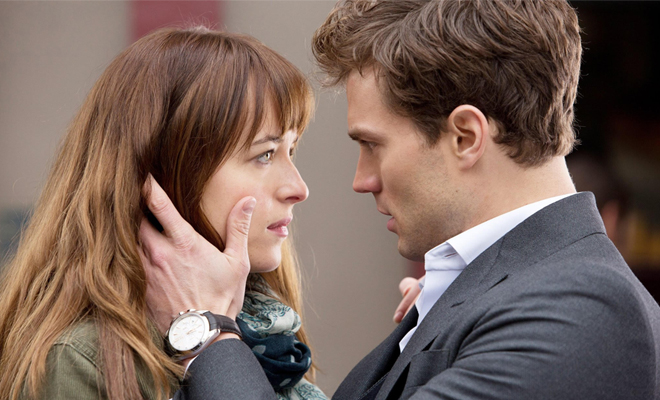 What Is Love Bombing? And 5 Signs He Is Using It To Manipulate You

One of my closest friends used to be in a relationship with this narcissist for the longest time. And throughout, I used to feel he sucked big time. At some point, it felt like she had to take his permission to go out with her friends. He never trusted her and mistreated her when he got insecure. However, he also showered intense love on her and was practically like her personal assistant – always there whenever she needed him. He picked her up, dropped her off. But I really saw his behavior getting even more toxic and I wished she realised it sooner that it’s not loving, it’s love bombing that she is experiencing. One fine day, they had an argument over his jealousy and insecurities and he hit her. She had bruises on her face. That was the first and the last time. She never got back together with him, thankfully.

So how can someone who loves you so much abuse you? Because they don’t. That’s not loving. They have been showing that they love you so passionately so it overshadows their douchebaggery. You’ve been love bombed!

What is love bombing?

According to Psychology Today, love bombing is a phenomenon when a narcissist showers someone with a lot of love and attention “to achieve their end goal.” It also says that such people use this trick to “hold a codependent in a relationship” and that “it is a highly calculated and manipulative tactic that has absolutely nothing to do with love.” You will feel overwhelmed with affection when they are chasing you. When you get into a relationship, things escalate too quickly and you wonder how they are so deeply in love so soon. If it feels too good to be true, it probably is. Here are signs you’re being love-bombed.

Love bombing is a term that was first used by members of the Unification Church of the United States in the 1970s as well as by infamous cult leaders who used the trick to influence followers negatively. They have made people swear loyalty and even commit murders for them. It is a powerful tool that can be used to groom a person by rewarding them with love and appreciation for agreeable behaviour. The love bombers make you rely on them for feeling validated and before you know it, you’ll go fetching when they ask you to.

So what happens when you don’t conform to what he expects out of you? He put you on a pedestal with flattery and now he throws you off balance with devaluation. Does he fight each time you go out with a male colleague? The next time you just avoid doing what he doesn’t like because you like his warm side better. Again, he’s just grooming you to dance to his tunes.

Love bombers usually seem head over heels in love with you when they are trying to woo you. They will spend hours having romantic conversations, looking passionately into your eyes, and talking about your future. Once they have you, they begin to get distant until you get mad and stop showering them with attention. Do you feel your boyfriend is at his best behaviour only after you get upset with him? He will do special things for you and make you feel loved until you’re trapped again.

4) He tries to sever your connection with others

This guy may seem like he has shit together because he seems so confident. But deep down he is insecure and wants you to make him feel validated. He wants to be seen as the ideal lover by doing all textbook gestures for you. However, he knows you’ll be the weakest when you’re alone, at his disposal. So he throws a tantrum when you go meet your friends or tag along. He will, in fact, block all your days so you have no time for your friends or yourself.

5) He wants you to get addicted to him

Have you noticed that if you do anything fun without him, he gets upset? Like if you want to go to a wine festival, it has to be with him and not your friends. If you go for a night out he wants to come along. In fact, he doesn’t even want you to be independent. I mean it’s okay if you need his help and he helps you out. But what really makes him feel validated is when he is able to constantly rescue you when you don’t even need rescuing thus making you dependent on him. What happens when you try to break up with him because of his shadiness? You find it incredibly difficult to be on your own – whether it is your need to feel validated by his positive reinforcement or having someone to do things for you. And that’s how you stay in his trap for much longer than you should!

ALSO READ: 5 Ways You Can Heal Yourself After Being In A Relationship With A Self-Centered Guy