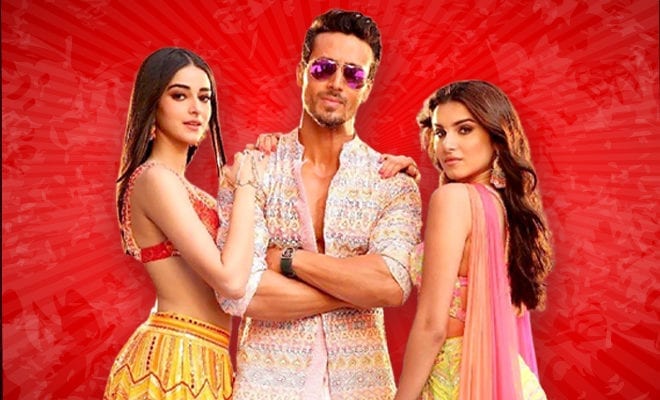 This Study Talks About Flirting Techniques That Work When Competing For A Guy’s Attention. Erm, Why Should We?

Back in college, I had a crush on this unpretentious guy and I thought it was just me with butterflies fluttering in my tummy because of him. He wasn’t the typical guy high schoolers fall for, after all – you know the cool dude types who have a bad boy vibe. I was rooting for this nerdy guy who was friendly and simple but interesting nonetheless. But eventually, it so happened that after the class would get over, he’d have a cloud of girls surrounding him and I just went like, well, nope.  We’d talk and there have been women who tried to indulge in competitive flirting but I am not the one to “compete” for a guy’s attention. If I have to do this, I don’t want him.

So I was just doing the routine – reading up Covid news and getting anxious when one thing led to another and I found myself looking at a study. Now this study is about competitive flirting women do against each other. Is it just me or are you already shaking your head?

They say when another woman is eyeing the same man, a woman has several nonverbal flirting techniques to mark her territory.

“I have other research investigating flirting tactics and their perceived effectiveness, as well as other research investigating how men and women signal potential mates nonverbally in mate relevant contexts. So, I have a strong interest in flirtation,” study author T. Joel Wade, the Presidential Professor of Psychology at Bucknell University told Psypost.org. “The third author of the current study was talking to me after a class session focused on flirting and she asked me a question about how women competitively flirt with other women for men’s attention in a mate relevant situation, and I told her I was not aware of any research that had examined the topic. So, we decided to do the research, and we brought in the second author, who is an international expert on intra-sexual competition among women,” Wade added.

The researchers asked heterosexual women to recollect the times in which they have competed with other women to steal the attention of a man and the nonverbal flirting techniques they used. The researchers found several flirting techniques including, “eye contact, dancing in his line of sight, smiling at him, touching him, giggling at his jokes, butting in between the other woman and the man, showing distaste for her (i.e., glaring, eye rolls, frowning), brushing against him, hugging him, flirting with other men, and waving to him.”

So we are lowering our standards so much to catch the attention of a guy? Seriously? Butting in between? Showing distaste? These behaviours take the ball from your court and place it on the guy’s palm! He is nicely enjoying two women compete for him without having to do much. You are both trying to impress him but he is getting both of you on a platter. Yikes. You deserve better gal!

The second part of the study also came up with five flirting techniques that actually worked: touching him, initiating eye contact, hugging him, giggling at his jokes, and butting in. I would rather happily back off instead of having to compete for his attention.

“Our research found strong agreement among men and women regarding which competitive flirtation tactics are most effective for women to utilize to deter a female competitor. Also, age did not have any effect,” Wade told PsyPost.

The study found that when a woman is securely flirting with a man, she uses different flirting techniques. You know like moving closer to him, giving him her undivided attention during a conversation, a cheek kiss, maybe a brushing against him and all that. And yet, when two women are pitted against each other, they get downright manipulative and toxic for a guy who will most likely end up being a fuckboi. He’s not a baby and you both are no candies. If he can’t make up his mind without you having to lower your standards by butting in, oh boy, he is not worth it!

ALSO READ: Signs That The Guy You’re Flirting With Is Worth Your Time

In fact, love and romance are better when things happen organically. Not because you snatched him from a conversation he was having with another woman. If he doesn’t notice you and likes you for who you are, you’d be competing for his attention all the time. And it’s exhausting.

The study, “I saw him first: Competitive nonverbal flirting among women, the tactics used and their perceived effectiveness“, was authored by T. Joel Wade, Maryanne L. Fisher, and Elizabeth Clark.