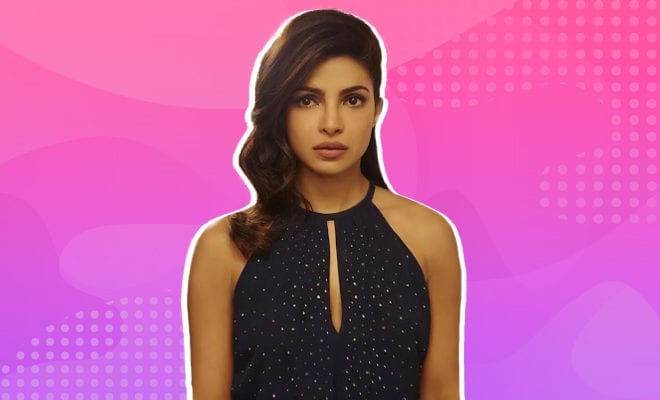 More Than Divorce, Being In An Unhappy Marriage Kills Your Self-Esteem, Says Study

When you’re in a long-term relationship or a marriage, the events leading to the separation can affect your mental and emotional well-being more than the separation itself. Nobody breaks up because they were being treated well or because they were getting along. With fights come a lot gaslighting, with infidelity comes the feeling of not being good enough and somehow, when they take you for granted, they make you feel as if that’s all you deserve. It is that period that affects your self-esteem and not just the separation and divorce itself.

Women in our society almost always bear the brunt of the divorce or separation. Somehow, society has a way of putting the onus on women. Having a failed marriage means society and religion may make you feel like you are a total failure, like you don’t have what it takes to sustain a marriage. It doesn’t matter if he cheated on you, they will say all men go astray. If he abused you, they say it was just a slap. If he doesn’t treat you like an equal, they will say gender roles exist and there’s nothing you can do.

Your self-esteem is constantly under attack and when you’re seeing yourself as a failure, it makes it even worse. A recent study proved that your self-esteem drops significantly in the period before the divorce. The researchers studied 291 participants who were married and got a divorce. Their self-esteem was analysed every year.

The study found that the participants’ self-esteem decreased before the divorce and then stabilised after it. However, not everyone experienced the same trajectory. Turns out people “who were religious, who suffered greater financial hardship, or who scored lower in the personality trait of conscientiousness” as reported by PsyPost, had it the worst! Their self-esteem dropped more than others did, before the divorce.

ALSO READ: Shruti Haasan Said She Was Excited When Her Parents Got Divorced. She Felt They Were “Happier Apart”

However, the researchers noted that a divorce “release spouses from the enduring stressors of an unhappy marriage and counteract self-esteem diminishing processes.” If you’re in an unhappy marriage, it kills your self-esteem. And even though divorce seems scary, it can start your healing process and bring the spring back to your step!

Nothing is worth staying in a toxic relationship, definitely not the fear of getting a divorce. Don’t let your social conditioning diminish your self-esteem or force you to remain unhappy.

ALSO READ: Shamita Shetty Says She Is Ready For Marriage, But Doesn’t Know Where Her Guy Is