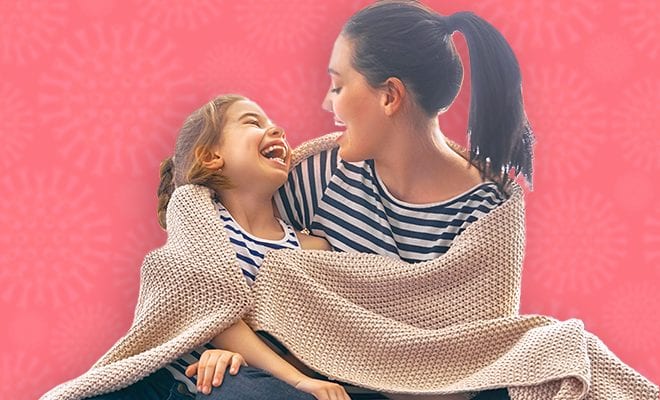 Indian Women Invested 10x In Childcare Than Men Did In Pandemic, Says Study. Gender Disparity Is More Evident Than Ever

When it comes to marriage, I don’t want a manchild who has no idea about anything that goes on inside our home. I don’t want a man to be an absentee father or just the ‘fun parent’ to my children. I don’t want to be the one working professionally and slogging my ass off at home, while my husband enjoys a beer post work hours. However, sad reality is that during the pandemic women spent 173 hours more than men did on childcare.

The study found that this disparity was wider in low- and middle-income societies. Wives invested thrice the time husbands did in caring for their kids. In developing countries, women took on 75% of childcare responsibility in terms of hours and in developed countries, they took on 65% approximately. Irrespective of where you live, there is no parity in unpaid labour.

“Every year, year in year out, there are trillions of hours of unpaid care work being done, the considerable majority by women. We are not going to get to a world that sees gender equality until that burden is more evenly shared,” said Charles Kenny, co-author of the study.

“For low- and middle-income countries as a whole, we estimate that the average of 124 days of school closures across countries led to 107 billion student-days of missed school, and preschool closures added 16 billion days. Assume that, due to closures, each child requires (only) 5 hours of additional care per day, that totals 615 billion hours-worth of unpaid childcare,” explained the study.

ALSO READ: A Pregnant Woman Was Asked To Finish A Work Meeting After Her Water Broke. Why Do We Romanticise Women Overworking?

Even if a woman is a homemaker, she is working twice as hard as the person working outside. Her work doesn’t get done by 6 pm and she doesn’t get weekends off or bank holidays. Yet, it’s all unpaid labour. Many men think they need not do domestic tasks because they work outside but it’s still not equal. And after all this, these women are not getting paid and not even getting the respect they deserve!

ALSO READ: The Politics, Gimmicks And Genuine Efforts Towards Making Housework Paid. Will It Work?