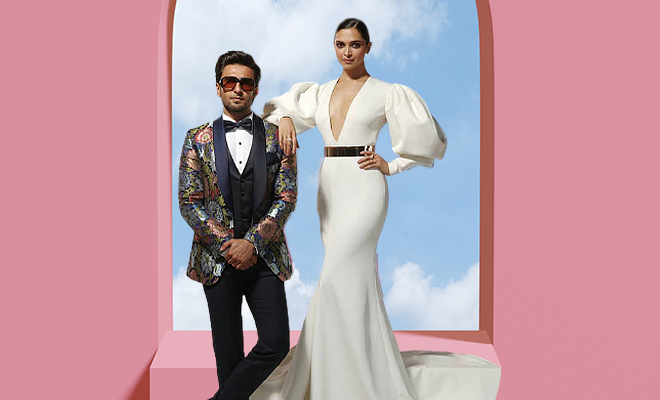 It is like stating the obvious that our society is plagued by gender inequality and yet we cannot talk enough about it. Gender inequality is glaringly present around us and yet many people turn a blind eye to it. And as some butt hurt men like to point out the biases they face each time we talk about establishing equal rights. There is a forum for it but women seeking equal rights isn’t the one where you go on crapping on our progress by saying how a small percentage of men face biases too. And if you ask me, the root of all that exhausting delay in achieving gender equality lies in our social structure. Equality in couples is important!

Human beings are social animals and marriage or relationships form the foundation of our existence. The power imbalance in couples is both the consequence and cause of gender inequality in our society. We make babies and raise them in a household where they grow up to see the power imbalance as normative behavior and the story continues. If I could sum it up in a book title, I would call it The Inheritance of Loss.

Don’t tell me that our parents and grandparents and ancestors felt very satisfied in a relationship that had one leg in misogyny and another in patriarchy. And if they did, it was only because they didn’t know any better. The women themselves believed that this is their fate and they must accept their husbands as the ultimate authority.

Today, if you ask millennials, would they prefer being in a relationship where they have to be the one with lower power – we will not say yes. Gender inequality does impact our relationship satisfaction and now there is a study to prove the same.

“it is not clear who the dissatisfied partner in power-imbalanced couples is and what the specific cause of his/her dissatisfaction is, especially in couples where violence or other extreme forms of coercion are not reported . . . Moreover, it is unclear whether men and women are satisfied with the same power distribution. Literature seems to indicate that the association between power in a relationship and perceived relationship quality is to some extent gender-specific,” the authors explained.

Apparently, the power distribution was more strongly linked to men’s perception of their relationship quality. I think it’s because it’s the men who concern themselves more with power issues. But it’s important to note that even the men who gained more control over their partners were dissatisfied. “Relationship quality in men decreased when they perceived themselves as having either less or more relationship power than their partners but also in cases where their female partners perceived themselves as having less relationship power than they did,” the authors said.

So while alpha men seem very attractive with their charm and dominance, in relationships they barely satisfy their partners or themselves for that matter. Since men having higher power than women made both unhappy. Without equality in couples, can you even call them happy?

It also pointed out that women were more dissatisfied with the negative behaviours that came with their partners exercising control and establishing authority. “Whereas one’s lower relationship power could be viewed as a favorable consequence of having a high-quality, highly valued partner—as seems to be a case for the men in our sample—it can be also viewed as an unfavorable state that arises in consequence of a partner’s negative coercive behaviors. The latter seems to be the case for women in our sample,” the authors said.

ALSO READ:This “Self-Married” Woman Returned To Her Ex-Fiance. Confused? Here’s Decoding Sologamy And Being “Self-Partnered” For You

And while this study was conducted in the Czech Republic where female authority is respected, it is relevant to India too. Because honestly, if I feel disrespected and controlled, I will not want to stick around in that relationship. And I wouldn’t even feel comfortable if my partner as really low level of power in the relationship. I will probably get frustrated for him not having his own mind. So if you ask me, in a relationship, yes the power can be more on one side for a while and on another at a different time. But more or less, relationship satisfaction is the best in one that has two equals carrying it. Equality in couples is what can create a truly healthy relationship and a society with generations that grew up seeing it as the norm. It’s a win-win!