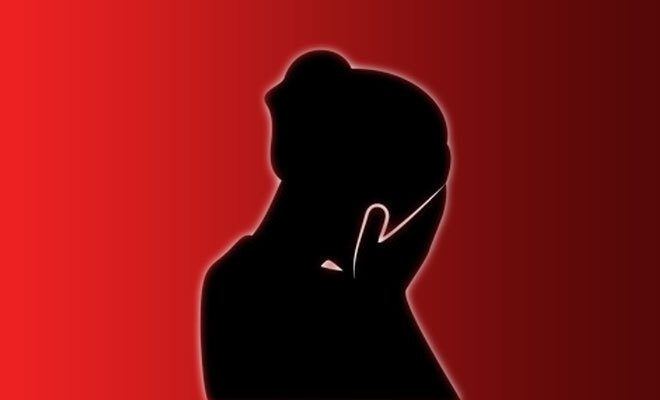 Iraqi Politician Recounts How ISIS Camp Forced A Yazidi Sex Slave To Eat Her Own Child. Men Are Monsters!

[TW: Sexual Abuse and Violence] Since 2014, the Yazidi minority in Iraq has been subjected to atrocities. The Yazidi community is concentrated primarily in Northern Iraq. Yazidis faced the worst consequences after the Islamic State (ISIS) took over Iraq. One of the world’s worst genocides occurred. ISIS separated Yazidis from their families, and tortured and enslaved them. Women and girls from the Yazidi community were particularly hard hit. Thousands of young women have testified about being tortured and coerced into becoming sex slaves at the hands of ISIS. Recently, an Iraqi politician shared an agonising story about rescuing a Yazidi woman from an ISIS camp. 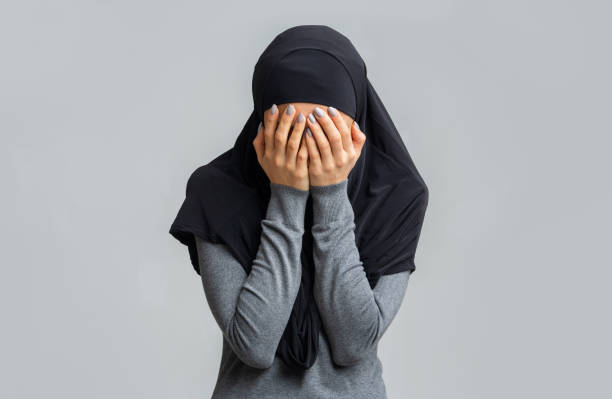 The details about the woman’s experience given by the politician are excruciating. According to the Yazidi woman’s confession, ISIS made her eat her one-year child. The politician further revealed that the unnamed Yazidi woman was a sex slave to ISIS. She was left to starve for three straight days in a basement. In the video, the politician states that following three days, she was served rice and meat. The woman ate the food in haste and hunger, before being informed that the meat was that of her one-year-old son.

The politician also narrates the story of a 10-year-old Yazidi girl who was separated from her family. She further stated that the girl was raped to death in front of her father and sisters. In the video interview posted by a Yazidi activist Zidan Ismail, the politician breaks down  while talking about these horrific accounts of young Yazidi women.

The Yazidi community’s future is still bleak. Many of the families displaced from their homes have yet not been accounted for. The women and girls are still suffering the traumatic events of the past. According to a report, the UN reported that 7000 Yazidi girls and women were forced into sex slavery.

The above accounts of the women are beyond imagination. It has left me with no words. How can men turn into such monsters? Are we even human anymore if we are letting this happen in the world? And why must women bear the brunt of the wars of men?

Woman In Telangana Rescued From Being Converted Into A Jogini , A Religious Sex Slave. When Will Such Practices End?