Kaneez Surka: “When People Say Indians Aren’t Funny, I’m Like Are You FREAKIN’ Kidding Me?!” 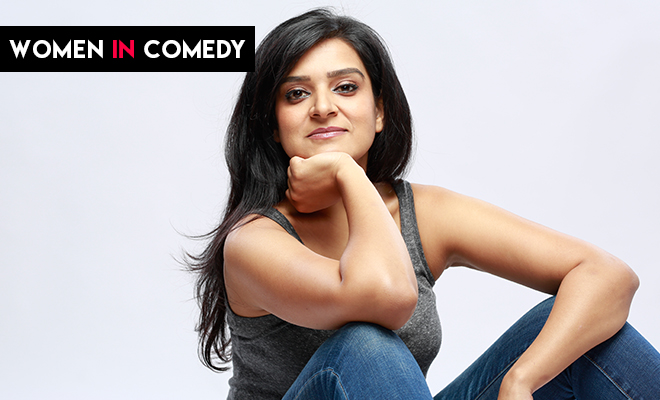 Comedy probably seems like the easiest, most fun career to be in. But this is far from the truth.

The gift of the gab, the ability to make people laugh, and to make a living out of it, is a lot harder than it looks. And being a woman in this space — even harder. Which is why these hilarious women we’ve featured in our Women In Comedy series this month deserve your applause. They’re smart, they’re sassy, and they’ll leave you in splits. Read on about how comedy happened to them.

One of India’s first female improvisers, Kaneez Surka is undoubtedly a familiar face in the Indian comedy scene. Seeing herself more as an improviser and sketch artist rather than a stand-up comedian, Surka describes herself and her comedy as super-awkward — something a lot of us can relate to. The South African native studied in New York, and came to India in 2005.

Kickstarting her TV career in a satirical comedy show, The Week That Wasn’t, Kaneez has also been spotted in a lot of AIB sketches, The Improvisers with Abish Matthew, Kanan Gill, and Kenny Sebastian, as well as her own YouTube channel that is home to her sketches, such as The General Fun Game Show and Mujhe Ask Karo.

Giving us the low-down on the funny business, dealing with blank faces and gender biases, and basically what it takes to tickle that funny bone, the not-so-bubbly Kaneez (she hates being described as bubbly!) talks us through the thriving industry that is comedy in India.

The first time I did anything comedy-related was in high school, where I used to take drama classes and would play comedic roles — I’d always get those roles. In 2005, I came to India from New York and did my first improvisation show at the NCPA in Mumbai with a couple of other people.

A year later, I got offered a role in The Week That Wasn’t with Cyrus Broacha, which is a satire news show. That’s when it dawned on me that I was getting paid to do comedy and be on TV, and I was like, oh it’s a viable option in life, huh?

The most embarrassing moment, by far, was during an improv show called The Improvisers, with Kanan Gill, Kenny Sebastian, and Abish Matthew. During one of our first shows, I suggested we do a synchronised dance to Backstreet’s Back (which Kanan and Abish thought was a dumb idea).

So we went out there and broke into this dance, where we were just copying each other, and the audience stared at us with this “What the f**k are you guys doing?” expression. That ‘amazing idea’ really backfired.

There are special moments in a lot of shows, especially one particular stand-up I did in March last year. For some reason, I really struggle with stand-up comedy; it’s not something that comes as easy to me as improvs or sketches. So I went up on stage and improvised my set, and it went phenomenally well. There was no inhibition, I went with the flow, and it turned out so nicely.

But it’s not always smooth sailing. When I’m having a bad day and there’s a show, there’s this switch that goes off inside me when I’m on stage. The entire bad day just kind of vanishes — I always say that my stage time is like my sanctuary, because in that one hour I am really just there. I am not thinking about what happened before, what’s going to happen after.

If you are doing comedy right now in India, you are definitely in the right place, at the right time. Like when people say Indians aren’t funny, I’m like, “Are you FREAKIN’ kidding me?!”

In terms of gender biases, I haven’t actually felt it for the most part, to be honest. However, when I started doing stand-up, I did see that the men got more appreciation, but then again, it also depends on the material you put out.

As a matter of fact, the audiences don’t quite consider women to be funny, so it takes them a lot longer to warm up to you. Either that, or you need to be exceptional to get their immediate attention — which isn’t the case with men. And honestly, it’s women who’ve been more sexist towards me as a female comedian – I sometimes do this one joke about breasts, and it is usually the women in the audience shaking their head instead of laughing.

Good content will get a lot of attention, regardless of who you are, so I just want to focus on that. That’s why if I put out exceptional comedy, I will get noticed – so it just keeps pushing me to do better.

And it’s not always a gender bias. For example, with regards to Amazon Prime’s recent collaboration with 14 stand-up comedians, I think everyone mistook what happened there. Amazon approached OML and asked who does stand-up from your roster — I don’t think they saw it from a male or female perspective — and since neither Mallika Dua, Sumukhi Suresh, or I really do stand-up, it was more like here are the comedians who do.

Amazon has included female comedians such as Aditi Mittal, Nidhi Palta, and Radhika Vaz — they all have one-hour specials. I know that as soon as I am ready for a one-hour special, no one is going to stop me. I just need to have the content ready.

Me in three words: Awkward, loving, and inclusive.

Favourite one-liner joke: “I don’t do jokes. I do comedy.”

Current project: I am working on The General Fun Game Show on my YouTube channel, and it is a beautiful mix of improv, stand-up, and sketch comedy. It’s something I really want to push and promote, because it is what I truly love doing. I am totally in my element in these shows. 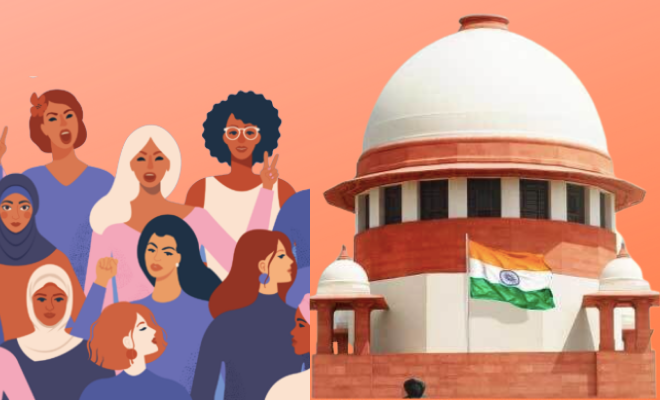 Supreme Court Observes Woman Has Right Of Residence In Her Mother Or MIL's House, Cannot Be Thrown Out Because Of Squabbles 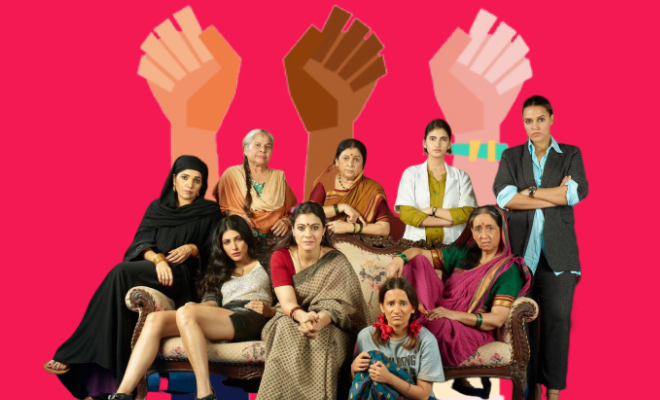 Kajol Said Catfights Were Invented To Make Women Insecure. That's True Because Sisterhood Makes Us Stronger And That Makes Everyone Uncomfortable 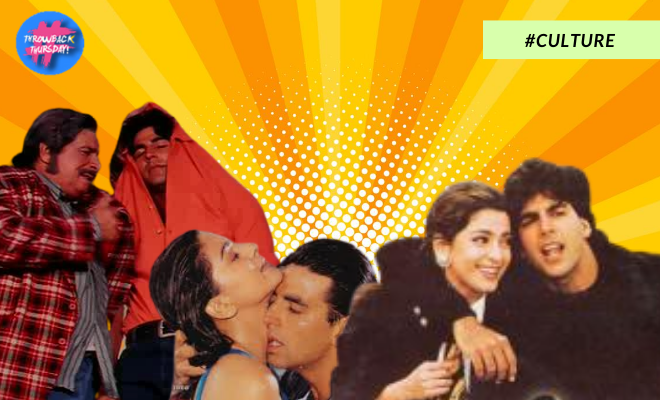 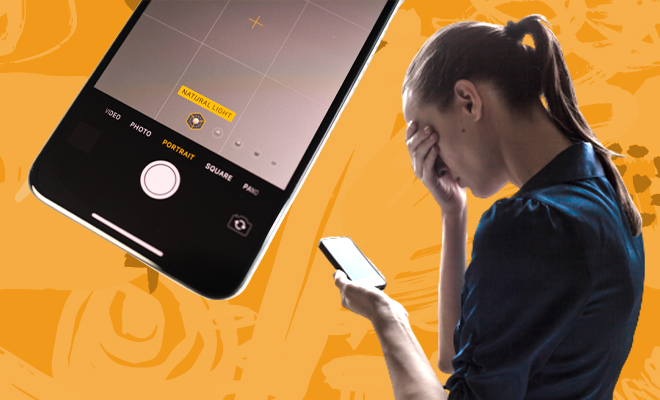 This Woman Caught Her Boyfriend Cheating On Her After He Accidentally Sent Her A Live Photo Instead Of A Normal One. 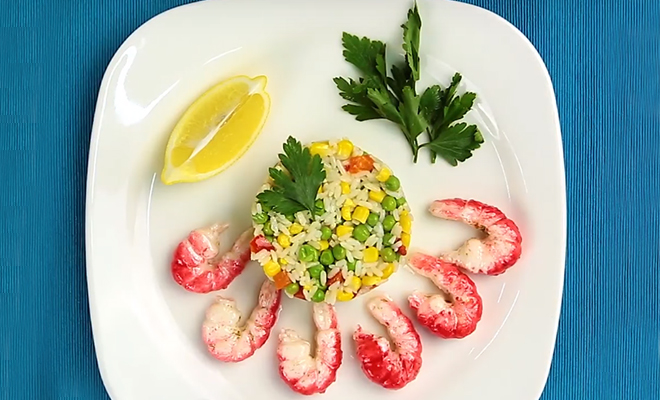 3 Men In Vijayawada Have Been Arrested For Raping A Mentally Challenged Woman For More Than 20 Hours. This Is Terrible 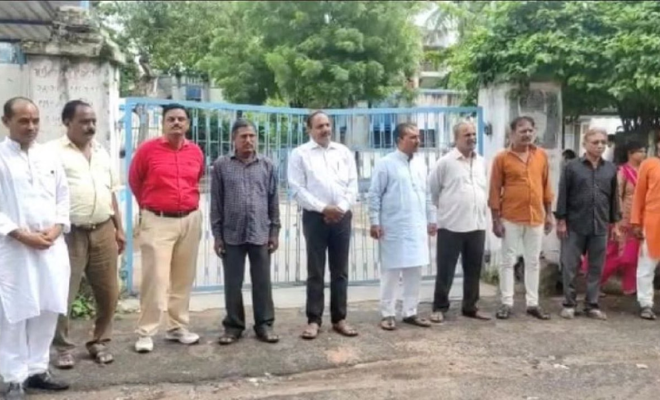 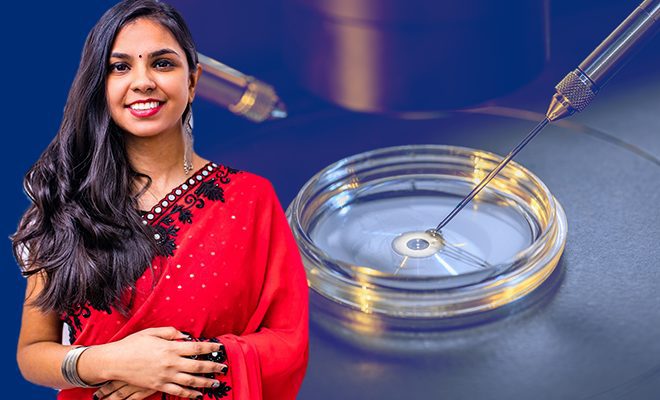 Woman Granted Permission To Collect Critical Husband's Sperm For Pregnancy. This Is So Wholesome 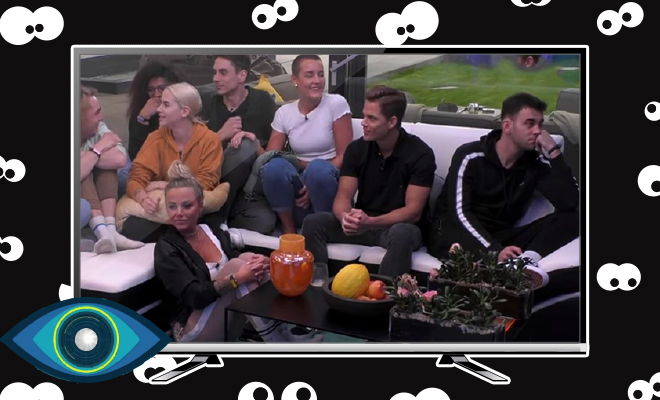 Big Brother Germany Milked The Coronavirus Outbreak For More Views By Not Telling The Contestants About It. It's A New Low, Even For Reality Television 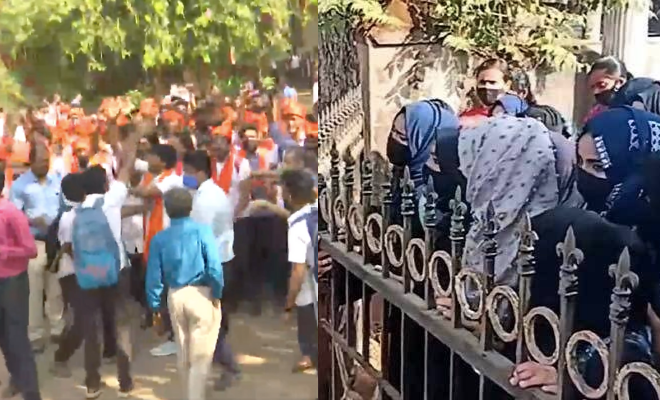 Karnataka Hijab Row: Who Is Aaliya Assadi, The Muslim Student Who Is Fighting For Her Right To Wear Hijab 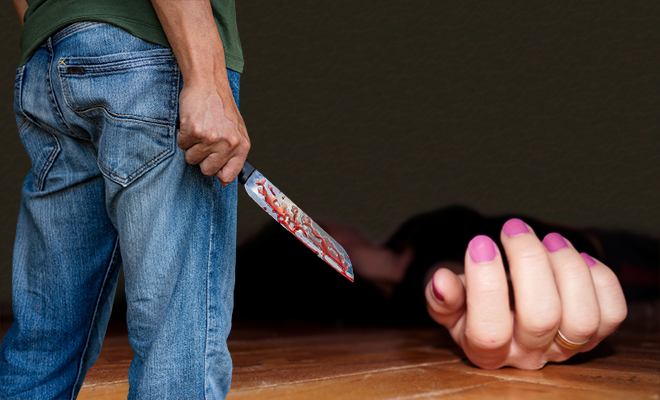 This Woman Was Stabbed By Her Suitor Because She Didn't Agree To Travel With Him To Meet His Parents. 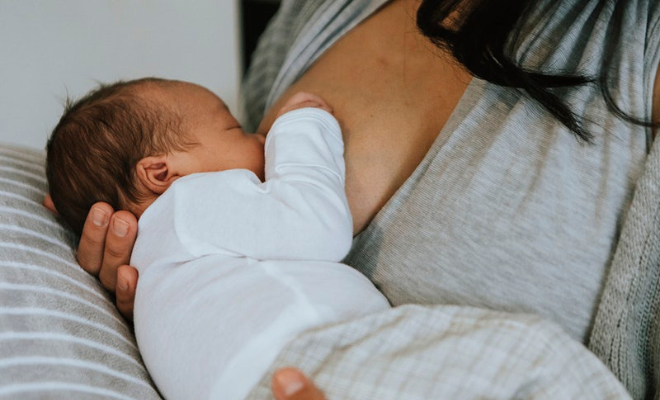 UNICEF Says Only 44% Newborns Are Breastfed In The First 6 Months Of Life. This Number Is Low!

Paris Hilton Wore A Toilet Paper Dress To Her Bridal Brunch And Looked Absolutely Stunning In It!