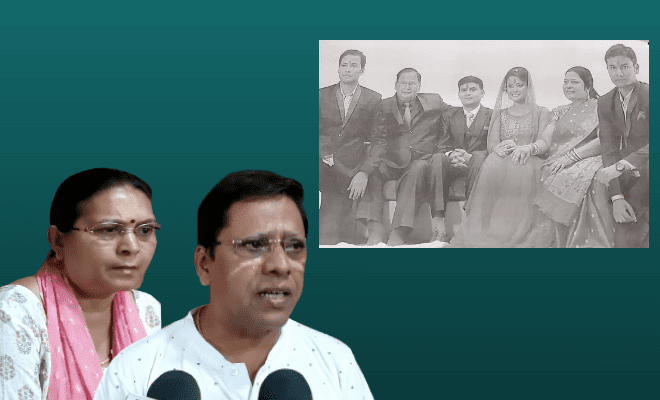 Uttarakhand Couple Sue Son And Daughter-In-Law For Not Giving A Grandchild, Demand 5 Crore Instead.

They were wedded in 2016 in hopes of having grandchildren. We didn't care about gender, just wanted a grandchild: SR Prasad, Father pic.twitter.com/mVhk024RG3

According to a Hindustan Times, the Uttarakhand couple has further given a choice to their son. Either a grandchild within a year or 5 crores. This pressure of bearing kids as soon as one gets married is a common phenomenon in India, but getting sued for it? Well, I have not heard of it before!

While speaking to the news agency ANI, the father, SR Prasad, expressed his worries and concerns about facing a financial issue. He said that he gave everything for his son’s education in America and does not have anything. His financial situation has forced him to take this step.

This case, according to the parent’s lawyer, advocate AK Srivastava depicts the reality of society.

The news might sound funny to you at first, but has numerous layers to it. There can be various perceptions of this story. A middle-aged couple going through a phase that led them to sue their son? Do we as children fail to see through the problems our parents face? Also, the issue of not having a child within the stipulated number of years creates constant pressure on young couples. The topic has not been given its due importance in conversations. I am sure there are many couples out there who will relate to this problem, and would also like to talk about it.

What are your thoughts on this news?