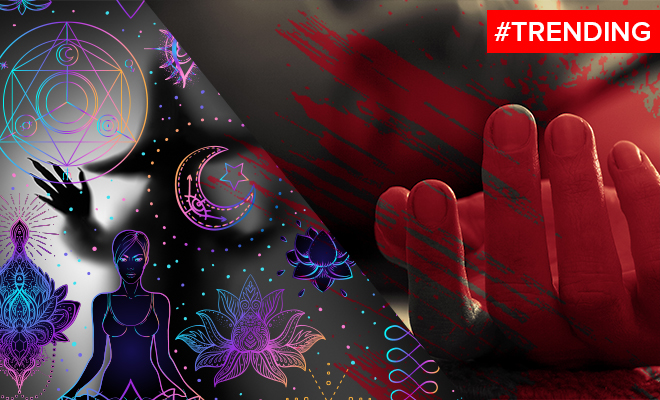 Two Women Killed Over Suspicion Of Practicing ‘Witchcraft’. Why Is This Okay?

Living in the 21st century, one would think that certain superstitions would have been done and dusted. But guess what? That’s definitely not the case. I mean there are still people out there who believe that witches exist and practice witchcraft. And as absurd as that sounds, it is the reality of our country. People have gone so far as to kill other people under the ‘suspicion’ of them being a witch. Really? If every decision was made based on assumption and suspicion, the country would be a mess by now (more than what it already is). Still not convinced? Let me present to you the recent case, where four people including two women were killed based on the suspicion that they are practicing ‘witchcraft’.

Recently, in two horrifying and shameful cases from Odisha, four people were killed including two women on just a mere suspicion that they might be practicing witchcraft. The police have successfully arrested six suspects which include two minors with regards to this witchcraft murder case, on Monday.

In one of the incidents, the accused person beat a man, his wife, and his nephew to death. And the accused killed them because he suspected them to practice witchcraft and he had no evidence to support his suspicion. According to the Odisha police, they have recovered two bodies from the Samakoi riverbed and the search for the other two bodies is still underway.

As for the second incident, on Monday, a widow’s body was found by the police in her house in the Mayurbhanj district. As per the police reports, the widow was killed using an ax and they suspect witchcraft being the reason for her murder.

It really surprises me to know that just based on suspicion people are ready to kill someone else. And these victims are getting killed on the basis of a suspicion of practicing witchcraft – an old form of practice that has no basis.  We as Indians think we are modern because of our developments, the way we dress, etc. but the truth of the matter is that we are still living in our past and our mentality has not changed. We need to stop believing in such make-shift practices and change with passing time.