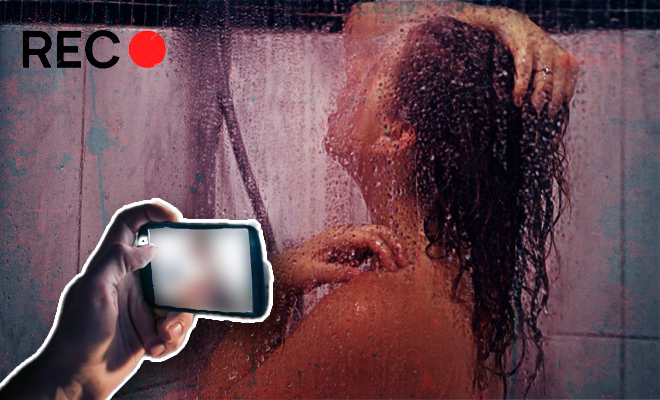 Three Young Guys Demanded Sexual Favours From A Minor Girl And Threatened To Release A Video Of Her Bathing. She Set Herself Ablaze

There was a time when photographs were black and white and you couldn’t really relive a memory in video. Then, there were video cameras and CDs where you could go watch a special occasion.Now, there are smart phones and while that means we can always have memories, it also means that it’s put to bad use. Especially by men. I know that the guys who partake in these heinous crimes are vicious and vile but it’s not that complex a concept. When it is adult men who rape or molest women you know that there is something fundamentally wrong with them and by now we are immune to this (this fact makes the hair on neck stand). But what is even scarier is when minors and young boys sexually exploiting girls. And unfortunately, cases involving them are on the rise.

Okay, let give some context and you will understand why I am talking about this again. In a horrifying and gruesome incident, a 15-year-old girl from Tamil Nadu set herself ablaze after three boys allegedly filmed her having a bath and blackmailed her with it.

The three accused boys aged 22,19 and 17, (yep, one of them is a minor!) were the victim’s neighbours. They filmed her while she was having a bath and after some time they blackmailed her by threatening to release that video on social media if she did not give in to their sexual demands.

Terrified of what might happen if the boys actually realise that video, the girl decided to take this tragic step. On Saturday at around 11 am, when she was all alone at home, the girl poured kerosene all over herself and set herself on fire.

After around 30 minutes she had immolated herself, the victim’s neighbours noticed and doused the fire in an attempt to save her. They called for an ambulance and rushed her to Government Vellore Medical College and Hospital where she is currently undergoing treatment. According to reports, she has suffered over 90 per cent burns.

In her statement to the police, the girl identified the perpetrators as K Aakash, R Ganapathi and a 17-year-old boy. In a statement, a police inspector said, “A few minutes after giving her statement, the girl fell unconscious. Her condition is now critical. ”

Also Read: If You’re Wondering Why #JusticeForJeyashree Is Trending, It’s Because This Young Girl Was Set Ablaze And Killed By Two Men

This incident really shook me, not only because of what happened to that poor 15-year-old girl but also because the accused are so young. What drove such young boys to film a girl and then demand sexual favours from her? We can guess but unfortunately, we will never know for sure.