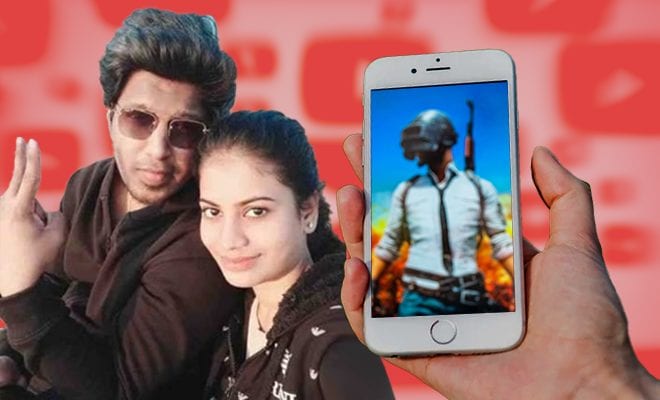 This Youtuber Couple Abused Women And Children During Their Live PUBG Stream. They’ve Been Arrested

Gaming is known to be a male-dominated industry and this applies to all games, including PUBG. An industry that is ruled by the male population and has no place for women. In fact, a survey conducted by Reach3 Insights in partnership with Lenovo found that 59% of female gamers hide their gender while gaming online. And this is majorly to avoid any sort of harassment, cyber or otherwise. 77% of the women have spoken about how they have faced gender discrimination even in the online gaming community. It is no news that women have been attacked with snide, lewd comments when gaming online.

Recently, a Chennai-based YouTuber couple was accused and arrested for allegedly live-streaming PUBG as well as using vulgar and obscene language towards women and children. The man named Madan Kumar and his wife Kruthika were arrested one week apart.

Having married to a woman and being a woman herself, this couple that roughly earn around ₹10 lakh a month, is a reminder that no matter how well educated or well one earns, it’s the mentality that counts. It is even more striking that there are people of the gaming society that have not just followed them but also supported this behavior.

With the amount of disrespect and vulgarity that is thrown their way – It really is no wonder that women are hiding their gender while gaming online. We as a society really need to cleanse our minds and create a safe space for women – not only in the real world but also in the virtual world.

A lot of women use aliases while gaming, afraid of sexual harassment from adrenaline-pumped teenagers.  But when you’re earning this amount and are streaming live, it’s important to be smart about what you’re saying.