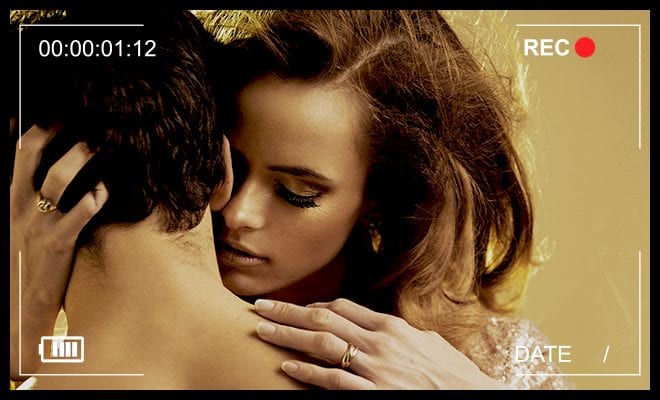 This Woman From Delhi Posted An Obscene Video On Social Media Featuring Her Minor Son. This is Sickening.

We always assume that all parents love their children unconditionally and want what’s best for them. Ideally, this should be the case but it’s not always true. Instances of people knowingly putting their children in harm’s way aren’t all that  uncommon. In fact, a lot of times they are the ones doing the damage. For instance, this woman in Delhi posted an inappropriate and vulgar video on social media that featured her minor son. The Delhi Commission for Women has raised this concern with the Delhi police.

The Delhi Commission for Women issued a notice to the Delhi police over an obscene video posted by a woman on social media. According to reports, the woman’s actions in this video can be called pedophilic activities. The boy was made to dance in an inappropriate manner and even grab the woman in a sexual way. It’s hard to believe that a woman would do that to her any child, let alone her own son.

Also Read: Girl From Rajasthan Alleges Her Own Father Is Trying To Sell Her Off. This Is Sickening.

The DCW said, “The videos of the woman and the child are obscene. Her activities in the videos can be termed as sexual activities with a minor child. The child has been made to dance inappropriately, grabbing the woman and making sexual gestures. Such actions of the woman cannot be considered as appropriate behaviour of an adult person with a minor child, that too her own child.” They added, “The child in question, who appears to have been sexualised at such an early stage and is being taught to objectify his own mother, shall, if not checked today, be prone to objectifying other women as well and may develop a criminal mentality.”

In their notice to the Delhi police, the DCW said that the deranged activities of this woman have not only affected her own son but also any other children who may have watched this lewd video. They requested the Delhi police to look into the possibility that the child was sexually assaulted by his mother.

This is sickening. We are glad the DCW stepped in and rescued the child. Hopefully, this woman will pay for what she did to her son.

Man In Ahmedabad Flashes 21 YO Girl Because His Wife’s Pregnancy Left Him Sex Deprived. Sickening!