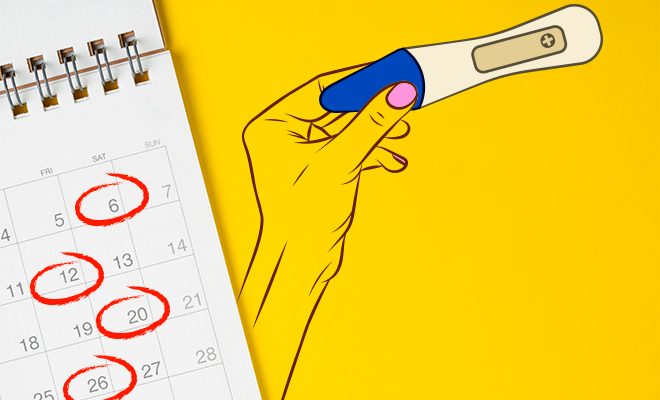 This Guru Is Preaching People To Have Sex On Even Days To Conceive A Son. This When India Is Knee-Deep In Female Foeticide

I find superstitions really fascinating. Not because I believe in those but I am intrigued by the kind of things people create in their minds, out of sheer delusion. We Indians like to believe that things happen for a mystical reason that is beyond science. Blame it on our culture being heavy on mythological fiction or whatever. We’ve grown up hearing things like if you cut your nails at night, you will have a fight with someone if a black cat crosses your path it is inauspicious (I hate this one passionately!) Of course, we grew up and realized that our grandmas weren’t really right. In fact, even my parents don’t believe in all of these things. But recently, a Marathi preacher Indurikar Maharaj baffled me with a claim that defies logic and of course, science.

And he's a preacher!!! All the people supporting his current statement should be banned from procreation…

I mean, it’s really okay if you don’t know how sex assignment works during pregnancy but why would you confidently cook up stories? What is he basing this redundant theory on? There’s nothing scientific about this but since he gave this gyan in a small village with little access to higher education, I am sure a lot of attendees actually believed him.

Indurikar Maharaj is spreading myths and that’s not even the worst part of this. Clearly, this is stemming from the age-old fact that a son is still more valued than a daughter in our country. So I am pretty sure, all those who believed him will only have sex on even dates. We live in a country where the male-female ratio is far from balanced with so many cases of female foeticide and infanticide.

According to a report released last year, in the second trimester of the year, 216 children were born in Uttarakhand and all were boys. How is possible that not a single girl was born? If you ask Indurikar Maharaj, he’ll tell you because all the couples probably had sex on even dates. But a sane person can tell this reeks of foeticide.

After Indurikar Maharaj made such remarks, a government official said, “Guru’s statement can attract action under the provisions of the Pre-Conception and Pre-Natal Diagnostic Techniques (PCPNDT) Act.” I will be glad if action is taken against him!

ALSO READ: Abortion Is A Criminal Offence In India And Women Can’t Decide If They Want One But That’s Set To Change