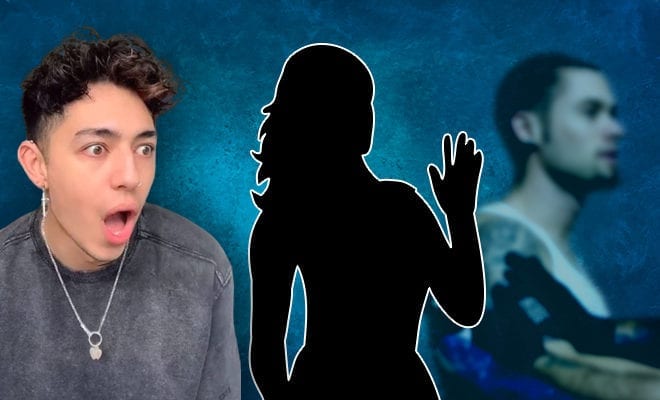 This Girl Got The Best Revenge On A Cheating Boyfriend, This Tattoo Artist Explains. It’s Evil But Genius

I’ve been in and out of relationships for most of my adult life. Some felt like epic love stories while the others were mere bumps in my road. But if there is one thing I have learned from all these experiences it’s to never let someone get away with walking all over you. Stand up for yourself and prioritize what’s right for you. Although I suppose, a lot of people believe in exacting revenge from those who have dumped or cheated on them. Now I am not saying that’s the way to go but these instances sure turn into the most entertaining stories. And this one features a tattoo.

In the past, we’ve heard of women keying their ex’s cars, sending them a bunch of onions, putting them in a cage and throwing them in a body of water and even planning a fake funeral to get revenge. I am not making a single one of these up. However, the incident we are going to discuss today most definitely takes the cake. In fact, it takes the whole bakery. You see, recently, a tattoo artist shared a hilarious story about a couple that broke up in his tattoo parlour right before they were about to get each other’s names tattooed. The girl exacted revenge on her boyfriend for cheating on her in the evilest and well permanent way. Do you see where this going?

Jamie Lo, the tattoo artist, made a video explaining what happened. The couple came in and requested matching tattoos to celebrate their love. They were all set to get each other’s names inked. According to Jamie, the boyfriend was extremely nervous since it was his first tattoo. At the request of his girlfriend, he went first and got her name tattooed. He loved the tattoo and told Jamie it was much better than he’d imagined.

However, after he was done, his girlfriend refused to get the tattoo. You can imagine the boyfriend’s jaw dropping to the floor at that moment, can’t you? The woman explained her change of heart by saying, “See that was the plan, but then I found out he was cheating on me with my best friend, so I thought it would be nice to give him a permanent reminder of this moment, and of me for the rest of his life.” The video ends with Jamie, who is pretending to be the girl, says, “have fun at the removal, babe”.

Yes, of course, this is ridiculously mean and a tad extensive but you have to admit it’s probably the best way to get revenge on someone. I have a bizarre sense of admiration for this girl even though I think she’s utterly evil. The moral of the story is though, don’t cheat on anyone. Especially not with their best friend.