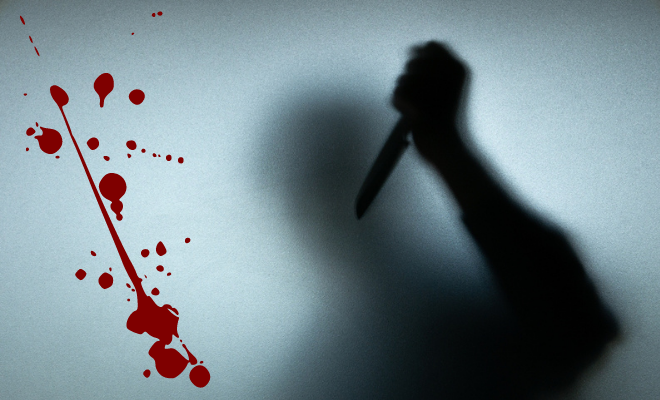 Growing up in India, I am no stranger to superstitions and people blindly following strange beliefs. From black cats to not cutting your nails at night to not letting milk boil over, these superstitions may seem insignificant and harmless but are they? I remember how frustrated my parents would get when I would question everything and not blindly follow through like they wanted me to. However, as I grew older, I learned that no matter how fascinating, superstitions can be deadly. I mean, we come across dangerous and harmful practices that are the result of superstitions every other day. Like this instance that has come to light from Andhra Pradesh. Parents brutally murdered their two daughters because they were sure they could bring them back from the dead. I don’t see the logic here. But hey, it wouldn’t be a superstition if it were logical, would it?

Having extreme faith that they could revive their daughters, a couple bludgeoned their two daughters, Alekya and Divya, with dumbbells in their home. The couple, identified as V Padmaja and V Purushotham Naidu, told the police that they had special powers that would help them bring their daughters back from the dead. It’s a real-life Monkey’s Paw situation.

The horrific incident took place in Andhra Pradesh’s Madanapalle in Chittoor district. It came to light on Sunday and the police are currently investigating. When the police arrived at the couple’s residence, they told the cops, “Give us time till the end of the night, we will bring them back.”

Andhra horror: Daughters allegedly beaten to death by parents with dumbbells. Police say parents are incoherent and believe daughters can be revived from death. https://t.co/tAMMyvdBld

Also Read: Jharkhand Woman Chops Off Her Tongue To Please God And Get Her Missing Daughter-In-Law Back. Is There An End To These Disturbing Superstitions?

While Purushotham is an associate professor of Chemistry from Government Degree College in Madanapalle, Padmaja is a Gold Medallist in MSc Mathematics and the correspondent of Masterminds IIT Talent School in Chittoor. Do you know how they say being literate and being educated are two very different things? Who would expect two academics to murder their daughters on a blind and illogical belief that they can bring them back from the dead? It’s horrifying.

According to local reports, the police found several ritualistic items in the house and the victims were dressed in red saris. A few residents of the same colony also heard screams coming from the house. They alerted the police and thus shone a light on this horrid crime. Angles of this being a case of human sacrifice are also being probed. However, because the couple seems to be in a delusional state the investigators are stumped.

District Superintendent of Police (DSP) Ravi Manohar Chary said, “We do not know the full details about why and how the incident happened, but the couple were not acting normally when we reached there. They requested us to give them one day’s time, stating that the dead will wake up. After interacting with them, we got the sense that they seem to be in a delusional state, so it will take time to investigate.”

The more I read about this, the angrier I get. How do two seemingly educated people murder their own children only to bring them back to life? It’s complete insanity. What will it take for people to give up on these superstitions and nonsensical beliefs? More awareness? Better education? Stricter laws? I really wish people would look beyond these nonsensical superstitions.

A Man Beheaded A Woman And Carried Her Head To The Police Station Because He Suspected She Practised Witchcraft. There’s No End To Superstition In This Country

GET HAUTERFLY IN YOUR INBOX!
Related ItemsFeaturedTrendingmurdersuperstitionsparents murdered their daughters