#Appturday: Here’s Why You Should Watch This New Series Every Week 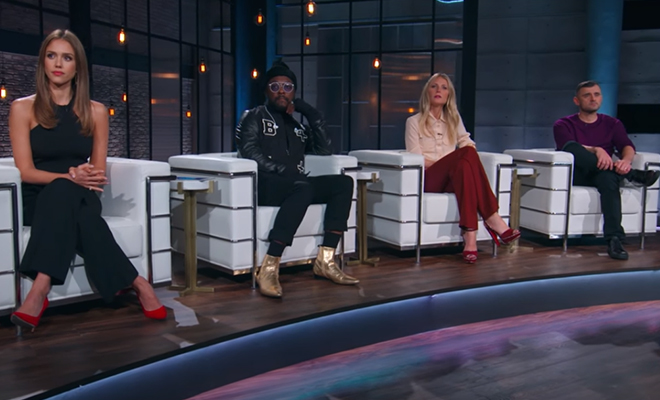 Tired of using the same ol’, boring apps? Keep up with the hottest new app launches and rediscover old favourites with Appturday! Appturday’s a weekly post where we rant, rave, and share the apps we’re currently into.

Today, I am not going to talk about a new app. We are going to discuss everything, and I mean the good, the bad, the great, and the ugly about Apple’s first original TV series on Apple Music, Planet Of The Apps. Why talk about one app when you can talk about a reality TV series dedicated to just that, right?

So here’s the deal — a 10-episode long series, with a new episode out every Tuesday, exclusively on Apple Music (duh!), the series, hosted by Zane Lowe, revolves around the whole and soul of new, cool, and unique applications.

Developers have 60 seconds to tell the judges — Jessica Alba, Gwyneth Paltrow, Will.i.am, and entrepreneur Gary Vaynerchuk — about their app, who then, in a totally app way, swipe right or left to the idea, and then give them a chance to show them how the app actually works.

Once that’s done, the developer chooses a mentor, depending on who is in on their idea, and then spend 6 weeks planning, strategising, and creating a business module to pitch to the investors.

Cut to 6 weeks later, the developers and their mentor run a pitch and try to convince the investor to give them money. If they like it, you get millions; if they don’t, well, you go back to routine.

The apps on the show are available for download and the winning app will be featured on the Apple store.

Or if you had to skip the last 2 paras, the show is a mash-up of The Voice and Shark Tank.

Here’s what the first episode looked like and yes, there are definite spoilers ahead.

This show, too, follows the format of having a particular ‘type’ of judges and somehow, it works well. Actress Jessica Alba, who is also the owner of The Honest Company, is clearly the sweetest of the lot. Gwyneth Paltrow adds the practical ‘tell me more’ kind of vibe. Will.i.am is the hardest to convince and, of course, entrepreneur Gary Vaynerchuk is the Gordon Ramsay of the show.

2. All About The Drama

The crux of any reality show — emotions. The show didn’t have as many as our usual ones do, *cough* Bigg Boss *cough* but it needed a slight touch of senti. Intense background music, back stories before the picture, nail-biting planning sessions, and a few ‘awww’ moments — the recipe for the perfect show.

At the first stage, where the participants need to give a pitch for 60 seconds and win the hearts of the mentors, the judges swipe left or right (inspired by Tinder) to the idea that then comes up on a circular dial, showcasing who likes the idea (with a green symbol) and who doesn’t (red).

Throughout the show, Jessica was hiding the iPad while swiping, in a way that looked like she was writing nuclear codes. I mean, you’re going to see the results in 2 seconds anyway.

Basically, you can sit down with a diary and take notes on how to think fast, convince investors, and deliver a kickass pitch. If you are planning to start a company or already have a start-up, you will resonate with the concept.

Also, how to take criticism with a pinch of salt. Looking at you, Gary.

Whether it’s the 2 judges who are on an equal front with the men, Lexie, one half of the app that won the investment, Companion, or Nicole Quinn, one of the members of the venture capitalist firm, Lightspeed, who comes out strongly even after being on a team with 3 men, strong women take centrestage on Planet Of The Apps.

Nowhere in the episode has the question “do women belong in tech” arisen, and we love that. From judges to developers, this show subtly breaks stereotypes.

One apps presented was called Twist, a dating app that allows you to meet people at a particular event. But it didn’t give women any security and it was deemed by judge Will.i.am as ‘a sausage fest for dudes’. So kudos, judges!

The expertise of a Jessica Alba is as important as that of a Gary, which amazing.

Now that you know how to make a pitch, the show is also a guide on how to deal with established brands. When Companion, a safety app, had a competitor like Google and still managed to get a million dollar investment, that too from Lightspeed, the first investors of Snapchat, you know the show is on par with any business book, and will definitely teach you a thing or 2.

Plus, it’s like a Mecca of apps, so app lovers, time to binge watch!

The first episode is out now for free, and the rest will be available on iTunes here. 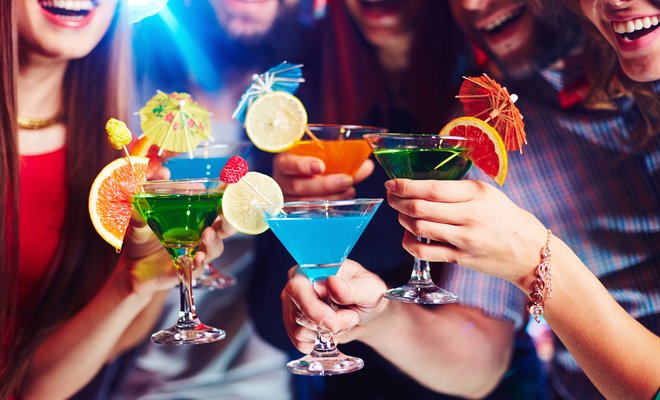 Mumbai, You Can Now Party All Night Long! #HauteList: The Best Of Style In August 2016 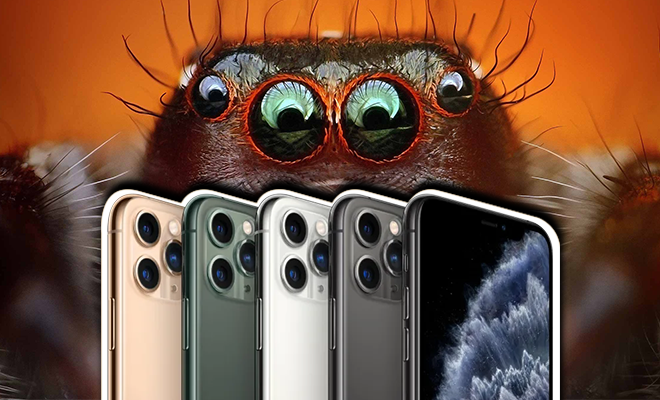 People Are Uncomfortable With The New Iphone 11 And It's Not Only Because Of The Prices! 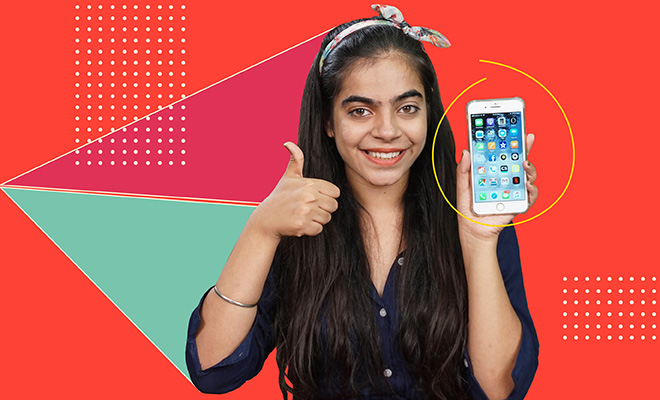 6 Easy Phone Storage Hacks To Free Up Space For Your Selfies! 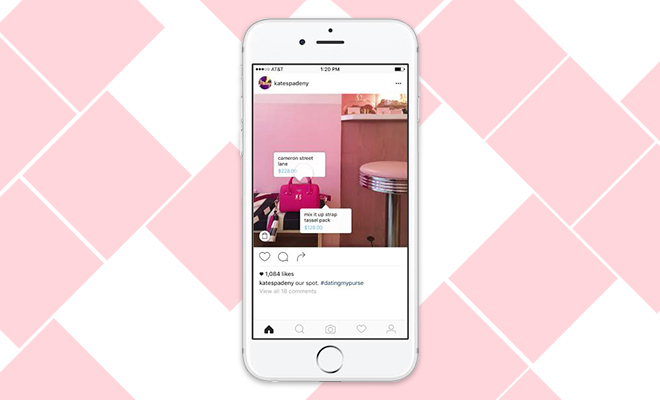 Instagram's New Feature Is A Boon For Shopaholics 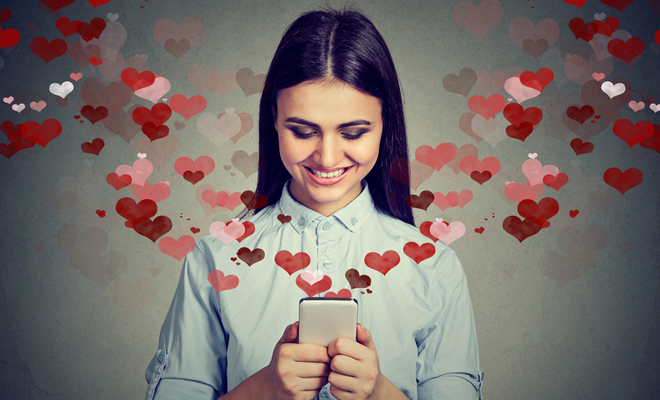 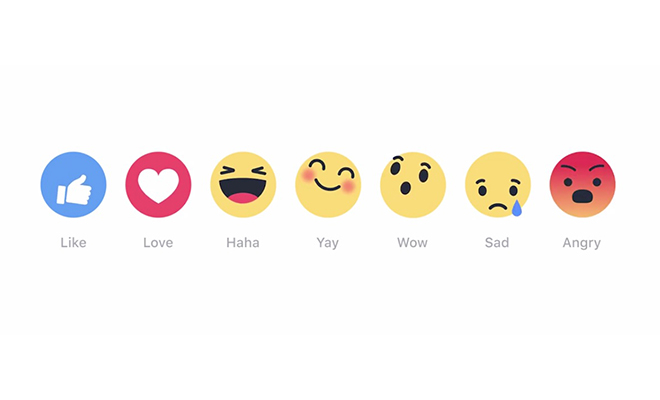 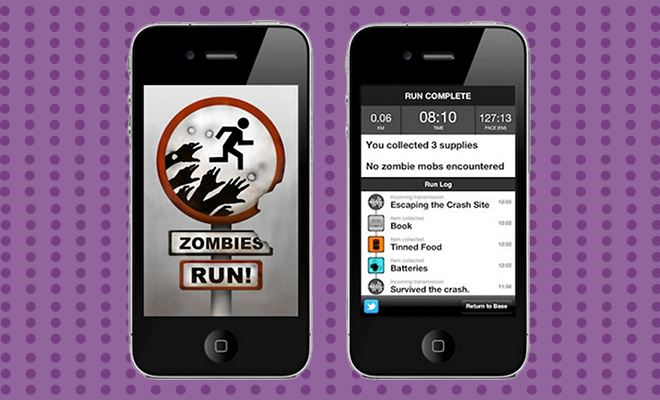 This App Will Literally Make You Run For Your Life! 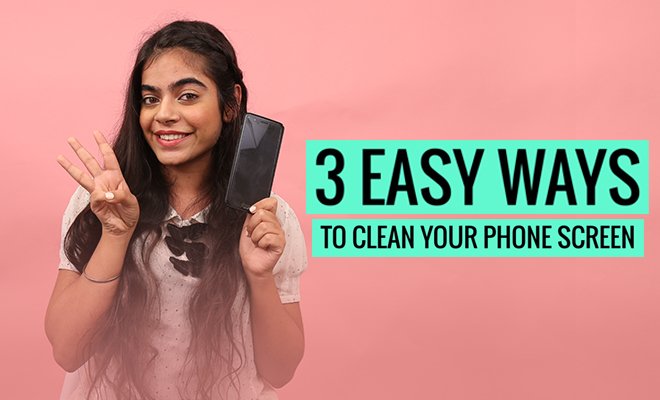 #HauteHacks: 3 Ways To Make Your Phone Screen Look Like New! 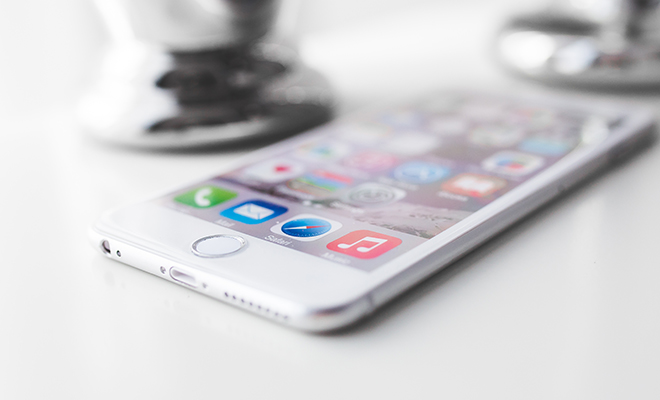 Wait! Do These 6 Things Before Selling Your Phone 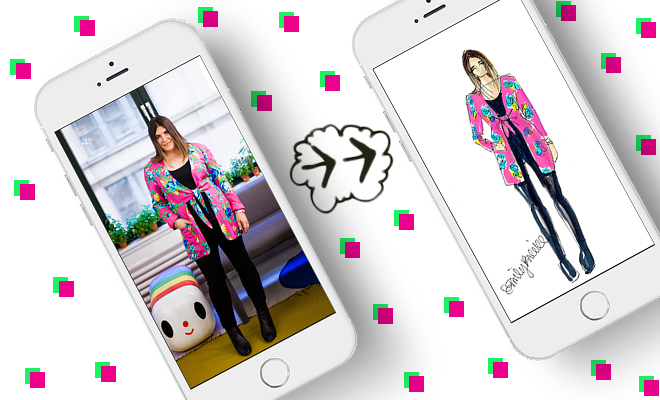 This Fun App Turns Your Outfit Photos Into A Chic Sketch! 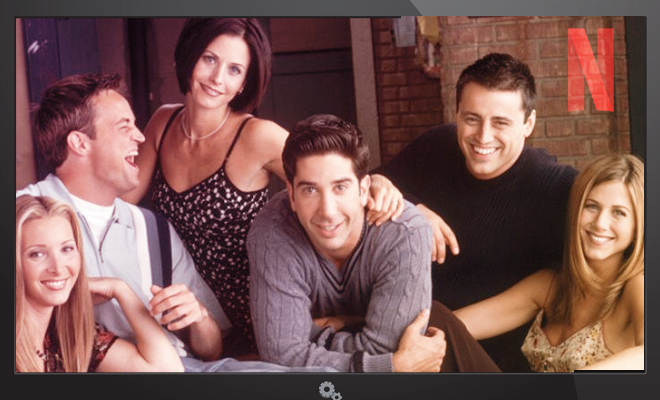 Friends Is An Old Show And Yet, We’re All Watching It During The Lockdown. Here’s Why The Show Is Still Relatable