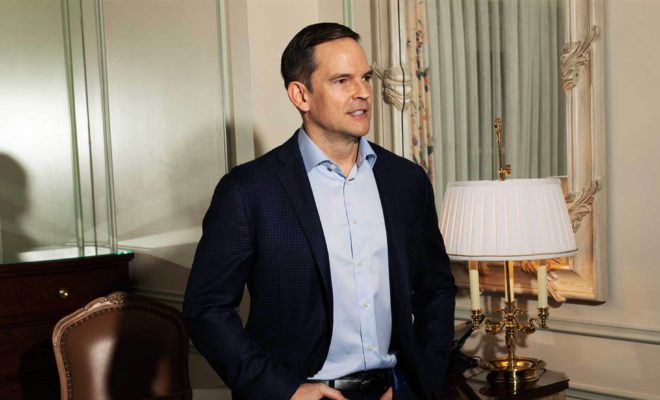 Tech Billionaire Sued For $800 Million For Keeping Spreadsheet Of Women He Slept With. Creep!

You remember Barney from How I Met Your Mother? He used to have a ‘Playbook’ that contained a collection of scams Barney used on women to pick them up. Well, in the series How I Met Your Mother, it might have seemed like a funny idea but in reality, this might really cost you, especially if one of the women you have scammed sees it. Don’t believe me? Well, ask this tech billionaire who was sued for $800 million dollars for keeping a spreadsheet of 5000 women he slept with.

A 57-year-old tech billionaire Michael Goguen who is a partner at Sequoia Capital is being sued by four of his former employees for around $800 million in damages. He is the founder of Amyntor Group LLC, a security firm, and later joined a venture investment firm Sequoia Capital. As per the reports, the former employees have accused him of maintaining a harem of young women, including teenage girls he slept with. 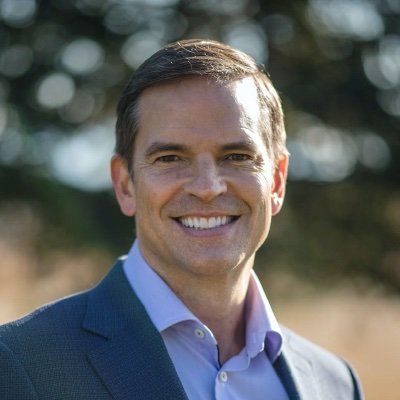 A civil complaint was filed against Michael Goguen that stated that the Silicon Valley billionaire has a spreadsheet that has records of his sexual encounters with more than 5,000 women. According to the complaint, these sexual encounters have taken place at his luxury ‘safe houses’ and a basement ‘boom boom’ room at a local bar.

The allegations against the tech billionaire also state that Michael Goguen had even ordered his chief of security to kill any kind of detractors. In fact, this civil complaint came after he made a $40 million settlement with a woman who claimed that he had physically, emotionally, and sexually abused her. And his lawyer has called the woman’s allegation a “vile collection of lies”.

Also Read: A Japanese Billionaire Is Holding A Contest To Find A Woman To Take To The Moon With Him. Because He’s Lonely. Erm, Okay

As per the documents, the billionaire is married and has two children, and has been accused of bribing and owning local law enforcement in Whitefish, Montana, where he has several ‘safe houses’. The documents also suggest that Michael takes young women to have sex and later places them in the ‘boom boom’ room to “maintain women for the purpose of committing illicit sexual activity.”

Not only that but the 135-page complaint that seeks $800 million in damages also reveals that a layout of a complex operation that the tech billionaire carried out to protect his multiple and simultaneous affairs. The complaint accuses him of giving gifts to women to convince them to perform “deviant sexual acts with him” and keep silent as a part of the ‘Goguen Sexual Enterprise’.

Honestly, it disgusts me to know that a rich, billionaire like Michael Goguen can do something so cheap. I mean, they are supposed to be who people get inspired from and they end up doing such things. I, for one, am glad that he is getting sued for his wrongdoings.