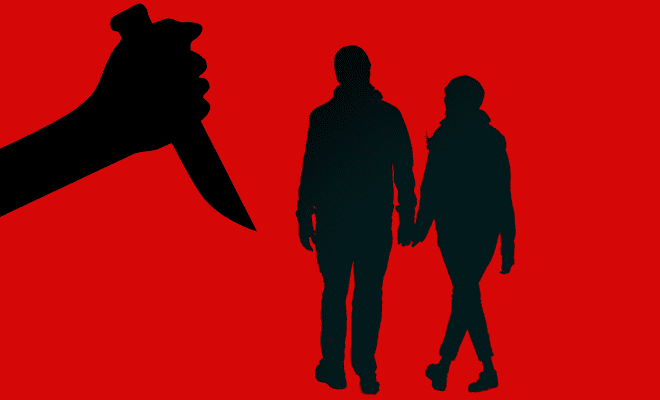 In A Case Of Honour Killing, Newly-Wed Tamil Nadu Couple Killed By Woman’s Father Who Didn’t Approve Of Boy’s Education

Accepting a woman’s choice in terms of her career, life partner, education and almost every sphere of life is still something that people in our country find hard to accept. Women have to provide an explanation for every choice they make. And given the modern times, we are living in, we would not expect honour killing to prevail even today. But shockingly it does and a new case of this horrific crime had come to light from Tamil Nadu. A newly married couple was killed by the girl’s father because their marriage was not approved by her family.

As per a report by Times Now, the incident has taken place in Tamil Nadu’s Tuticorin area of Thoothukudi district. The girl’s family was so upset with her for marrying against their wishes that they filed a missing complaint in the police station in her name. But the couple appeared at the Madurai police station and explained the situation to the police by saying that they have gotten married by consent as they are adults.

Manickaraj and Reshma, the now deceased couple, had also spoken to their parents via video call from the police station and had not even sought police protection against their family. Apparently, this was not the first time the couple was being harassed by the woman’s family. Earlier as well, the village panchayat had asked them to not pester the couple.

Also read: In MP, ‘Upper Class’ Men Beat Up Dalit Family For Sending 16 YO Daughter To School. Is This How We Will Beti Padhao Beti Bachaao?