Taapsee Pannu Says She Won’t Do Sex Comedies Because They Are Degrading To Women And We So Agree! 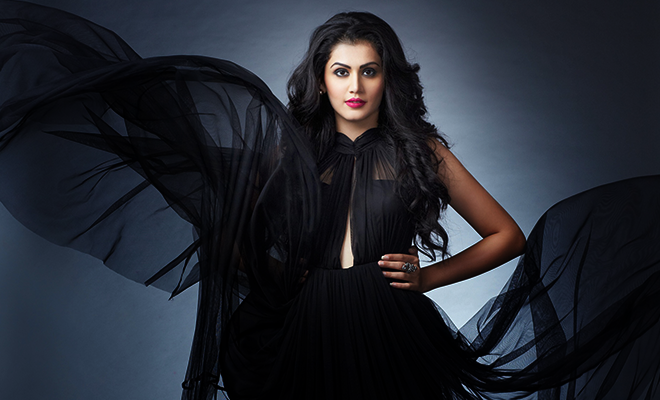 Over the last few years, there has been a noticeable change in the kind of movies that Bollywood is churning out. And we are appreciative. Because coming from where we have, this is a giant leap. Earlier, we would have movies that shone all the light on the hero while the heroine was just used like a pretty prop who would dance to the hero’s tunes (literally!)  Now, even in mainstream cinema heroines are given equal importance as the actors (not pay wise, but that is another story!) This is all thanks to actresses like Taapsee Pannu who don’t shy away from speaking their mind and absolutely refuse to give in to the pressure of doing things that don’t suit them. This is just one of the reasons why we love her!

For years, women have tried to break the moulds into which they have been cast. Only a few succeed and one of them is Taapsee. She has created a niche for herself by only choosing unconventional characters. She started off by doing glamorous roles in the south, but for the most part, apart from the likes of a Judwaa 2, she hasn’t done a glam role in Bollywood.

Talking about the kind of roles she has brought to life and the kind of stories she wants to present, in a recent interview Taapsee says that “So, if I do something conventional, they’ll not like it. To some extent, I’ll also not like it and get bored. I want my audience to believe in me blindly, that’s the niche I want to build for myself.”

Taapsee goes on to say that she is open to movies of every genre, except for sexual comedies. She said, “Whatever sex comedies I’ve seen so far, I didn’t find them funny. I’ll never do one because it shows women in a particular light. Making woman the butt of all jokes, having sexual innuendos, double meanings just to titillate the audience is not entertaining,” We totally agree with her on this. Aren’t we way past enjoying a movie where women are being disregarded?

In the same interview, Taapsee also tell us how she picks and chooses the roles that she wants to play. She says, “Whenever a film is offered to me, I ask myself will I spend my hard-earned money or three hours of my precious time? If not, then I will not sign up for it.” This logic of hers actually makes so much sense.  If all the actors applied this logic into picking and choosing their movies, we wouldn’t have the abundance of shitty content that we have now!