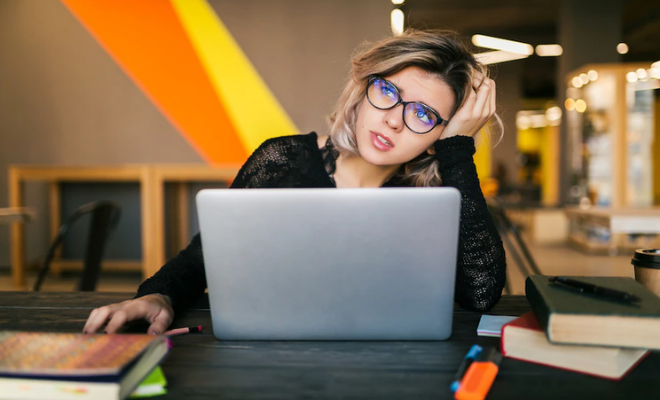 In general, women tend to be on the receiving end of compliments more than men and it is a fact. You will never see one man going up to the other to compliment him about his shoes or outfit, but a woman will promptly pass on a compliment to another woman (which I am sad to say is a declining trend). But when it comes to receiving compliments on the work front, women do not want to want to be complimented on how social or how communally ‘affable’ they are. They get extremely frustrated and feel angry when they receive such compliments. The reason behind this is such compliments encourage gender stereotypes.

As per reports, a Cornell University study conducted in the United States mentions that personality characteristics like confidence are associated with men and they are expected to display the trait as well whereas personality characteristics like being caring and understanding are associated with women and they are expected to display these qualities as well. The study also found out that women themselves see qualities like being helpful and interactive as being necessary to be successful.

Also read: NHRC Study Reveals That Human Rights Of Women In India Are Restricted In All Spheres. We Didn’t Need A Study To Tell Us That, Did We?

But women feel ‘frustrated’ when positive gender stereotypes are imposed on them and do not feel like living up to these expectations. The assistant professor of human resource studies in the ILR School, Devon Proudfoot, has said that while western society is implying that one can be an autonomous self but it is also telling women that they should be interdependent.

Proudfoot also went on to say that supporting and expecting such gender stereotypes to be fulfilled by women could have ‘negative emotional and motivational’ consequences.

How To Stop Comparing Yourself With Other Women, According To Redditors.