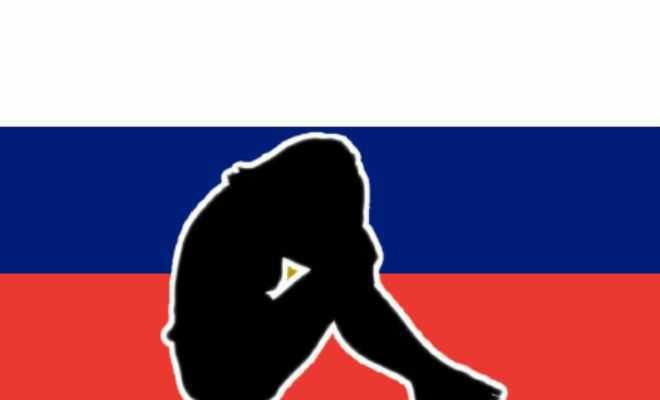 Amid the Russia-Ukraine war, we came across several cases of violence against women and some truly horrifying details and now it looks like the violence has crossed borders and seeped into Russia as well. In a shocking case recently, Russian women were detained by the police under the suspicion of protesting the Russia-Ukraine war and were allegedly forced to strip naked and perform squats in front of the police personnel. Media reports claim that about 20 women were detained and were asked to strip in front of female police officers but in some cases, the doors of the cells were left open and male officers also passed by as the women stood naked.

Also Read: Horrors Of Wartime: Amidst Spike In Rape Cases In Ukraine, Women Suffer Due To Lack Of Access To Abortion, Contraception

The detained women also suspected that they were spied on as there were cameras fitted with video recorders in the cells. As per a report by Daily Mail, the men detained in the same protest were not asked to strip and squat. The lawyer further added that she is also concerned that the female police officers did not close the doors of some cells when the women were being strip-searched and the male officers were also around. She also revealed that hours later another search of the women was conducted and they were asked to lift their shirts and remove their panties and bare their breasts in the area which had camera surveillance.

This shocking incident took place in March but was highlighted when the concerned women took legal action over the treatment meted out to them by the police officials. One of the women who was detained alleged that she was asked to undress and squat even after she told the female cop that she was on her period.