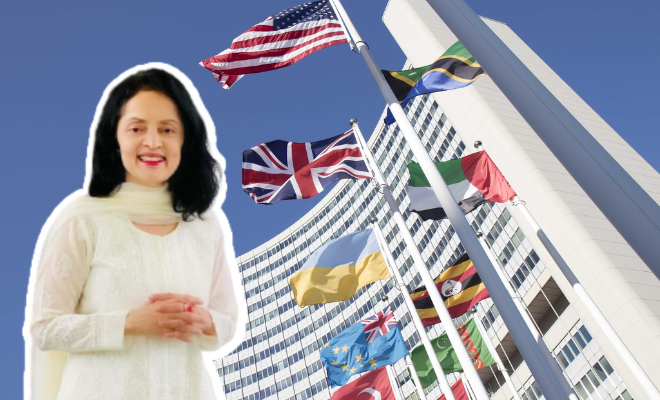 The next permanent representative of India to the United Nations in New York will be Ruchira Kamboj, a career diplomat with experience in multilateral organisations. Kamboj, who is now ambassador to Bhutan and is a member of the Indian Foreign Service’s 1987 batch, is anticipated to start the job soon, according to the external affairs ministry.

She will succeed TS Tirumurti, who was granted a three-month extension in service following his retirement in March due to his pivotal role in managing the UN Security Council’s response to the Ukraine crisis. As a non-permanent member of the Security Council, India is currently serving a two-year term.

Also Read: Major Suman Gawani Is The First Indian Woman Peacekeeper To Be Awarded The United Nations Military Gender Advocate of the Year. This Is Amazing

Kamboj won both the top spots for women across all of India in the 1987 IFS and civil services batches. She has worked in various roles for Indian embassies in France, Mauritius, South Africa, as well as serving as the country’s high commissioner from 2017 to 2019.

From 1991 to 1996, she worked as an undersecretary in the Europe West Division, managing ties with France, the UK, BENELUX nations, Italy, Spain, and Portugal as well as the Commonwealth. Kamboj, who was also one of the IFS officers who was replaced as foreign secretary earlier this year, worked as a counsellor at India’s permanent mission to the United Nations in New York from 2002 to 2005, where he dealt with topics such as UN peacekeeping, Security Council reform, and the Middle East. She also worked at the Commonwealth Secretariat in London as the deputy head of the secretary general’s office, sources say.

She was the first female officer to hold the position of chief of protocol in the external affairs ministry from 2011 to 2014. In this capacity, she oversaw the president, vice president, prime minister, and external affairs minister’s departures from the country. She organised international summits in India while serving in this position. Before being chosen as the representative to South Africa, Kamboj served as India’s ambassador to Unesco in Paris from 2014 to 2016. In 2019, she was subsequently named ambassador to Bhutan. 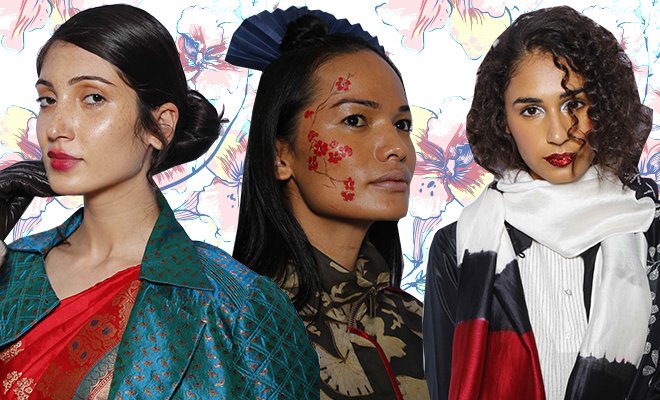 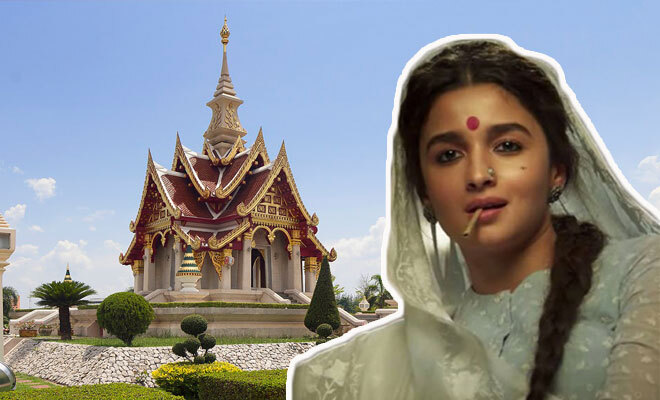 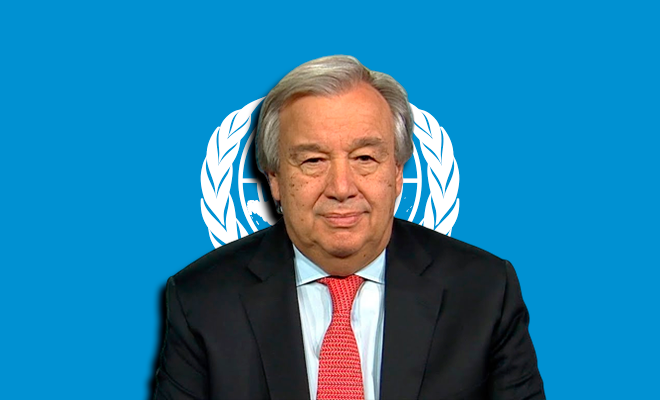 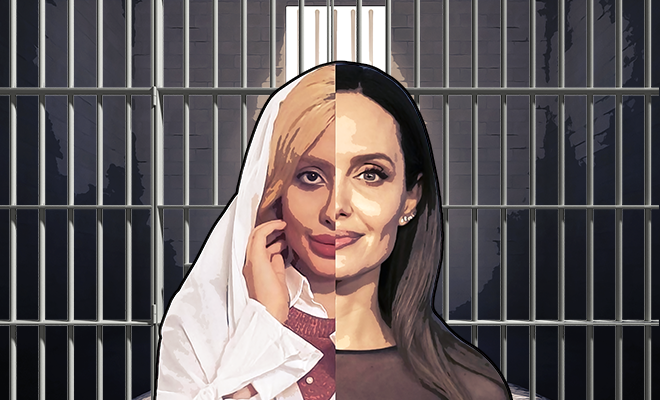 This Girl Who Looks Like A Zombie Lookalike Of Angelina Jolie Got Arrested For Blasphemy. Was It Necessary Though? 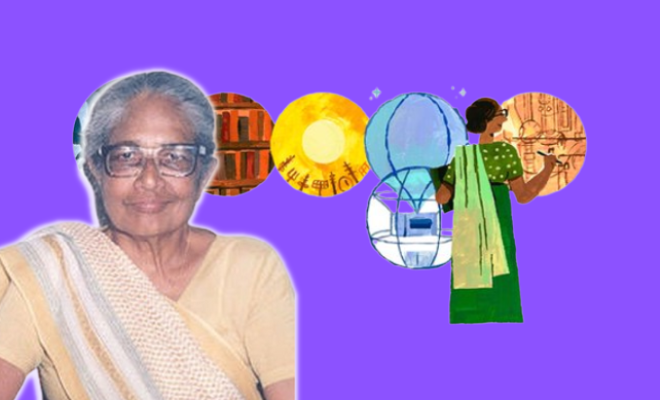 Who Was Anna Mani, A Pioneering Indian Scientist Who Got Google Doodle Tribute On Her 104th Birth Anniversary? 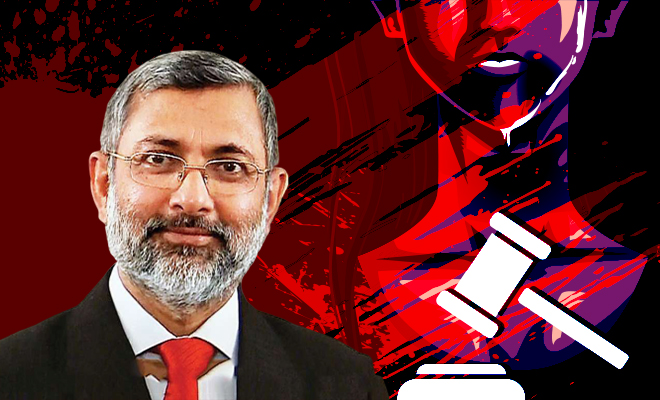 Nirbhaya Case Update: Former SC Judge Kurian Joseph Thinks Executing The Four Convicts Is Vengeance, Not Justice. No, This Is A Rarest Of Rare Case 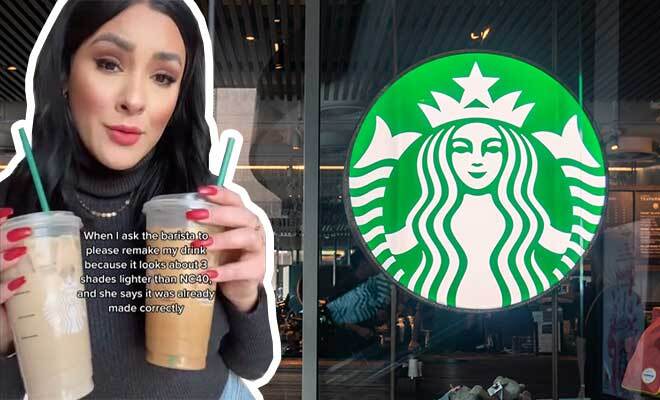 Woman Asks Starbucks Barista To Remake Her Drink Because It Didn't Match Her Foundation. Erm, Sis, What Even? 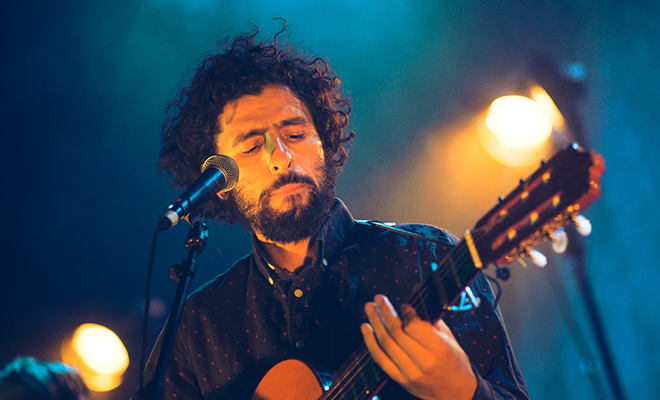 #HauteSounds: Jose Gonzalez Is All Set To Perform In Pune Today 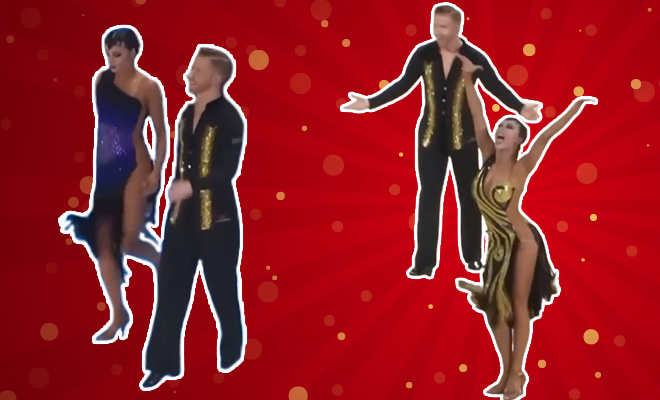 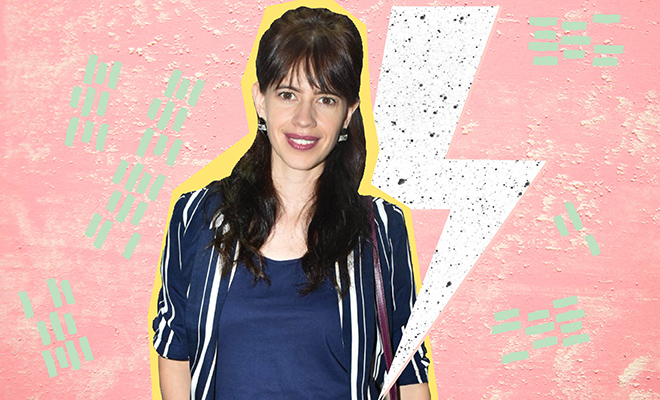 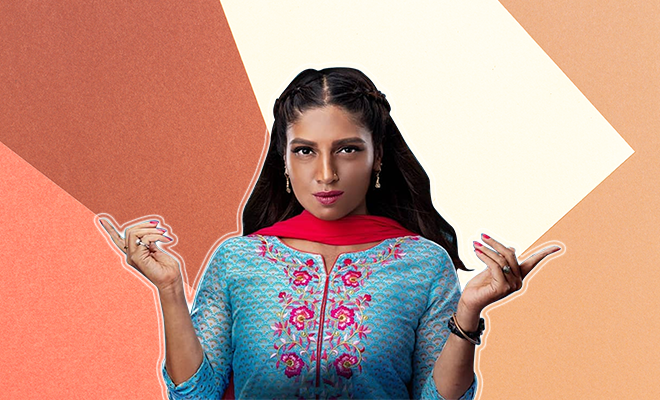 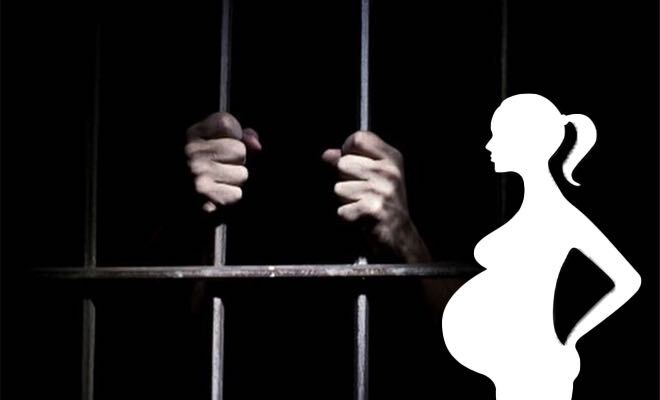 Dalit Pregnant Woman Loses Her Baby After Being Tortured By A BJP MLA And Son. We Should Be Ashamed As A Country! 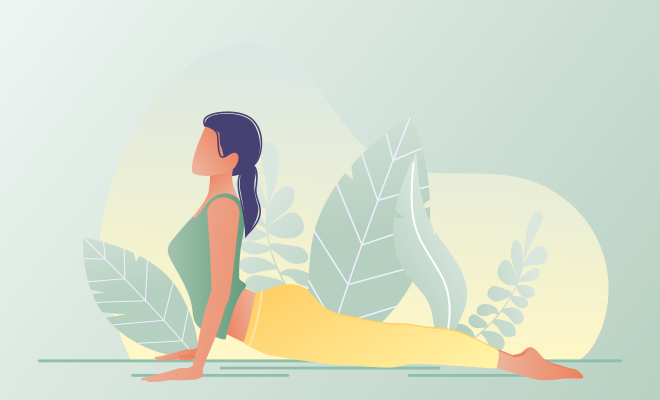