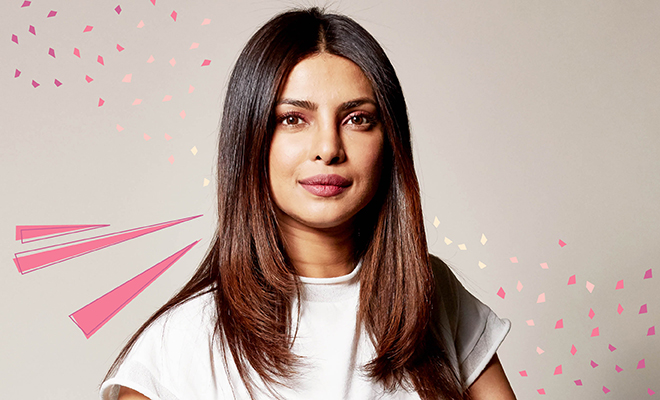 Priyanka Chopra To Release A Memoir in 2019. We Can’t Wait!

Priyanka Chopra was at the Forbes Women Summit recently. The actress has been in the news lately for many, many reasons. One of them being her rumoured relationship with Nick Jonas. But we digress. At the summit, Piggy Chops was on the podium with Indra Nooyi, and they talked about everything from feminism to shattering the glass ceiling in their own unique way. The lead of the show Quantico also talked about her dad, who she has always said she was close to. She said, “My dad always told me, ‘You don’t want to fit into a glass slipper that someone else made for you. Go shatter that glass ceiling.'”

At the summit, Priyanka also announced the release of her memoir in 2019. The book, to be published by Random House, will be released in USA, UK and India, and will be “honest, funny, spirited, bold, and rebellious.” Those are adjectives we readily relate with when it comes to the multi-faceted Priyanka.

We are hoping this is a no-holds-barred account of her journey where she’s simply like herself. Though we have rarely seen anyone from the movie industry really bare their soul, because the fear of offending stars and their fragile egos looms large. However, Priyanka went and got a lead role on a show in the US where roles for brown people, barring a few, are limited to caricatures. So maybe she will let us in on some secrets in her book. Here’s hoping!