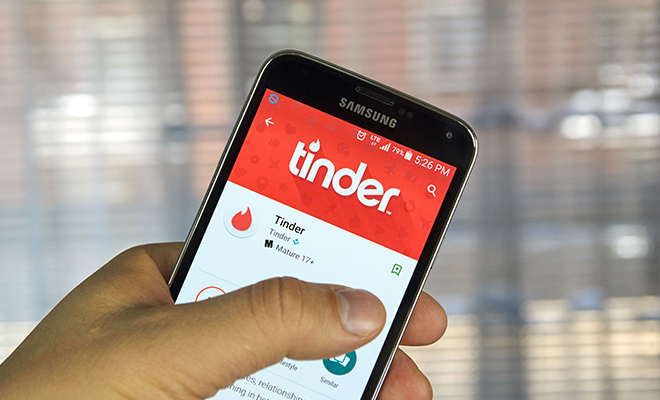 There’s A Secret Tinder Feature But You Can’t Use It!

According to reports by TechCrunch, the company has been silently rolling out what they call ‘Tinder Select’, a version of the main Tinder that was apparently described by a source as exclusive to “celebrities and people who do really well on [regular] Tinder.” While it’s not a separate app, it is an invite-only enabled layer on the original app.

We don’t know Tinder’s criteria in terms of who they’re choosing to invite, but TechCrunch reports say that the existing pool of users consists of “CEOs, super models, and other hyper-attractive/upwardly affluent types.”

Another thing is that invitees get to nominate a person they think fit, but that’s where the buck stops. The nominated person does not get the privilege to invite anybody else.

Visually, instead of the usual pinkish-orange that you see, Tinder Select has its own colour scheme with navy blue colour accents.

Judgy, superficial much? Yeah. We’ll keep you updated of course, as more information comes in, but this is as much we have right now.

This story first appeared on AskMen India. For more stories like this, visit in.askmen.com.