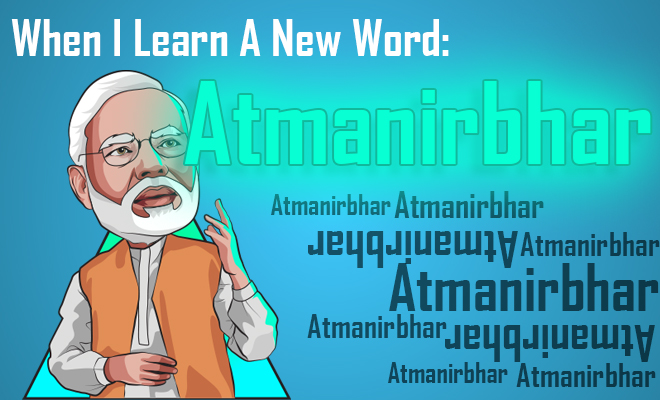 Have you ever heard the phrase “hope for the best but prepare for the worst”?  I think it fits perfectly with the current scenario and that’s what we have been doing for a month and a half now. However, now it’s come to a point where all the uncertainty has taken over. There are so many questions, but no one really has the answers and that’s getting to us now.

Look, I don’t know if you have chanced upon India’s coronavirus graph recently but it’s far from flattening. We’ve had 74,480 confirmed cases and these cases are rising by a few thousands every day. The only good part of this horrible picture is that almost 24,000 people have recovered from the virus. But does that mean we are ready to ditch the lockdown and reopen? Sadly, nope. Which is why it as no surprise when PM Modi announced an extension to the lockdown. What was a surprise was the hilarious aftermath of that speech.

I am guessing you’ll already know that PM Modi announced the fourth phase of the lockdown  (yep, it’s been a while since we went out) last night and he said this phase would be completely different. He further added that there will be a whole new set of rules and protocols that would be released sometime before May 18th, which is when phase four begins.

Did you watch the speech though? All I could think during the whole thing was that this needs a “skip intro” option. Apparently, it wasn’t just me who thought that speech had a lot of meme-worthy content because as soon as it got over, social media began flooding with some of the most hilarious reactions that people had.

Memes have been our go-to thing for a while now and it’s no secret that a good meme can cheer you up in no time. I think it’s that quality that has made memes our coping mechanism for situations like this. Though I have to say, memesters really outdid themselves this time.

Check out some of the best ones:

Also Read: This 9-Year-Old In Malaysia Sews PPE For Healthcare Workers In Between Playtime And Studies. This Is Amazing

*Le Me after making adrakh wali chai By Myself * pic.twitter.com/ZnPyFcX785

Nation after listening about #Lockdown4
*Le nation to modiji: pic.twitter.com/AXCigvH01N

These memes are very funny, no doubt. I can’t wait to see what changes Lockdown 4 brings about with itself.

This Model Moved Into A Care Home To Help Its Residents During The Pandemic. This Is Beautiful