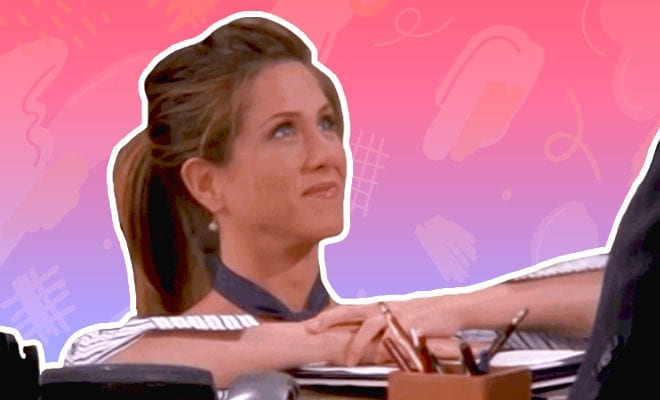 Some people work hard and some people work smart. Those who fall in the latter category are often found nailing their professional lives while also finding time for some play. Workplaces are not always fair and sometimes, a little harmless ease won’t hurt anyone. As long as your work is done, who cares if you went out for a way longer lunch break? Your managers care apparently. Sometimes the deadlines are unrealistic and sometimes, the culture is of disapproving anything the first time.

Now instead of simply slogging your ass off, you can get your work done and smartly too! A guy took to twitter to ask, “Guys, what’s a random scam you pulled off at work,” He shared first, “A client once found our 30 page report too long. So I reduced the font size by 2 points and the report was 22 pages. He saw it and was like “guys this is fantastic”,”

Guys, what's a random scam you pulled off at work? A client once found our 30 page report too long. So I reduced the font size by 2 points and the report was 22 pages. He saw it and was like "guys this is fantastic"

The replies came pouring in and start taking notes because you will find several ideas here! “I submitted a story, within 10 mins editor calls saying the story doesn’t make sense, you’ll have to rewrite. My colleague suggested me to resend it again after 5-6 hrs. I did the same with hardly any changes. My editor msgs: ‘This is fantastic.’,” a user wrote.

Another user wrote how they ditched unnecessary weekend work by a simple trick. “Client wanted a document on Sunday for no reason, which would have meant a weekend gone. Added about 5000000 pages of wingdings and sent the draft. He obviously opened it much later in the week and called to say the agreement was corrupted. By that time the revised doc was ready,” they wrote.

A user revealed how her friend was able to sneak out of office unnoticed. “My friend left her handbag sitting prominently on her desk & slipped out to visit a Diwali mela with me. The scam worked for 4 hours. Her colleagues who poked their head into her cubicle thought she must be around because her handbag’s here,” they explained.

And this one got an approval simply by saying the competitors were doing it too! “When I was working in a small organisation I wanted an approval for a software. There was a slim chance of me getting it. I just said our main competitor was also using this and it would be wise to get it. I had no idea if they did. And I got the approval,” they wrote.

ALSO READ:  Ways Saying ‘I Am Not Like Other Women’ Could Be Damaging Your Dating Life

This user decided to simply change the name of the file and the boss thought they were actually making progress. “Our boss kept rejecting the brand manual & our designers were getting irritated at his unnecessary feedback. We didn’t make any changes for 2 weeks. I sent the draft manual, renamed it each time to mark each revision(that never happened). The ‘draft’ got approved after few weeks,” they wrote.

Such wonderful ideas. Will I try any of these at work? *looks at my boss* No, not at all.

ALSO READ: How Often Do Couples Talk Over The Phone? Redditors Answer