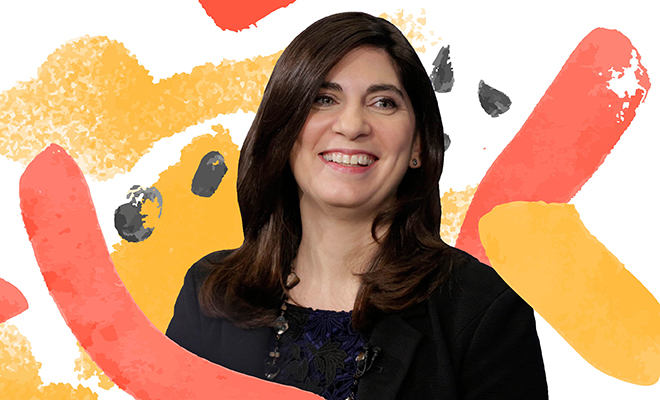 The NYSE Finally Has A Woman President After 226 Years

The New York Stock Exchange has been around for 226 years. 2 centuries and 26 years. And in all this time, it has never had a female President. Let that sink in. In these many years, no female was good enough to occupy a position of importance in this key financial exchange. But that is all about to change, and about time, we say. Stacey Cunningham will become the 67th President. She’s currently NYSE’s Chief Operating Officer. She begins her tenure on Friday, 25th May.

Stacey started her journey as an intern on the ground floor of the NYSE in 1994. Since then, hers has been an upward journey to now becoming President. If the fact that women haven’t made it to the top has shocked you, then you should know that the NYSE has a spectacular track record of ignoring women. It wasn’t until 1967 that Muriel Siebert became the first woman to get a seat for trading on the stock exchange floor, and that was only after nine men turned down her request for sponsorship.

What’s also worth a mention is the NYSE’s rival, NASDAQ is also being lead by a woman currently. Trekkie Adena Friedman is calling the shots there.

Looks like all the money is in women’s hands! That’s fabulous.