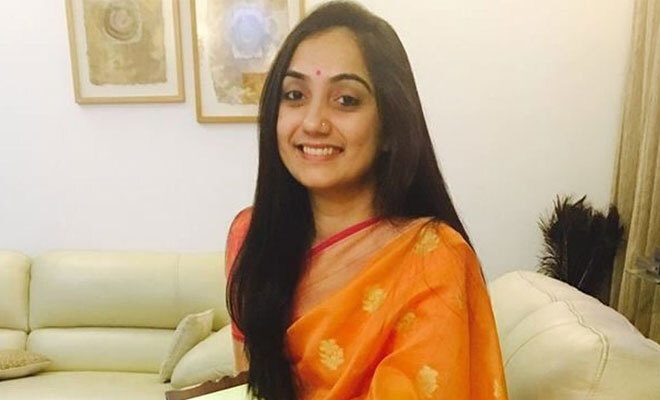 You know, I usually try to keep my mouth shut because I’m an introvert and also, I don’t want to get involved in any unnecessary dispute. However, some people make this mistake and then, it keeps getting more complicated which is not a good thing at all. Nupur Sharma – a BJP leader recently made such a remark during a debate show on Prophet Muhammad that she got suspended from her party and now, Delhi Police provided security to her after she complained about receiving death threats and targeted hatred.

During a debate show, BJP’s spokesperson – Nupur Sharma made some controversial statements about Prophet Muhammad and now, it has sparked a heated debate. Later, she apologised and tried to explain that her remarks came as retaliation but it didn’t work and her party – Bharatiya Janata Party had to suspend her. And looks like she and her family are receiving a lot of criticism from people for the remarks. On May 28, Nupur Sharma registered a complaint against many people. In her complaint, she mentioned that she’s receiving death threats and targeted hatred from people after her controversial comment. After that, Nupur and her family has been provided preventive security by Delhi Police. Meanwhile, the investigation of the case is in process, as per reports.

Delhi Police has provided security to suspended BJP spokesperson Nupur Sharma and her family after an FIR was registered on a complaint that she was getting death threats for her controversial religious remarks: Delhi Police

Also Read: Who Is Nupur Sharma, The BJP Leader Whose Controversial Remarks On Prophet Muhammad Had Her Suspended?

According to the reports, the suspension letter that Sharma had received from Bharatiya Janata Party (BJP) was posted on social media platforms and it had her home address. After that, she urged people to not make her home address public in a tweet.

I request all media houses and everybody else not to make my address public. There is a security threat to my family.

We hope that the case does not get any more serious than this.

Rana Ayyub Shares More Screenshots Of Graphic Rape, Death Threats She Gets On The Regular, Just For Doing Her Job