Who Is Neha Narkhede, Pune-Born Co-Founder Confluent And The Youngest ‘Self-Made’ Woman On India Rich List? 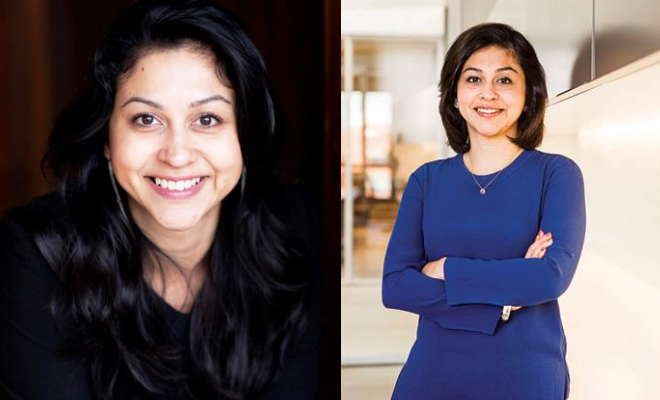 It is a no-brainer that Indians across the globe have been making their presence felt by acquiring top positions in global firms and we get extra proud when we see a woman break the glass ceiling and create her own identity. Recently, Pune-born Neha Narkhede, the co-founder of Confluent made it to the IIFL Wealth Hurun India Rich List 2022 and you will be surprised to know that she is the youngest self-made woman entrepreneur on the list. The future is definitely female!

Who Is Neha Narkhede?

She is the co-founder of Confluent, a streaming data technology company. The 37-year-old entrepreneur is also the co-creator of Apache Kafka which is an open-source messaging system.

Neha Narkhede works as an investor for multiple technology companies. She grew up in Pune, Maharashtra, and got her Bachelor of Science in Engineering from the University of Pune. Around 15 years ago, she moved to the United States and went on to obtain a Masters degree in technology from Georgia Tech.

Before starting her own company, Narkhede worked at LinkedIn and Oracle where she was part of a team which developed Apache Kafka software.

According to the reports, Neha Narkhede was ranked 57 in the 2022 America’s Richest Self-Made Women list which was compiled by Forbes and she was also named one of the World’s Top 50 Women in Tech by Forbes in the year 2018.

In a world where women have to fight for basic rights, some are them are proving that we are born to achieve great things.

100% Of Employment Inequality Faced By Women In Rural Areas Is Due To Gender Discrimination: Report