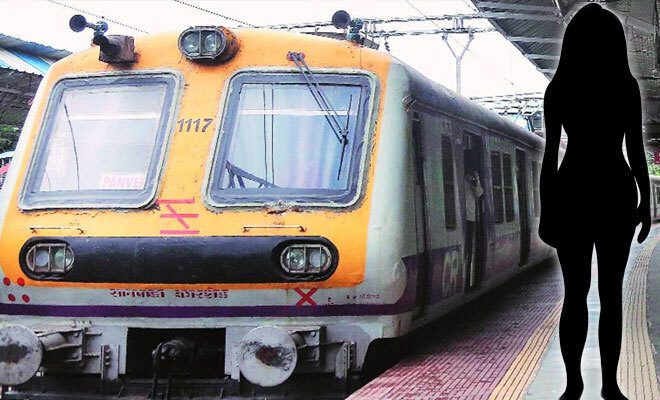 Women’s safety is a big concern in our country and it always has been. Now most of us assume that trains are safe but speaking from personal experience, I’ll say they’re not. I’ve had experiences where I felt unsafe while travelling from Mumbai to Kochi on a train. And trust me, it was no joke. It was a scene right out of a Bollywood film where I was being chased by some drunk me as I hide under a bedsheet on someone else seat, another man who was kind enough to lend help. And at that point, calling the Railway Police was not as simple with the fluctuating network and all the noise and then waiting for someone to save me nearly took half the night. Being a Mumbaikar, I can say that Mumbai local trains are kaafi safe with a Police constable assigned for the ladies compartment at night but even then we’ve seen several lapses in women’s safety and cases of crimes against women. But it looks like Indian Railways has found a new way to ensure women’s safety on the local trains in Mumbai.

In order to enhance women’s safety in the local trains, the Railways has installed an emergency talkback system in 327 ladies’ compartments on the trains on the Central and Western Railway. This system will allow passengers to press a button and speak to the local train guard via an inbuilt microphone. The local train guard will be manning the cabin on the non-driving end of the train. A talkback system will also be installed in the guard’s cabin to allow the guard to reply and alert the motorman in case of any problems or distress.

Also Read: From Better Pay To Women’s Safety, Indians Cite Reasons For Moving Abroad. And We See Their Point

Speaking about this system, a senior Central Railway official was quoted by Hindustan Times as saying that it has been introduced for emergency situation and will allow passengers to directly alert the railway authorities through the local train guard. “We plan to install the systems in 116 local trains in one year and the remaining local trains next year,” the official told the news portal. This talkback system had been initially introduced on an experimental basis in 5 local trains. Later, in the Union Budget 2019-2020, the same was announced.

Well, we’re so glad to hear about these steps being taken for women’s safety.