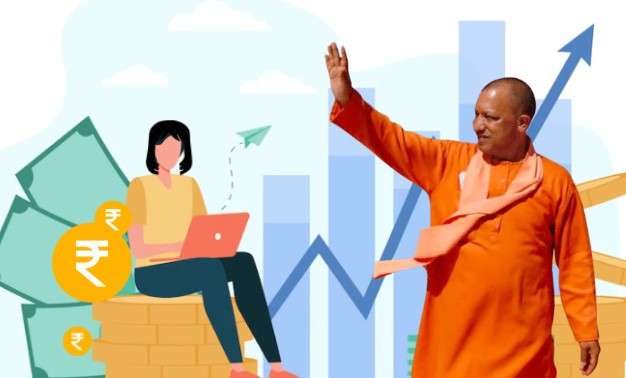 UP Govt Budget 2022-2023: Here’s What Yogi Govt Has Planned For Women’s Safety And Skill Development

The budget for the second term of the Yogi Adityanath government was announced by the Uttar Pradesh Finance Minister Suresh Khanna on May 26, 2022. ₹5.66 lakh crore has been allotted for the 2022-2023 budget. This time’s budget has been focusing a lot on providing to the farmers. Also, Anti-Corruption Organization Units will be established all over the state. The budget also has been formulated with keeping the key focus on women as well. Here’s what the UP government’s budget has to offer for women.

As per reports, keeping in mind the safety and security of women and girls, a Women Help Desk will be set up at 1,535 police stations in the entire state. Other than this, to encourage women to be a part of the police force, 10,370 women beat constables and 2,740 women police personnel have been allotted across all the districts of the state.

Apart from these, three Women Provincial Armed Constabulary (PAC) Battalions in Lucknow, Gorakhpur and Budaun are also going to be established to ensure that women are motivated to participate as much as they can. The finance minister also announced that a provision of ₹20 crores will be allotted for the skill development and safety of women. This will take place under the Mission Shakti program.

A provision of ₹523.34 crores has also been allotted for the implementation of the Safe City scheme for the safety of women. This scheme will be implemented in Lucknow, Gautam Budh Nagar, Agra, Varanasi, Gorakhpur and Prayagraj. FM Suresh Khanna has also said that the focus will be on creating infrastructure and generating employment opportunities for women and youth.

Also read: Uttar Pradesh: 13-year-old Girl Raped By Cop When She Went To The Police Station For A Rape Case Complaint

We are hoping the execution of these safety schemes will take place effectively and immediately because the most heinous crime stories that we read about come from Uttar Pradesh.