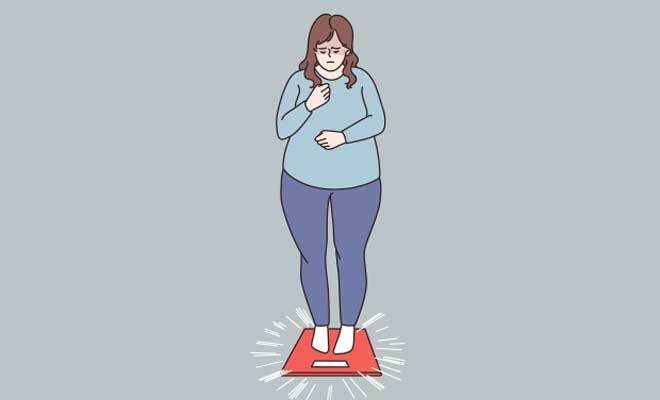 13-Yr-Old Girl Upset On Being Obese Hangs Herself To Death In Tamil Nadu. Body Shaming Is Ruining Lives And Needs To Stop

You know there are times when I just want to shout at the top of my voice saying to let me live the way I am. I’m tired of being told to behave a certain way, dress a certain way, look a certain way, etc. And I’m not the only one who feels claustrophobic with all these standards that are set for us. Thanks to social media and the entertainment industry, we have unrealistic, dreadful beauty standards for women, and any woman who diverts from it is made to feel insecure and ashamed of it. The impact of it? Death, in extreme conditions. Don’t agree with me? Take the instance of this 13-year-old girl in Tamil Nadu who hanged herself to death because she was upset over being obese. A 13-year-old!

The 13-year-old girl who was studying in Class 8 was alone in her room when she hanged herself to death because she was upset about being obese. The incident took place in the girl’s house in Alexandria Road in Cantonment, Trichy, Tamil Nadu. 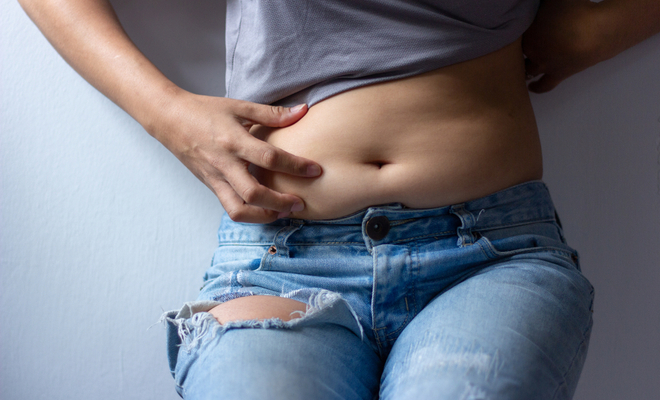 Also Read: Woman’s In-Laws Record Her Hanging Herself As Proof Of Innocence. Turns Out, It Was A Dowry Death.

The reports state that the girl’s mother had gone to work and her grandparents were in another room when the girl hanged herself. It was on Monday when the grandparents went to serve refreshments to the girl and she did not open the door, the family broke the door and found her hanging from a shawl.

ACP (Cantonment) MV Ajay Thangam said that the Cantonment police got involved in the case after the mother of the girl, who works for a government bank, filed a complaint. The police investigating the case said that the family told them that the 13-year-old considered herself to be obese and attempted to lose weight by dieting but had little success.

Also Read: A Recent Study Shows That Obesity Can Lead To Infertility In Women.

The ACP MV Ajay Thangam also added that one of the reasons for the girl hanging herself could be the fact that she was upset about being obese. He stated, “We have no idea whether she watched a diet-related video on YouTube and tried but it seemed she watched some videos on committing suicide.”

We often don’t realise how cruel we’re being towards people who are obese until such a case shows up. And even after that, we change for a certain time and go back to old habits. It just hurts me to know that there are young people out there who are already hating themselves or their bodies or the way they look because they don’t match the beauty standards that we as a society have set.

“I Am Done Apologising For The Way I Look”