Meet Maitri Wadher, A Woman Who Has Created An Online Store That Caters Exclusively To Left-Handed People. This Was Much-Needed

Okay, tell me something. Why is being left-handed such a huge deal? It’s not like we get to choose which hand we favour. I don’t know how people don’t see this but left-handed people have a really hard time getting through life. Every small thing from refrigerator doors to scissors is designed specifically for right-handed people. While the left-handed people are treated like the black cats of our community. It’s terrible. Which is why we are so excited that a woman in Bengaluru has started a store that caters specifically to left-handed people. It’s amazing to see someone who wants to make their lives easier.

Ever since she was a child, 26-year-old Maitri Wadher felt like the odd one out because of her left-handedness. For her, every small thing that was so smooth and easy for others was a struggle. She often found herself sitting at the edge of tables because she didn’t want to hit others with her hand. And we all know just how much that happens. To top it off, like most left-handed people, she too has to deal with the stigmas related to it. Superstitions really have gotten way out of hand. Why must people like Maitri be “left” out?

In an interview, Maitri said her family did not support her left-handedness and tried to change it by tying her left hand and forcing her to use the right. Okay, that’s sinister. She said, “When I was a child, my parents and grandparents did not support me in being left-handed. They would tie my left hand in the hope that I would begin using my right hand to at least eat. To their dismay, it didn’t work out. My paediatrician also told them that it would affect my mental growth if they tried to force me. I suffered a lot mentally.”

Also Read: Meet Kavita Bhondwe, A Differently-Abled Woman Who Is The Sarpanch Of Two Villages. She Is An Inspiration

This and the fact that everyday tasks were a major struggle inspired her to start a business that caters to making life simpler for left-handed people. I don’t know why it’s taken so long for someone to come up with a solution like this, but I am glad it’s finally here.

The idea for her store, The Left Out Store, came to her while she was participating in an inter-collegiate fest. She was asked to present a business plan before the jury that consisted of venture capitalists. Maitri had her idea in 20 minutes. She wanted to start a store exclusively to empower left-handed people. I think they’ve suffered enough, don’t you?

Maitri said, “The judges loved the concept, and encouraged me to put the idea into action. That was it, I started doing my research, and in my second year, in my specialisation of marketing, I took up this project to do my quantitative and qualitative research, and tested the waters. Fortunately, it all worked in my favour, and it has been two years since I started my little store.”

The Left Out Store sells some really cool products like ink pens, sharpeners spiral notebooks, folders and calligraphy sets, kitchen tools and accessories like knives, peelers, can openers, as well as scissors and paper cutters. They also offer playing cards and mugs for lefties. Oh wow, who would’ve thought playing cards, sharpeners and kitchen appliances were also difficult for lefties to use? They are also planning to launch guitars and golf sets and cricket kits for left-handed people.

It’s really ridiculous that there is a stigma around being a lefty too. This stigma is the reason they suffer all through their lives to get simple tasks done. I mean, the only time I will cut something faster and better than someone else is if they are a lefty. It’s really more sad than funny.

Being left-handed needs to be normalised. And the products that Maitri is selling on her portal need to widely and readily available. We are glad that this woman stepped up to attempt at catering to left-handed people. 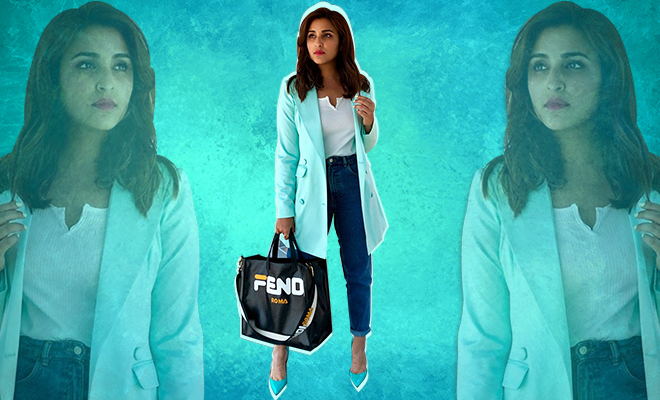 Parineeti Chopra's Splash Of Aqua To Her Everyday Casuals Is Brightening Up Our Gloomy Rainy Days! 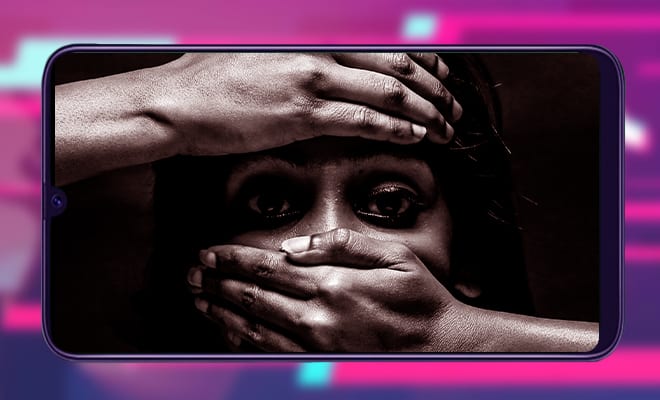 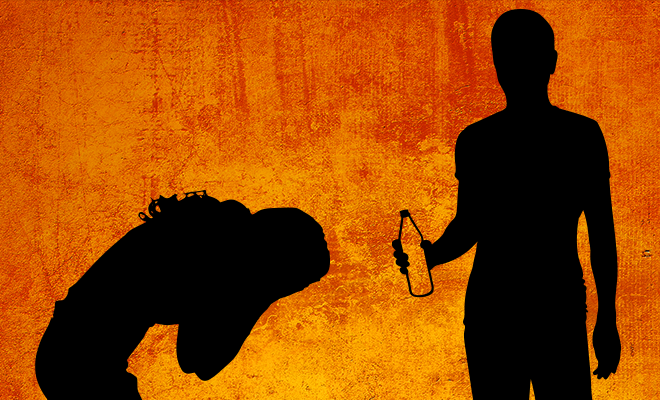 50-Year-Old Man In Assam Arrested For Throwing Acid On A Woman For Rejecting His Marriage Proposal. Why Is Rejection So Hard To Handle? 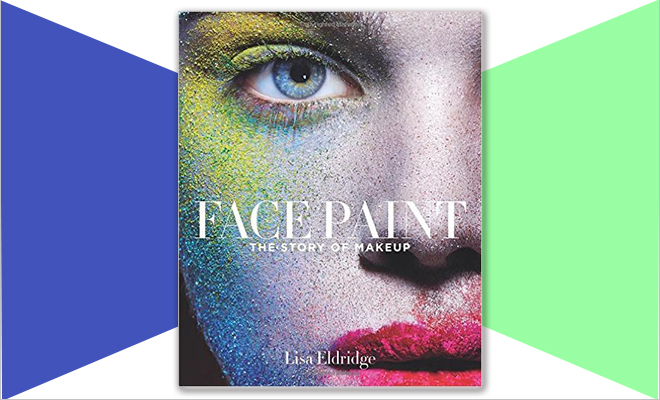 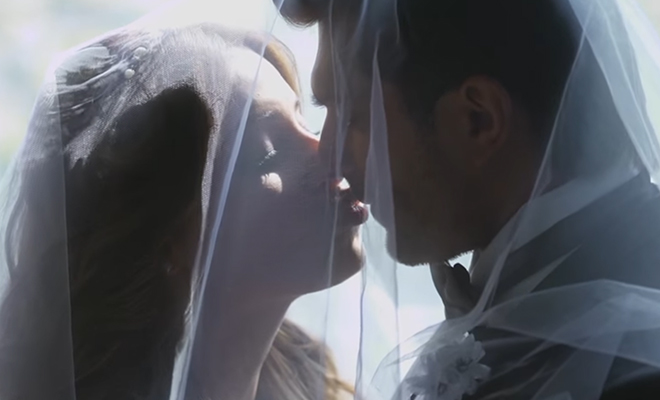 Bipasha & Karan's Wedding Video Will Give You Major Feels! 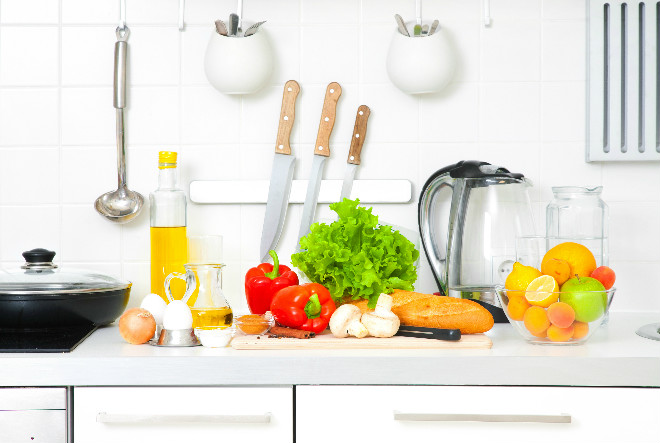 6 #HauteHacks That'll Turn You Into A Pro In The Kitchen! 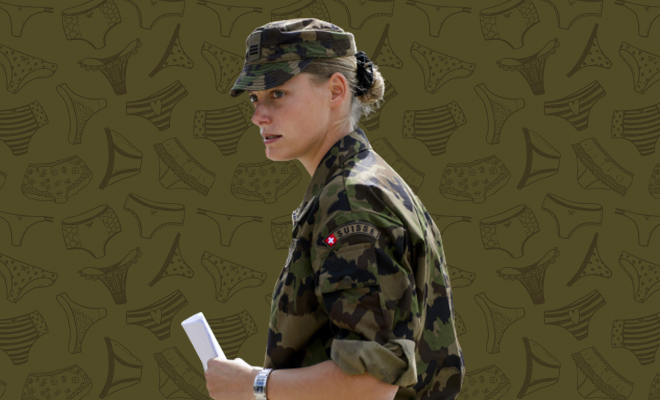 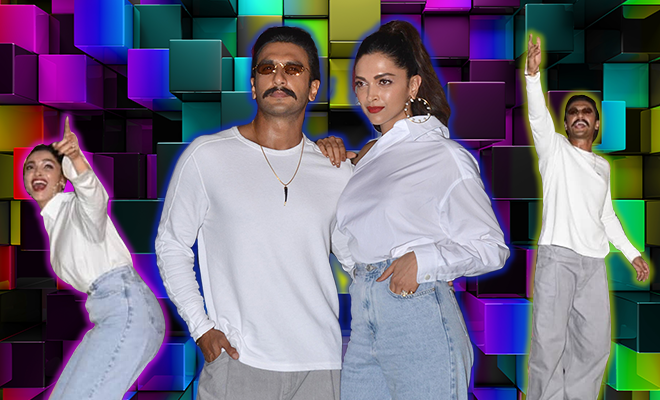 Japanese Tabloid Ranks Women's Colleges On Ease Of Having Sex With Students And We Can't Even... 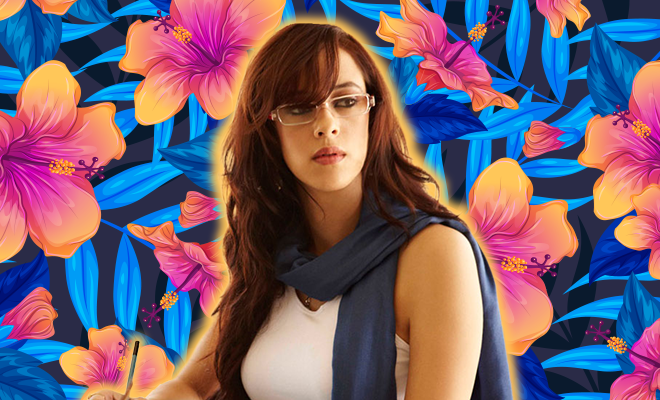 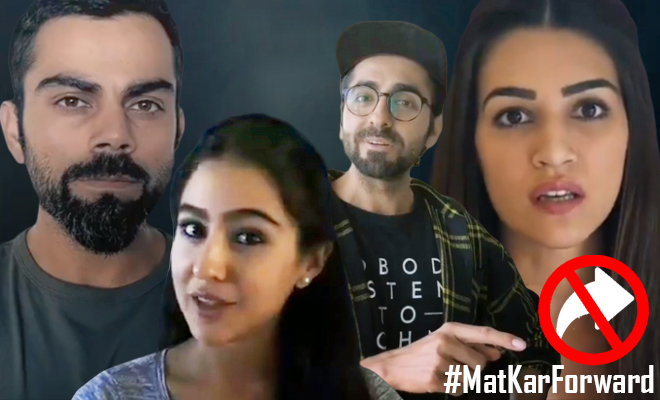 TikTok India Initiated A Campaign To Stop The Spread Of Fake News. We Think This Is Extremely Relevant And Necessary 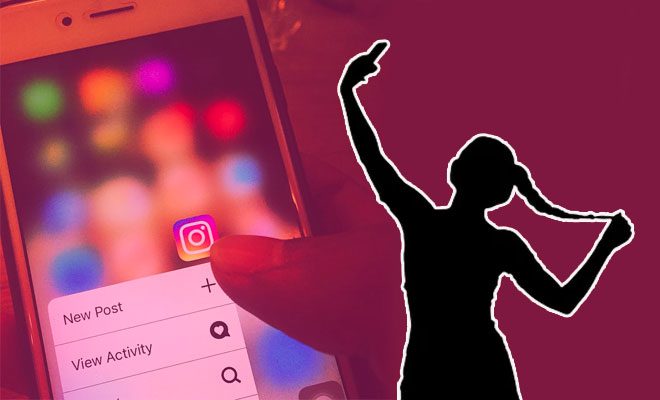 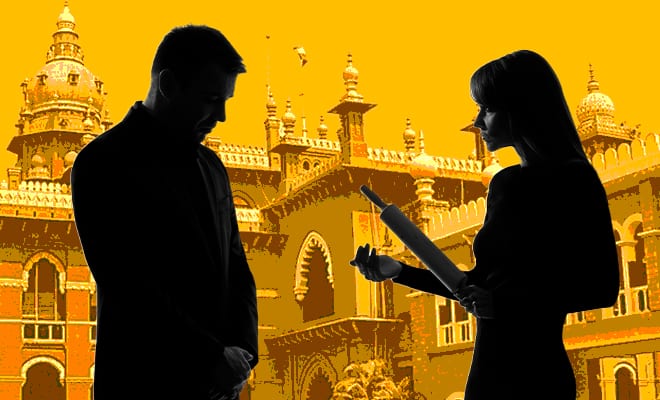