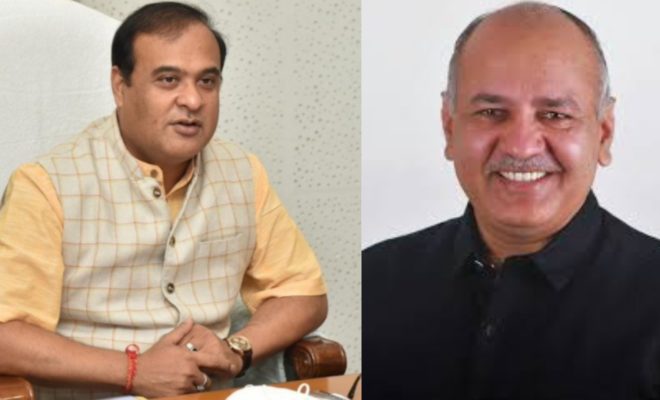 The pandemic was one of the most difficult times in human history. India went through a critical period in terms of providing adequate medical care to its people. There were also times when the country ran out of PPE kits, oxygen cylinders, and other necessities, and the distribution of these items was erratic. While referring to the serious pandemic days, Delhi Deputy Chief Manish Sisodia accused Assam CM’s wife of selling PPE kits at a higher price than the market value. The statement has led to a 100cr defamation suit against Sisodia.

At a press conference on June 4, AAP leader Manish Sisodia accused the Assam government of reaching a deal for selling PPE kits at a price higher than their market value to the Chief Minister’s wife and son’s business partner. He also mentioned that this happened when corona was at its peak in the country. In a response to this statement, Assam CM’s wife Riniki Bhuyan Sarma filed a 100cr defamation suit against Sisodia. Her lawyer has also said that they are expecting the case to be listed on Wednesday. 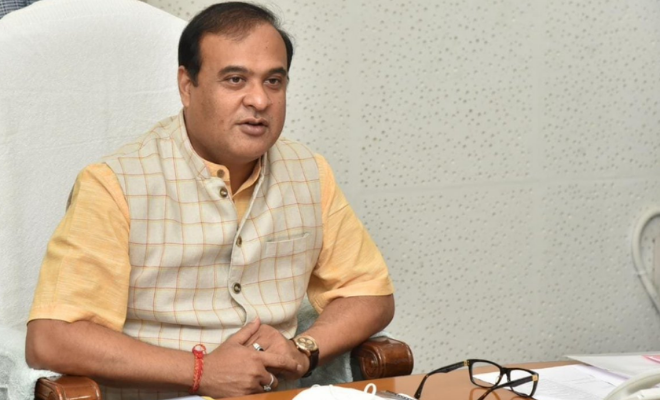 Himanta Biswa’s wife Riniki Bhuyan Sarma commented on the allegations. She said that when Assam ran out of PPE kits, she immediately contacted her business acquaintance and delivered 1500 kits with a lot of effort, as per news. Riniki Bhuyan further said that she has always been transparent about “giving back to the society” and it does not depend on her husband’s political stand.

As per reports, Himanta Biswa Sarma commenting on the allegations said that when the country was facing its worst pandemic and Assam was badly affected, his wife took the responsibility of donating 1500 PPE kits to the government, and that too free of cost. He further harped on the fact that she did not take a “single penny” for this. Elaborating on the same, Himanta Biswa said that it was a gift to the government by his wife’s company and she did not ask for any money.

Also Read: Assam Cop Carries Her Seven-Month-Old Baby To Police Station Every Day. But Don’t Applaud This Just Yet

Let’s wait for the court to decide.

Couple Get Married In PPE Kits After Bride Tests Covid Positive. This Year, We’re Going To Witness Just Anything