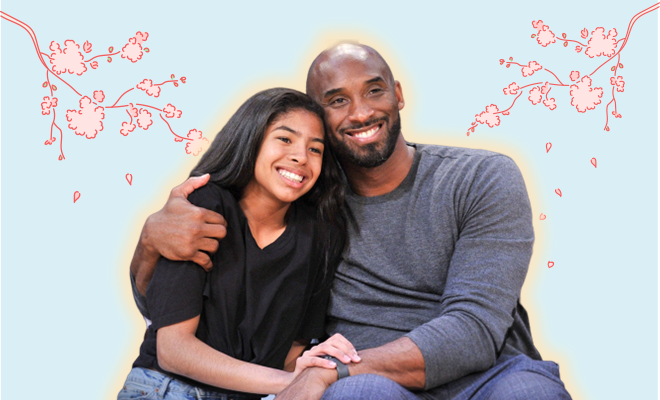 At the risk of sounding like a “girly girl”, I have never been a sports fan. In fact, I don’t know much about cricket either. So, it stands to reason that the only things I know about the NBA are the names of a few world-renowned players like Michael Jordon and James LeBron. Adding to that list is Kobe Bryant, a legend when it comes to basketball. I think it is safe to say, not only America but the whole world lost a truly talented soul.

The 41-year-old NBA player and his 13-year-old daughter Gianna Bryant were amongst the nine people that perished in a helicopter crash on Sunday. They were travelling from their base in Orange County to Thousand Oaks where Gianna was scheduled to play a basketball match with her team that was coached by Kobe. His demise rocked the NBA world as he was a mentor and role model for most of the current players.

Also Read: Smriti Mandhana Talks Pay Parity, Being A Sportswoman And More In This Tell-All Interview

It was Kobe who led his team the LA Lakers to winning five championship games. In one game, he single-handedly managed to score 81 points. He also won gold medals at two Olympic games with Team USA. Kobe was drafted into the NBA straight out of high school at the age of 17 and he stayed with the Lakers for 20 years. There is no doubt that he will go down in history as one of basketball’s all-time greats.

But more than anything, he will be remembered for all the work that he did to inculcate more women into the NBA. A doting father of four daughters, Kobe lent his voice in support of more women joining the men’s basketball league claiming that one day, women will be allowed to compete in the NBA. He even went on to name three women who are playing in the WNBA (Women’s National Basketball Association) who are ready to jump to the mainstream league.

Also Read: Not Just Sports, Women Are Bringing In Medals For Their Stellar Skills And We Are So Proud. Say Hello To Shweta Ratanpura

For the last two years, he had been coaching his daughter, Gianna’s team out of his Mamba Sports Academy. He once even donated 5000 dollars to an opposition team.

It was such a sweet gesture. To be such a prominent player and support women in basketball is a really big deal and for that he will always be remembered. We hope that in the near future his dream will come true.

Shooters Apurvi Chandela And Anjum Moudgil Secure Medals. The Women Are Getting Us The Glory