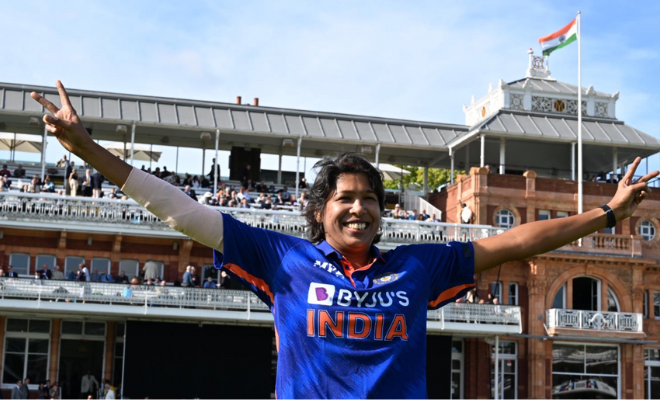 India is a country where cricket is a part of our culture and it is one of the many things that unite us as countrymen. Despite this, the Indian women’s cricket team were barely paid attention to while we kept gloating over the men’s victories. Having said that, slowly but surely, the women’s team has managed to get some limelight for themselves by continually proving themselves through efforts, achievements and brilliant players such as Jhulan Goswami. And now in her final match against England, she has ended with a banger by making history as the first female cricketer to bowl 10,000 deliveries in ODI.

Jhulan Goswami achieved a monumental feat in her farewell match v England at Lord’s, preserving her legendary record. The 39-year-old became the first woman to bowl 10,000 or more deliveries in ODI cricket history during the third and final England vs. India match on Saturday. This achievement of longevity just serves as further evidence of the legend’s outstanding career. After bowling a massive 10,005 deliveries in 204 ODIs, the 39-year-old retiree. The most ever in women’s ODI history, with 255 wickets in the format. Katherine Brunt of England is in second on the list with 6847 deliveries in 141 games.

India gave the accomplished bowler a proper sendoff by defeating England 3-0 in the three-match ODI series at Lord’s. After making her international debut in 2002, the right-arm pacer concluded a 20-year career. India captain Harmanpreet Kaur got emotional and said that she is aware that it was Goswami’s final game, but they will never forget her as she is always with them and is only a phone call away. She added that she is grateful that they got to play with her.

Goswami also thanked her supporters before the game. She expressed her gratitude to the BCCI, her friends, her family, her coaches, her teammates, and her captains. She said that she will have to control her emotions as she can’t bring on the cricket field and that she has to play hard cricket and give it her all because she is “a ruthless character.”

Goswami’s legendary and history-making field got her a lot of praise online with Tweeple praising her for maintaining her record even on her way out. Check out what people are saying online:

For over 20 years Jhulan Goswami has run in, hit a length and blazed a trail.
She has bowled nearly 10,000 balls in ODI cricket, and she may just have inspired as many young girls to try cricket.
Thanks Jhulan, you’re an inspiration.@JhulanG10 #Cricket #India pic.twitter.com/Xe010v5ul6

I’ve given up on England winning now, I’m more invested in Jhulan Goswami getting to 10,000 deliveries.

Chakda Express – Jhulan Goswami played her last match in England.. An era in Indian Women’s cricket comes to an end.. She is the only one to bowl 10,000 balls in ODI..

Jhulan Goswami finish her career – She is the only one who bowl 10,000 balls in ODI cricket in women's cricket history.

Jhulan Goswami completes bowling 10,000 deliveries, gets a wicket in the last over of her international career and brings India to the cusp of a historic series win.

IT IS A FAIRYTALE THIS LEGEND DESERVED!

She has bowled nearly 10,000 balls in ODI cricket, and she may just have inspired as many young girls to try cricket. Thank you 😊❣️ https://t.co/VM9eSIqsrJ

Twenty long years of international cricket… over 10.000 deliveries bowled in ODIs alone. An end of a long, beautiful spell of fast bowling at the top level from Jhulan Goswami. Won’t be an overstatement to say that it was a career perhaps like none other. Truly, #ThankYouJhulan https://t.co/JvlRt9sykb

I love that we are slowly but surely giving women’s cricket the attention and credit they deserve. Just a while back, the news has come that the women’s IPL (WIPL) will be earlier than we expected in the coming year which makes me even more enthusiastic to see what our female players have in store for us.

Twitter Bids Adieu To Indian Skipper Mithali Raj As She Retires From International Cricket, Call It “End Of An Era” 60 Fashion Hacks Every Girl MUST Know! 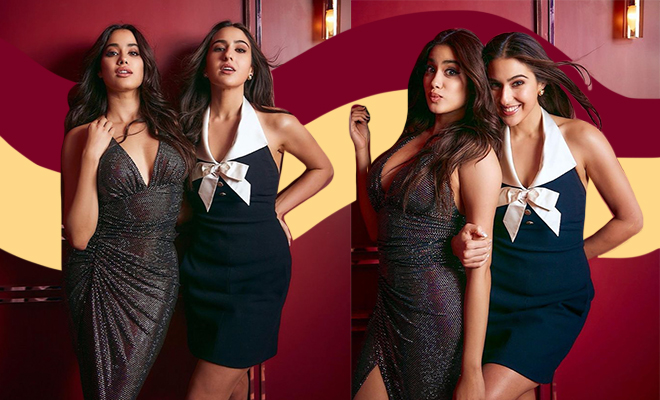 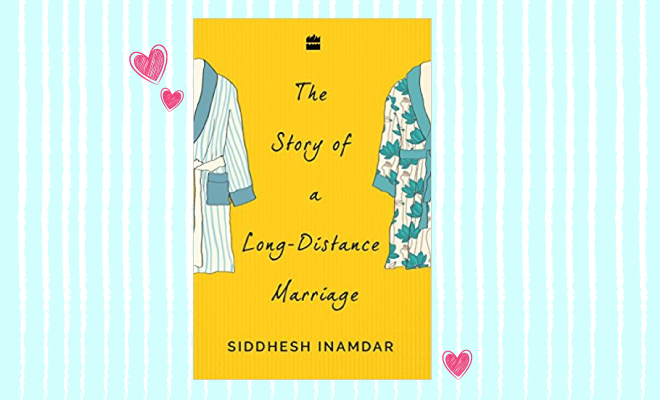 The Story Of A Long-Distance Marriage Is The Read That Left Us Teary-Eyed! 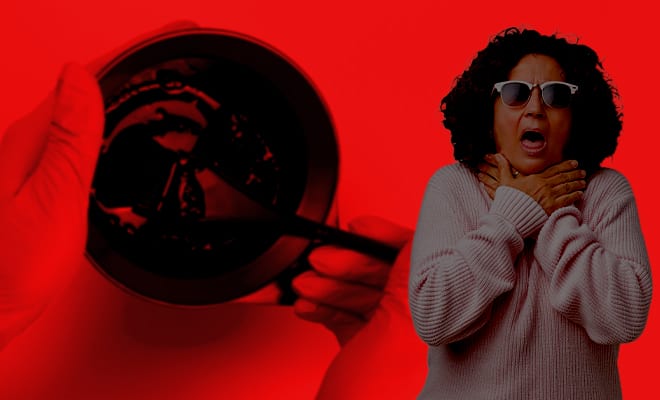 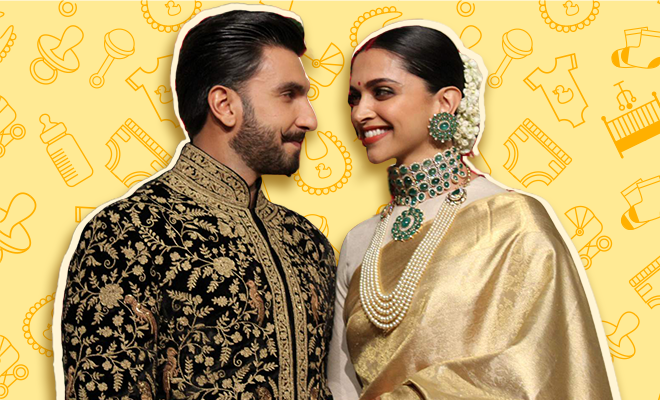 After Anushka Sharma, The Internet Decided To Pressurise Deepika Padukone Over Her "Pregnancy" Bump. Can We Calm Down? 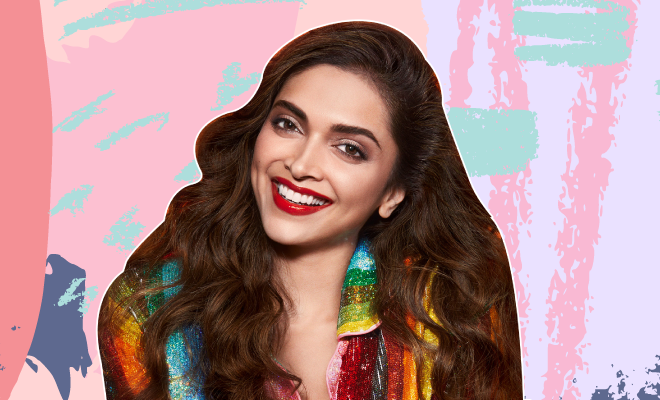 Deepika Padukone Shows Off Her Fun Side In This Goofy Video 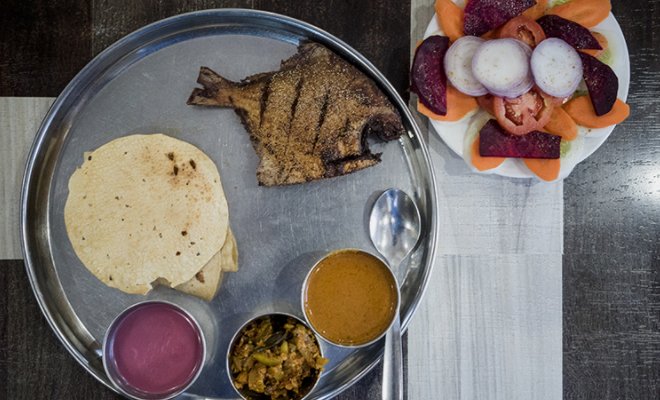 Feeling Crabby? Here Is Our List Of The Best Seafood Restaurants In Mumbai! 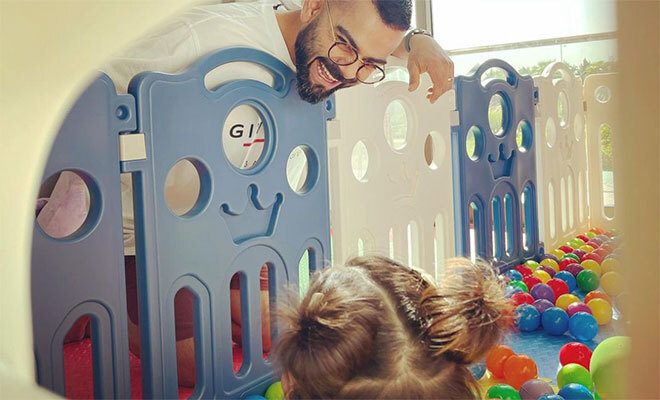 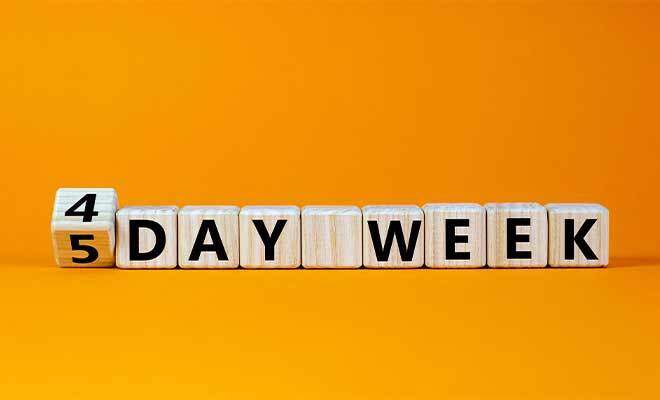 All You Need To Know About India's New Labour Codes: 4-Day Work Week, Reduction In Take-Home Salary, And More 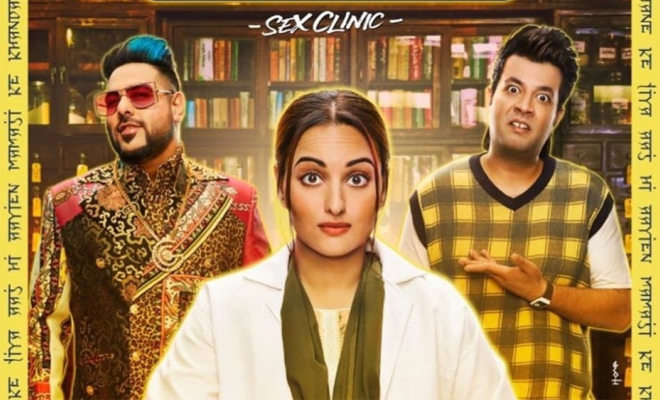 Sonakshi Sinha's Khandaani Shafakhana Has A Leading Lady Talk About Sex Education. It's Worth A Watch 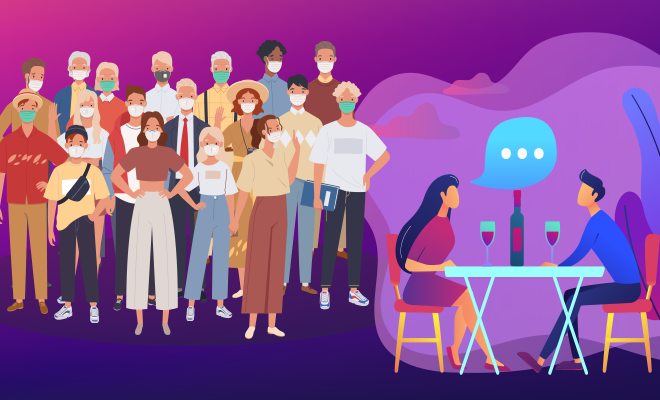 A Chinese Woman Took 23 Relatives To Her Blind Date To Check The Guy's Generosity. No Wonder He Fled Before The Bill Arrived 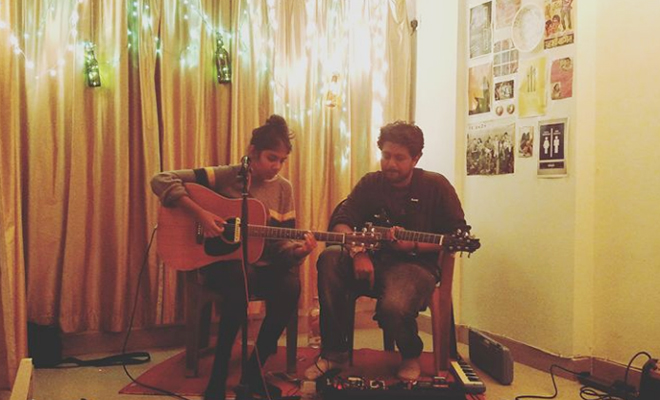 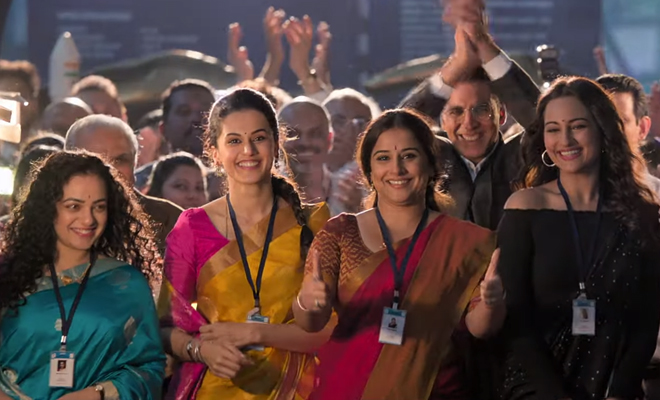 The Mission Mangal Trailer Is Out, The Women Are Playing Key Roles And It Will Give You Goosebumps