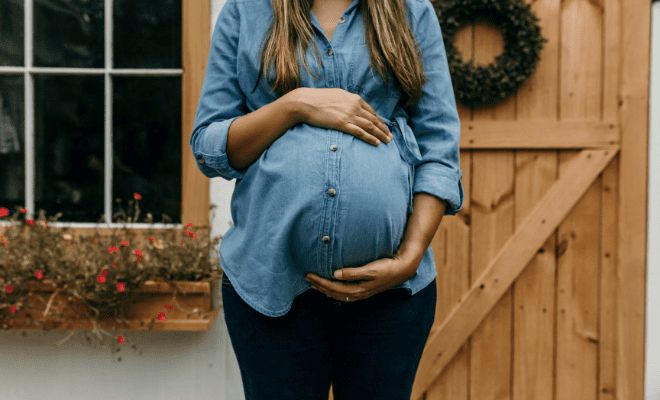 Trans women have to undergo major bodily changes and they do get adapted to those pretty successfully. But one thing that has been impossible for trans women was to get pregnant let alone carry a biological pregnancy at all. But an Indian doctor is working on a breakthrough surgery that could allow a transgender woman, born a man, to get pregnant through IVF. This is honestly a huge feat in medical science!

Transwoman To Get A Breakthrough Surgery

According to a report by Mirror.co.uk, Dr Narendra Kaushik, who runs a clinic in New Delhi has come up with this forthcoming surgery. The organs for this surgery will be taken from a deceased owner or a woman who has decided to become a man and get a hysterectomy (removal of the uterus) done. The surgery has not been performed officially yet but it is underway.

Dr Narendra Kaushik has said that he is very ‘optimistic’ about this operation. He also said that every transwoman wants to feel like a female in every possible way which also means being able to embrace motherhood. He runs a gender reassignment clinic and has gone on to say that many of their patients have given them feedback that their partners do not even notice that they were not born with female sex organs.

There has only been one operation in the past where a transwoman had gotten a uterine transplant but it was not successful as the patient dies in the following months as she developed complications.

Also read: 82% Women In India Able To Refuse Sex With Their Husbands, Reveals National Family Health Survey. This Is Good, But Wish It Was Higher

This operation does not connect the uterus to the fallopian tubes which do not allow the woman to conceive naturally. But they can go through IVF treatment.